Hope you're all good, I'm OK, I think. What's more than OK, however, is the below bunch of tracks. Hope you like them, check them out, and also be sure to check out our most recent interview, a The War Inside My Head installment featuring California extreme metal wonder Succumb. Read that here.

1. Ulver – "A Fearful Symmetry," from Hexahedron – Live at Henie Onstad Kunstsenter (Electronic/Experimental – House of Mythology). Do Ulver have to eat a daily dose of shit for not playing black metal since, ah, 1999? Yes, they do. Would they have gotten less shit if they never stayed "Ulver" but just changed their name and whole persona? Probably. So, what do we have here? An artistic collective or project that continues to shapeshift and change all while hampered by their own autobiography, an ever-searching, ever-finding musical octopus that is, at one and the same time, nailed to a place, time, and sense of self. Whatever that is that seems to me to be the basic definition of human life, and the art Ulver manages to create under those conditions is as great as it is not only because its scope and vibrancy but because it retains the basic framework of human life and explodes it. Sure, change your name, sure. Sure, "reinvent" yourself, fine. You will never be as great as this, and this live installation or whatever the fuck this is is just further proof that it's all fun and games but Ulver are a galaxy ahead. FFO: People and listening to music that sounds like dropping acid. 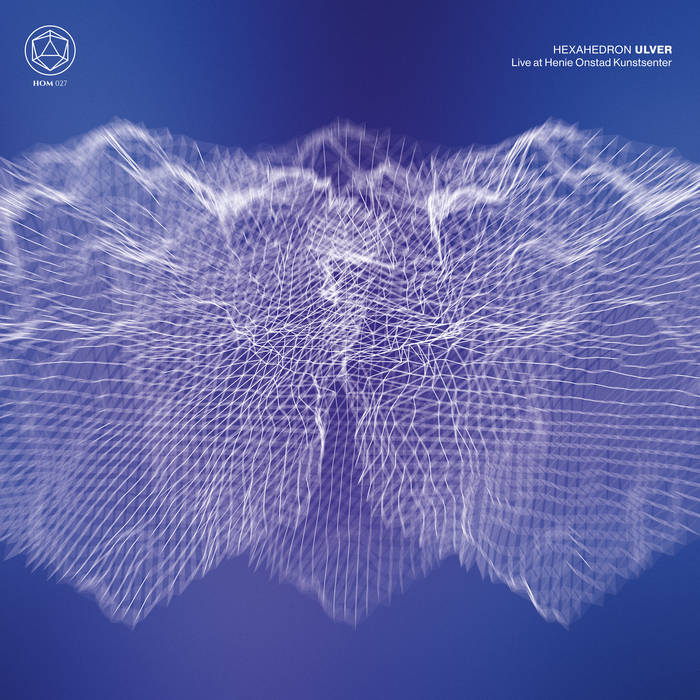 2. Mortiferum – "Eternal Procession, from Preserved In Torment (Death Doom – Profound Lore Records). The sample size might not be the biggest (one demo, one full length, one split) but Mortiferum are slowly but surely amassing the making of a perfect discography. They released one of is not the absolute best demo of recent years with Altar of Decay, they followed it up by what has to be one of the best modern death-doom albums with Disgorged from Psychotic Depths and, in a perhaps unrelated tone, produced one of the best deathgrind albums with their side project Caustic Wound. Now there's a new album coming and this first track is immediately one of my favorite Mortiferum songs, one that both retains everything that was already amazing about the band while adding a new fierce dynamic. FFO: Coffins, Funeral Leech, Spectral Voice.

3. Fluisteraars – "Brand woedt in mijn graf," from Gegrepen Door de Geest der Zielsontluiking (Black Metal – Eisenwald). The Haeresis Noviomagi gang (gang) is back at it again, with "it" being the indexical signifier for "black metal that sounds like that was made from clouds and fire-hot nails." Is there anything else that can be said about this excellent dutch artistic collective, the wellspring that ushered forth Turia, Solar Temple, Iskandr, Nusquama, Lubbert Das, and Imperial Cult? No, probably not, but here goes: If you want a line straight to the primordial ooze of our own humanity and pain, this is the place. FFO: Primordial ooze, humanity, potato chips. 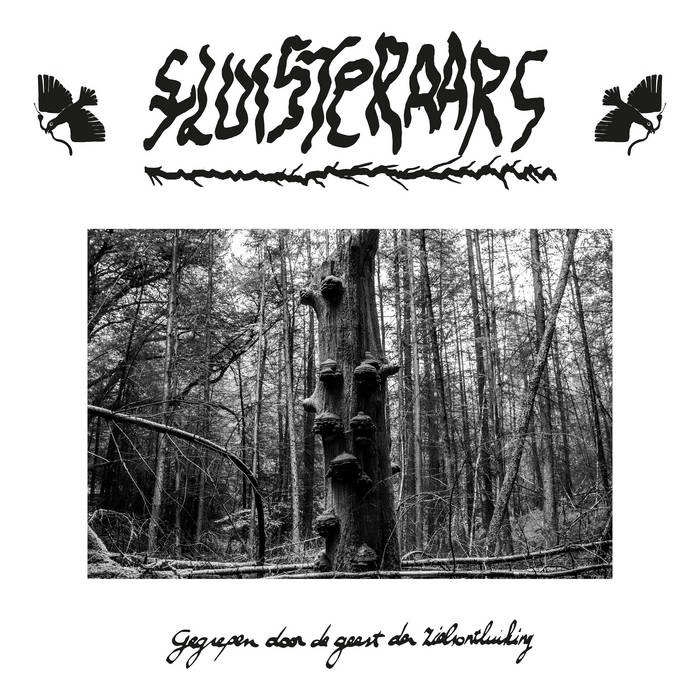 4. NŪR – "The Snake," from Negative Transfer (Post-Metal/Sludge – Suicide Records). Talk about your converging catastrophes – a song about the nightmare of modern life with an album cover featuring the 1945 fire bombing of the Japanese city of Toyama. What's even more world-ending however is the news that the Haifa-based post-metal wrecking balls NŪR have made an evolutionary quantum leap that adds some much-needed breathing air and dynamics to their already suffocating attack. One of the best around to do this type of thing, and it seems like their upcoming EP will only serve to further solidify that fact. FFO: Year of No Light, Old Man Gloom, Thou. 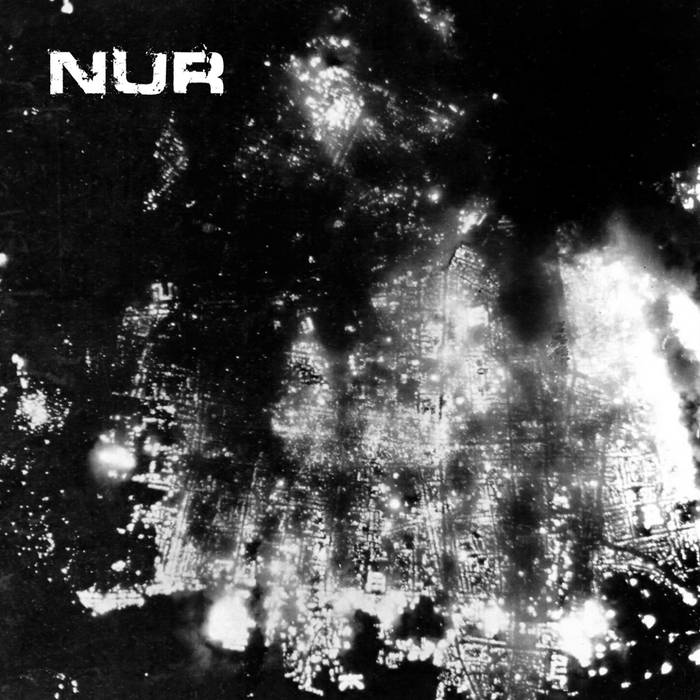 5. Sigil – "Eldritch," from Nether (Post-Hardcore/Black Metal – Total Dissonance Worship). That black metal and post-hardcore/mathcore should blend quite seamlessly into one another is, I think, an easy enough statement to take in. Both are based on unhinged passion, both like fucking with your head, both enjoy the odd blastbeat, and both fucking love assaulting your mind with ungoldy noise. However achieving that melding is far less simple, this despite the fact of a few easy forefathers (Orchid comes to mind). With this new and outstanding new album (to which I was introduced via a public recommendation from the great Doug Moore), Sigil are practically swimming in those waters, producing what has to be one of the most arresting performances of the year. Stunning. FFO: Sumac, Celeste, Serpent Column. 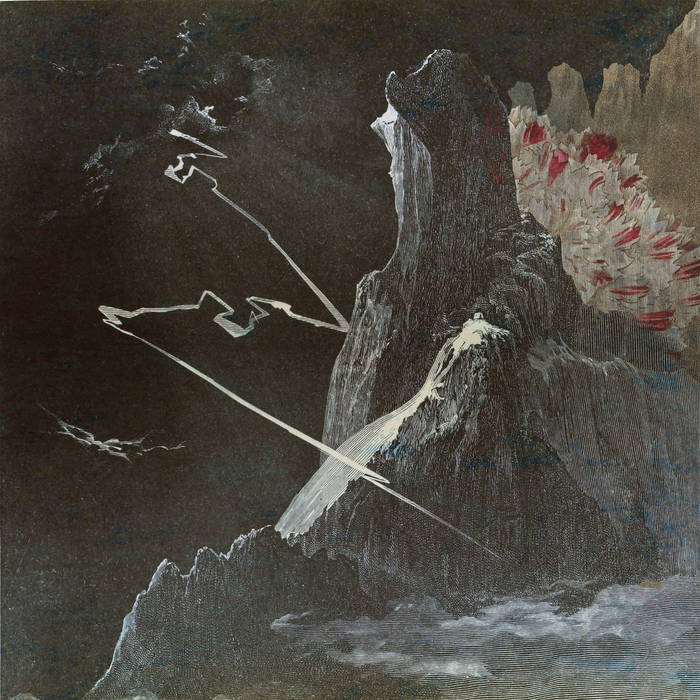 6. Our Place of Worship Is Silence – "From The Noisome Pestilence," from Disavowed, and Left Hopeless (Black/Death Metal – Translation Loss Records). There are a couple of ways I can attack this beast of an album, and this ridiculous track but let's just go with the path of least resistance: it feels like a heart attack, in the best possible way, a world of pain and bewilderment enhanced by dissonance and desperation. An even better way to put it would be: my "ugly face" came up within two seconds of the song's introduction and remained there for the duration. Holy hell. FFO: Fawn Limbs, Ulcerate, Cosmovore. 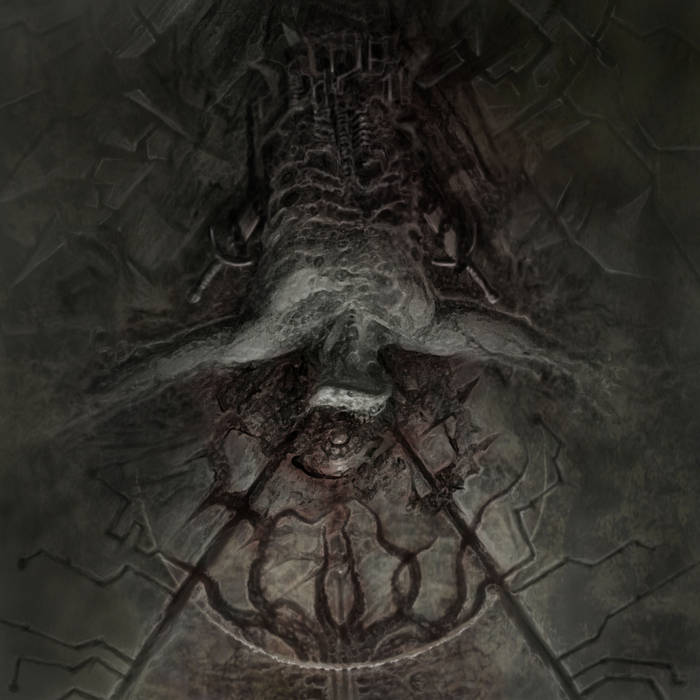 7. Oxygen Destroyer – ״Sons of the Necrobeast," from Sinister Monstrosities Spawned By the Unfathomable Ignorance of Humankind (Death/Thrash Metal – Redefining Darkness Records). Oxygen Destroyer released one hell of a debut back in 2018. It was aggressive, energetic, thrashy, and heavy as all shit. It would seem that the passage of time and the onset of a world-wide pandemic did not temper their attack since the Seattle quartet's newest album is as gnarly as one might hope. Never-ending riffs, incessant drumming, fantastic performances all around and some honest-to-god metal fun. FFO: Wtich Vomit, Undergang, Altered Dead. 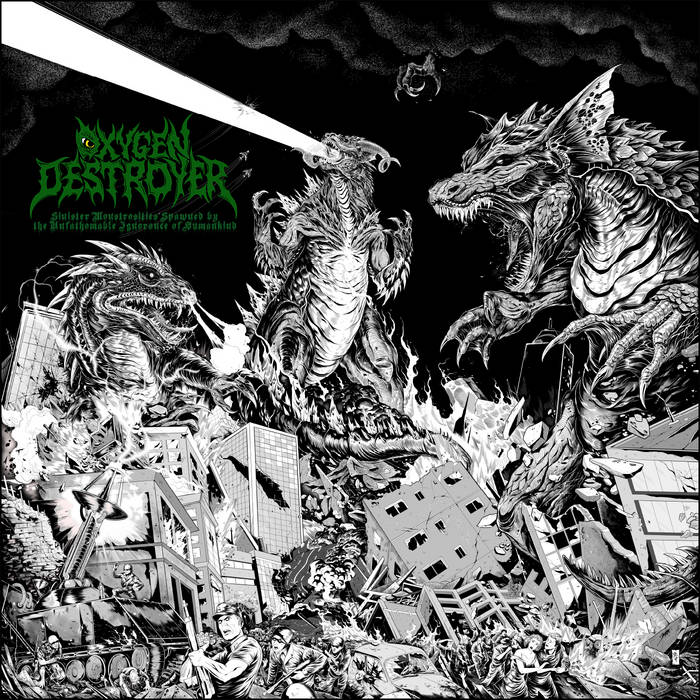 8. Marissa Nadler – "Bessie, Did You Make It?" from The Path of the Clouds (Singer Songwriter – Bella Union / Sacred Bones Records). The best art is transfixing. You can be minding you own business, a head filled with anxious and worried thoughts, and then someone switching something on or places a visual display in front of your eyes and the whole world melts away. It can happen with a Neurosis song, it can happen with a Turner painting, and it can happen with the magnetizing force field created by Marissa Nadler's voice, music, and lyrics. There are very few musicians who hold that power, and this new Nadler track is perhaps one of her absolute best in doing that (the added atmospheric elements might have something to do with that). Riveting beauty. FFO: Lana Del Rey, Emma Ruth Rundle, Low. 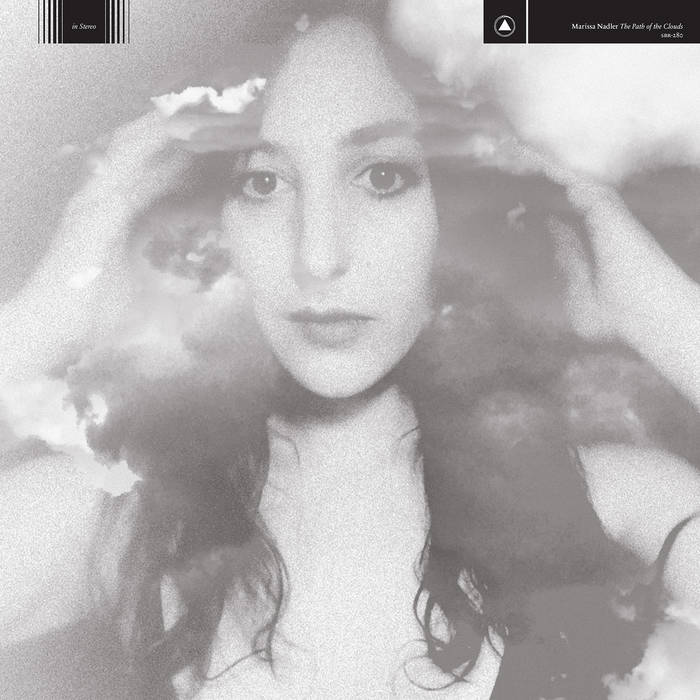 9. Thin – "I Don't Know Where I AM. I Don't Know Where I Am Going," from 4-Way Split (Grindcore/Mathcore – Sludgelord Records / Black Voodoo Records). Thin's 2020 album was a merciless, nasty grinding assault, and one of my favorite albums of that year. Now they're back as part of this ridiculous split with U.K. bands Wallowing, Slabdragger, and Vixen Maw, and I couldn't be happier. Happy because these are all great bands, happy because this cover art is absolutely sick, and happy because I challenge you to find a better use of 48 seconds in your entire god-damned life. FFO: Deterioration, Internal Rot, Insect Warfare. 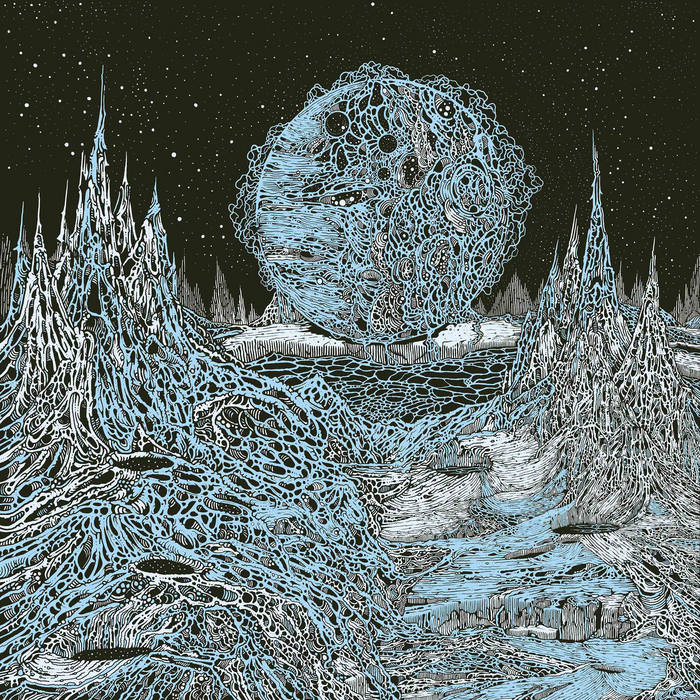 ONE: The great death metal band Outer Heaven released an EP of covers, all fucking incredible, of bands such as Pig Destroyer, Repulsion, Morbid Angel, and others.

THREE: A new album from Canadian black metal chaos makers Antediluvian is coming, and there's a disturbing first track available now. I hope it doesn't ruin death metal or something.

FOUR: I've been so stressed these past few weeks that I'm constantly exhausted. I can literally sleep at any given moment, and I'm still tired when I wake up. On one hand taking a break from this website might be the right thing to do given everything else going on in my life. One the other I think much of the little energy I do have is as a result of the work I do here. So, I don't know.

FIVE: I'm beginning to suspect the new Rivers of Nihil won't be good. Call it a feeling.

← The War Inside My Head: An Interview with Succumb
Premiere: Enter the Black Metal Wastelands of Cogas →