1. Bedsore – "Shapes From Beyond The Veil of Stars and Space," from Split by Bedsore / Mortal Incarnation (Prog Death/Black Metal – 20 Buck Spin). Just yesterday it was movie night over at the Machine Music household, and the kids were arguing over what to see (standard procedure). We settled on Sing, the 2013 animated film about a bunch of animals singing, basically. We've seen it many times before, and it seemed safe enough considering my four-year-old is at his being scared of everything stage. What struck me, and what strikes me each time I watch that movie, that what really shines through in that film is a pure love for just music. Pop music, granted, but musical nonetheless. And always that familiar feeling of being at absolute awe of the kind of minds that produce these incredible sounds (those synch chords in the intro to Kanye West's "Flashing Lights" are just unreal to me). None of this seems to be related to the songs in question, nor was Italy's (fantastic) experimental metal scene featured in said film, but a very similar sense of absolute awe. FFO: Sing. 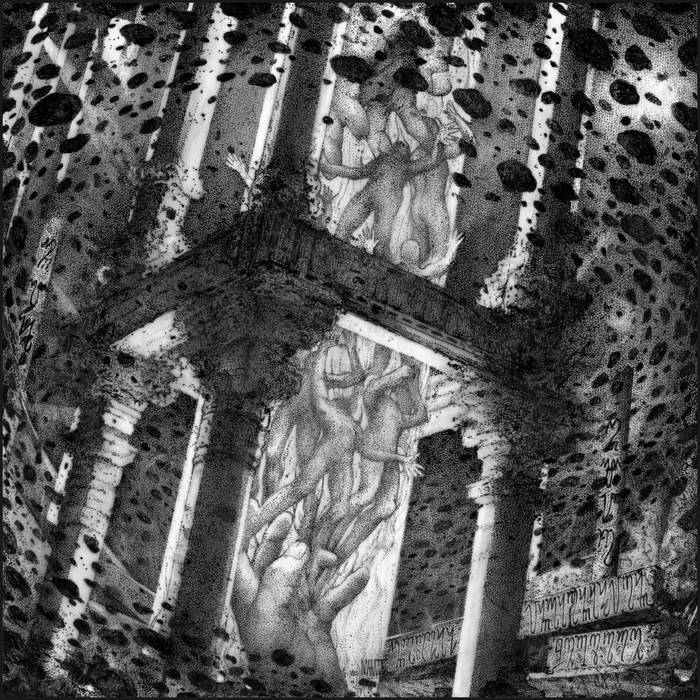 2. Vile Creature and Bismuth – "A Hymn of Loss and Hope" (Doom/Sludge Metal – The Flenser). I guess a lot of what I love about metal is the kind of things you would love about metal if you, like me, were a poser (more on the definition of "poser" in the never-to-be-published essay "A Lifer in Poser's Clothing). What intrigues my about doom, for instance, or any of its modern offshoots (drone, sludge, whatever) is that it's about being sad, or, otherwise, that it's the appropriate musical vehicle for being sad. For being crushed, but by life as opposed to the, I don't know, inadequacies of the modern world to help me deal with my over-active spiritual propensities. And from this poser-y, doom-appreciating position I really can't think of a doomier, more human kind of record than this 40-minute symphony of bleakness by Vile Creature and Bismuth. This is what it feels to be human. Especially if you don't feel that human. FFO: Collapsing cliff faces. 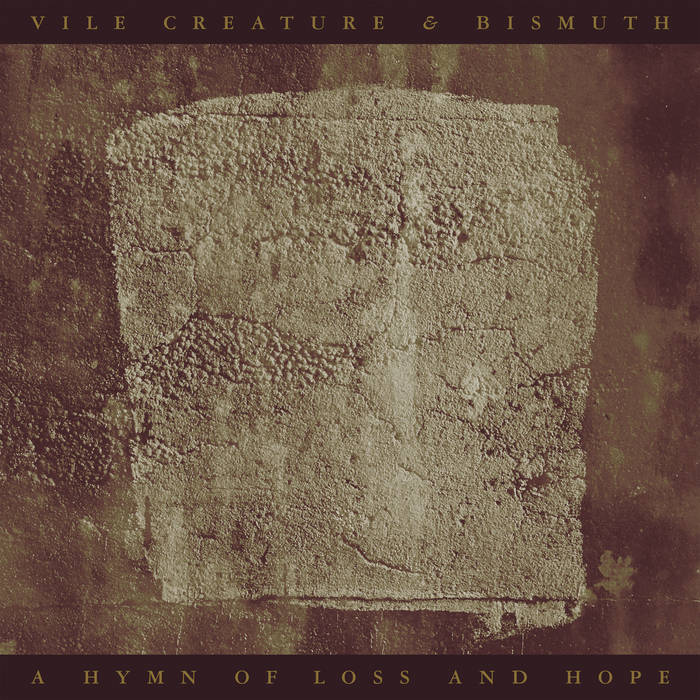 3. Sleep's Sister – "Writers' Walkways," from Escheatment (Drone/Experimental – Independent). There's always a profound sense of Romanticism (with a capital R) in everything Vlad Shusterman does (Cruel Wonders, Ghost Bike, et al). Getting back perhaps to what I've written above, in a very un-posery, way his work is the logical next step if you were a musician obsessed with Romantic, English doom (My Dying Bride) and that darkwave 80s aesthetic. I guess for a metal person this would mean doom "without the heavy parts" but this brilliant new Sleep's Sister release – an ode to various monuments and cemeteries – is really all the heavy you need. FFO: Cemeteries. 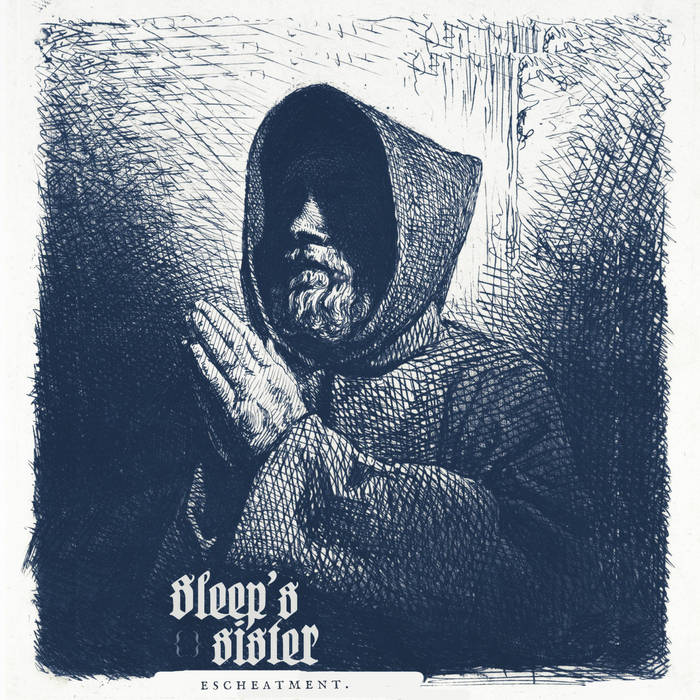 4. Inanna – "Far Away in Other Spheres," from Void of Unending Depths (Death Metal – Memento Mori / Desert Wastelands). Too many discerning minds have been recommending this band (Ryan Tysinger's was probably the loudest, but there may have been others, apologies for not remembering, thank you all) for me to ignore. So, I stopped ignoring and started loving Inanna. The new album from this Chilean project seems like it's one funky bass slap away from dominating a lot of death metal lists this year. It has the atmosphere, it has the songwriting, and it's so fucking heavy I at times find myself stronger after listening to it. Very well done, smart death metal. FFO: Objects made of metal. 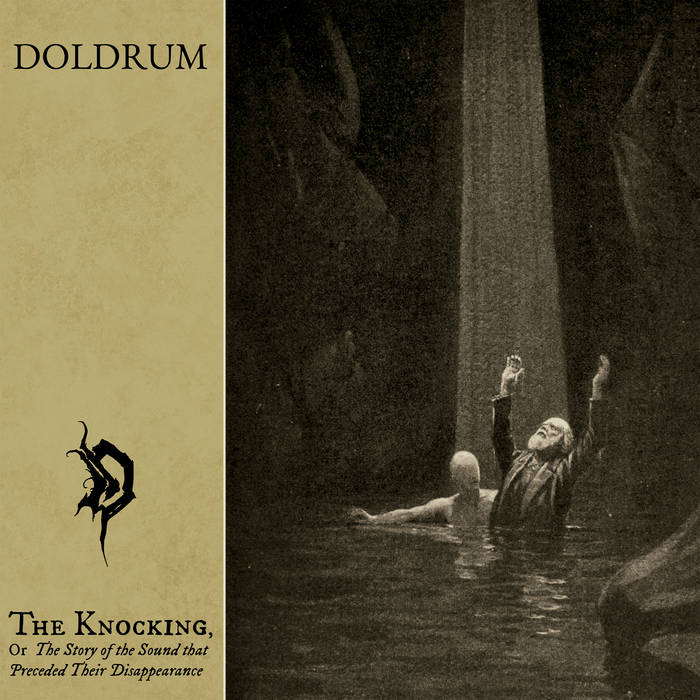 6. Mortal Thrall – "A Path To Fire," from A Path To Fire (Atmospheric Black Metal/Post-Rock – Trepanation Recordings). In a weird way post-rock is the atmospheric black metal of rock, and so it only makes sense to make atmospheric black metal that sounds like blackened post rock. And yet that's such a tricky combination to achieve, percisely because of the similar emotional charge/musical tropes of both genres. And yet this Mortal Thrall track achieves that with seeming ease, combining both without any blending too much into the other and even adding some symphonic/heavy metal flare. Pretty cool. FFO: Cool things. 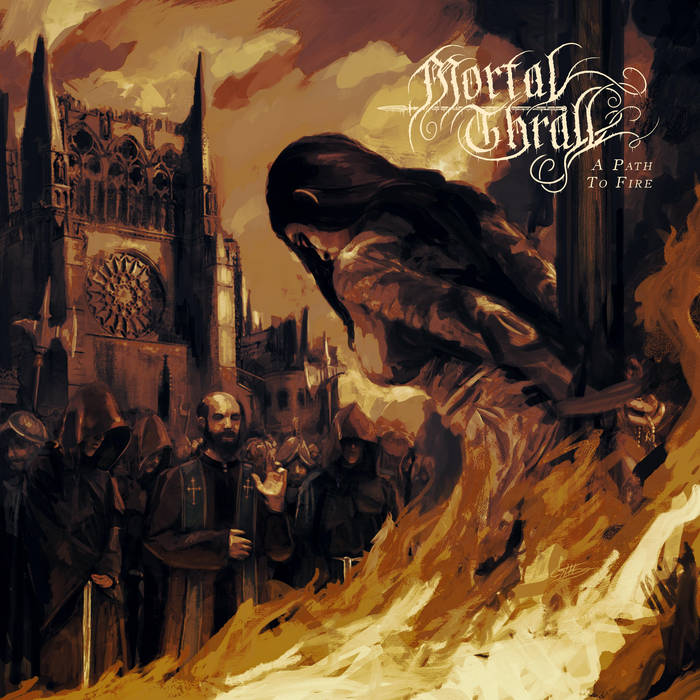 7. Obsoletion – "False Decalogue," from Demo (Punk – Sentient Ruin Laboratories). I may seem like a shining beacon of intelligence and charm but really sometimes I'm just a slimy troll who eats poorly and loves echoy punk. And if you're slimy like me then please just read into this fantastic cesspool of brilliant, in-your-face-yet-catchy punk. I don't usually think of SRL as being my #1 destination of punk, but when they do go down that path it rarely disappoints. FFO: Slime. 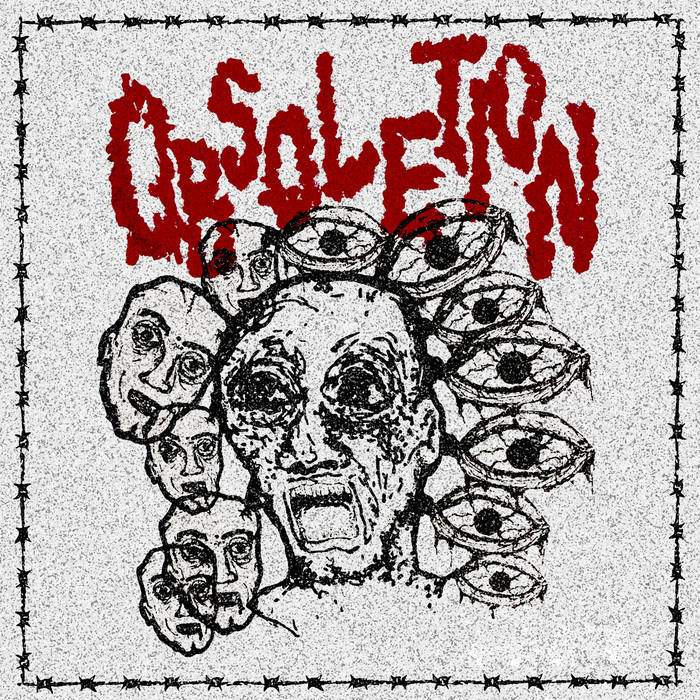 8. Ligfaerd – "Min Vilje Ske," from Salvator Mundi (Black Metal – Vendetta Records). Look, I know I like to write all those pretty genre titles in the parenthetical thingies I place in each one of these, but believe me that I have rarely meant the words "black metal" as much as I do here. This is the real deal, in all its weird harmony, blastbeating, vomiting vocal delivery glory. And, true enough, I don't usually go for the orthodox stuff, but when it's as good as this I have very little option. FFO: Your brain injured by someone else's drumming. 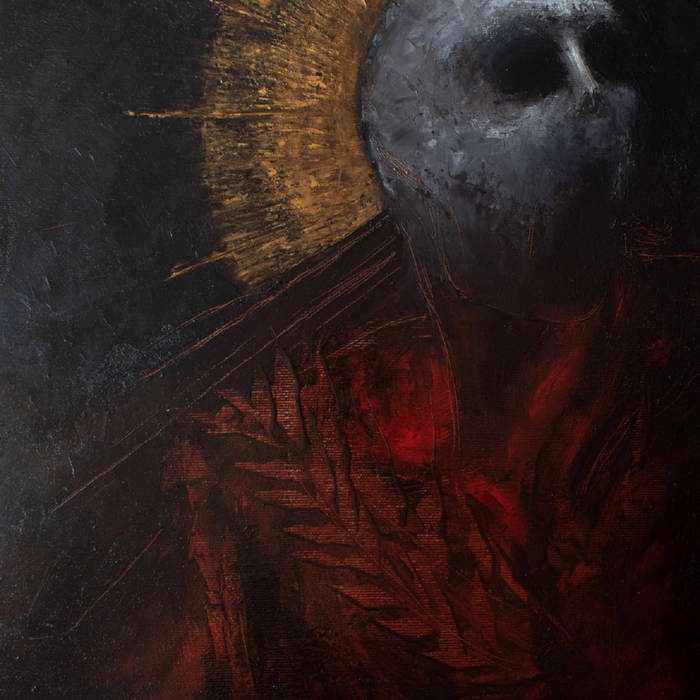 9. Häxenzijrkell – "Part 1: Die Entschleierung," from Urgrund (Black Metal – Amor Fati Productions). I guess this originally came out a few months ago and I'm only now seeing it because it's getting a physical release via the great Amor Fati, but let me tell you: Holy fucking shit is this beautiful. It has that addictive atmospheric/tribal feel of Fyrnask at is best, and that unhinged spirituality of someone like Urfaust or The Ruins of Beverast, and it's fantastic, and it's long, and yet somehow not long enough. Wow. FFO: Wow. 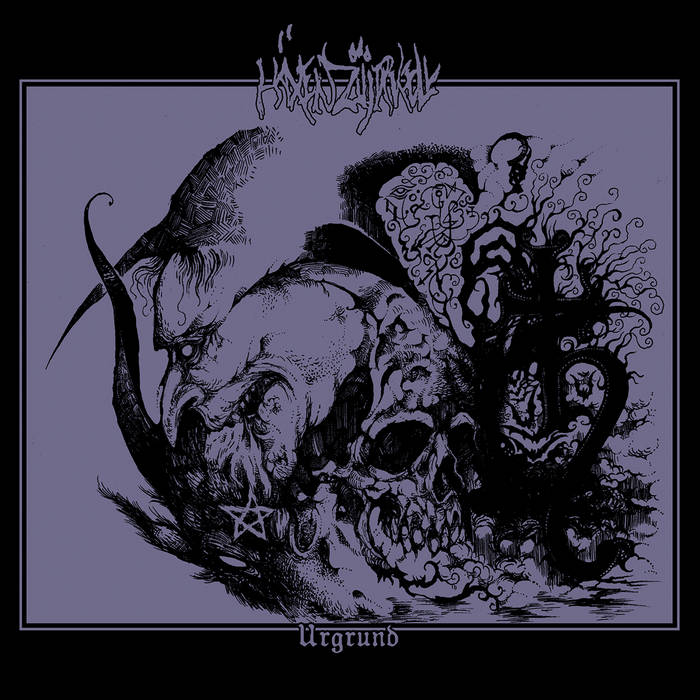 ONE: Undeath's albums is out, and fantastic.

TWO: The new AOTY-worthy album by Negative Plane (of which I have already written) is out.

THREE: I realize this is not hugely fascinating, but Kirk Hammett has low-key released a solo EP. I guess he's allowed to do that now.

FOUR: Messa's album is giving me life. Every time.

FIVE: I mentioned that new White Ward track last time in this section too, but it bears repeating: One of their absolute best.

ONE LAST THING, PROMISE: I've been doing a "classical music that I feel meshes well with my metal sensibilities" playlist on the Spotify for a while now, and this is a new addition. Fantastic.