Welcome to our weekly recommendation post where we (meaning, ah, me) dive in the swamp of life and come up with some of the best new(ish) music in heavy, ah, music. For more stuff, more recommendations, more playlists, and more everything follow us on  Facebook // Instagram // Spotify // support us (for whatever reason) on Patreon // and check out comp of local meta/hardcore on Bandcamp. Oh, and be sure to check the offspring of a manic bout of listmania with Best of 2019 and Best of Decade lists, as well as our ongoing Albums of the Decade interview project, with the most latest installment a wonderful conversation with Mike Scheidt of YOB. Enjoy.

1. Ruin Lust – "Prison of Sentient Horror," from Choir of Babel (Death Metal – 20 Buck Spin). The Brooklyn-extreme-metal-uber-band is back, after releasing a beautiful slab of toxicity via 2019's Sacrifice. And while Ruin Lust, comprised of members of Yellow Eyes, Anicon, Vords and others, have always teetered on the line between black and death metal it seems that in the first track from their 20 Buck Spin debut they have gone full OSDM, with a few strokes of BM. Which, I have to say, I kind of like, though I suspect not everything on the album will be this death metal. Great nonetheless, and more than a hint of Pissgrave. FFO: Pissgrave, Phrenelith, Vastum. 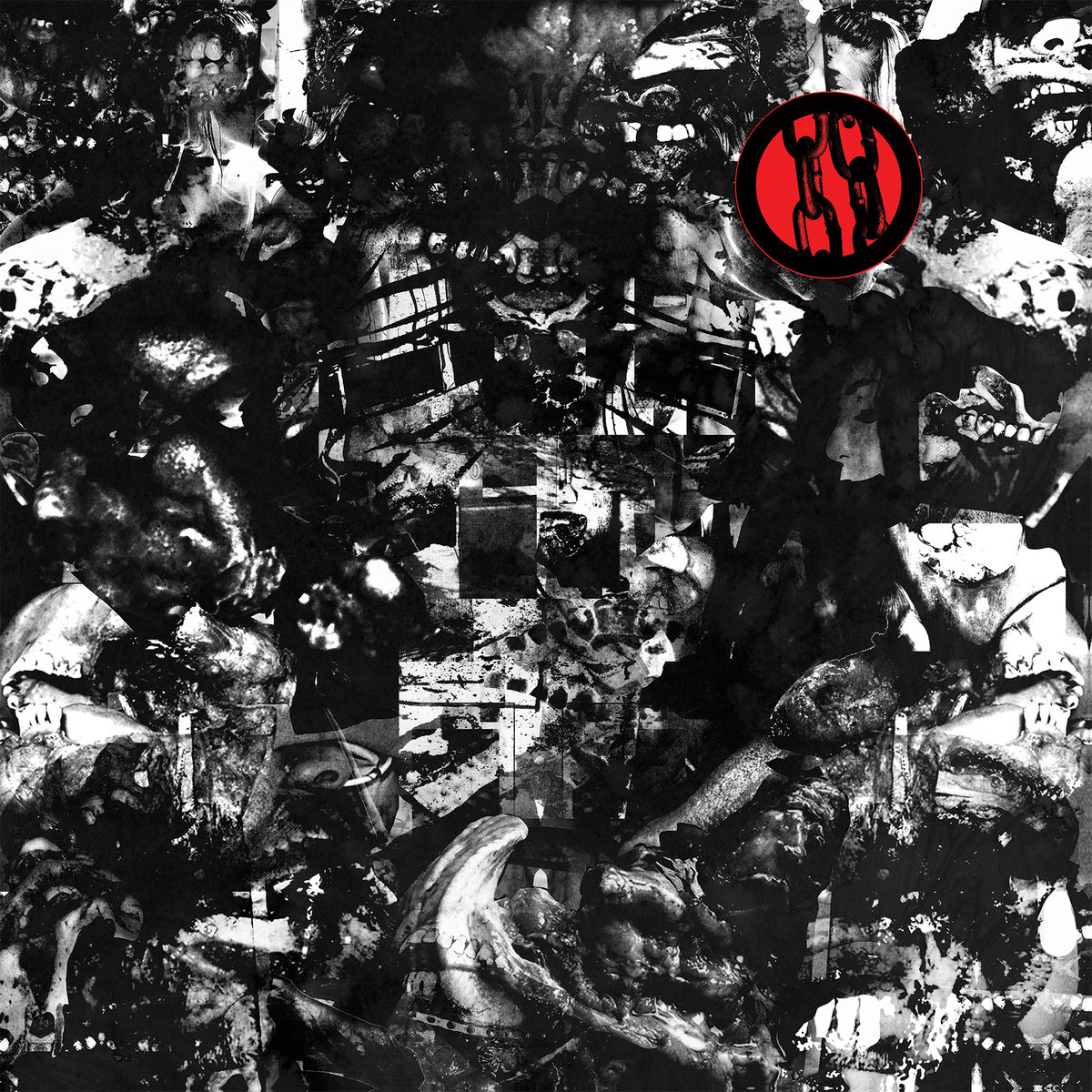 2. Rotting Kingdom – "A Deeper Shade of Sorrow," from A Deeper Shade of Sorrow (Doom Metal – Boris Records). For those waiting for the sophomore Rotting Kingdom album to finally drop it's been something of a wait. The album was initially scheduled for late 2019 and is now due to be released March via Boris Records. Whatever the reason for the delay – who cares. Their debut was a stunning piece of somewhat sludgy doom, and the two singles released thus far from this upcoming release sound absolutely great. I just hope they actually release it this time! FFO: Lycus, Esoteric, Loss. 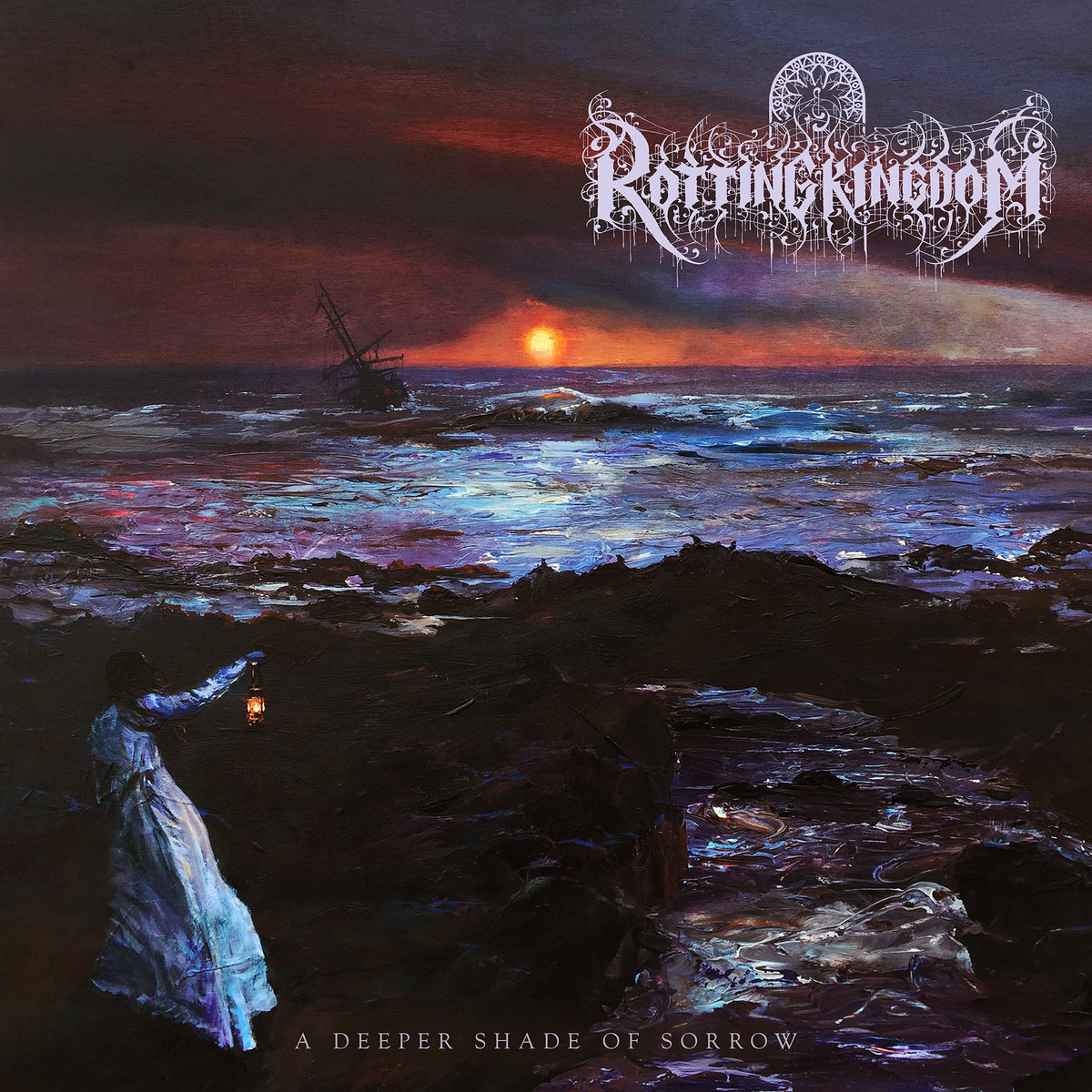 3. Intronaut – "Pangloss," from Fluid Existential Inversions (Prog/Post-Metal – Metal Blade Records). Intronaut was easily one of my favorite proggy bands of the last decade, which made the whole hiatus this kind of insufferable. And then came the first single, "Cubensis," and I was happy. Happy. But with this new track, trippy, psychy, crushing, weird, I think I may be officially what the kids nowadays call "hype." This may actually be older kinds. Whatever. FFO: The Ocean, Pelican, Rosetta. 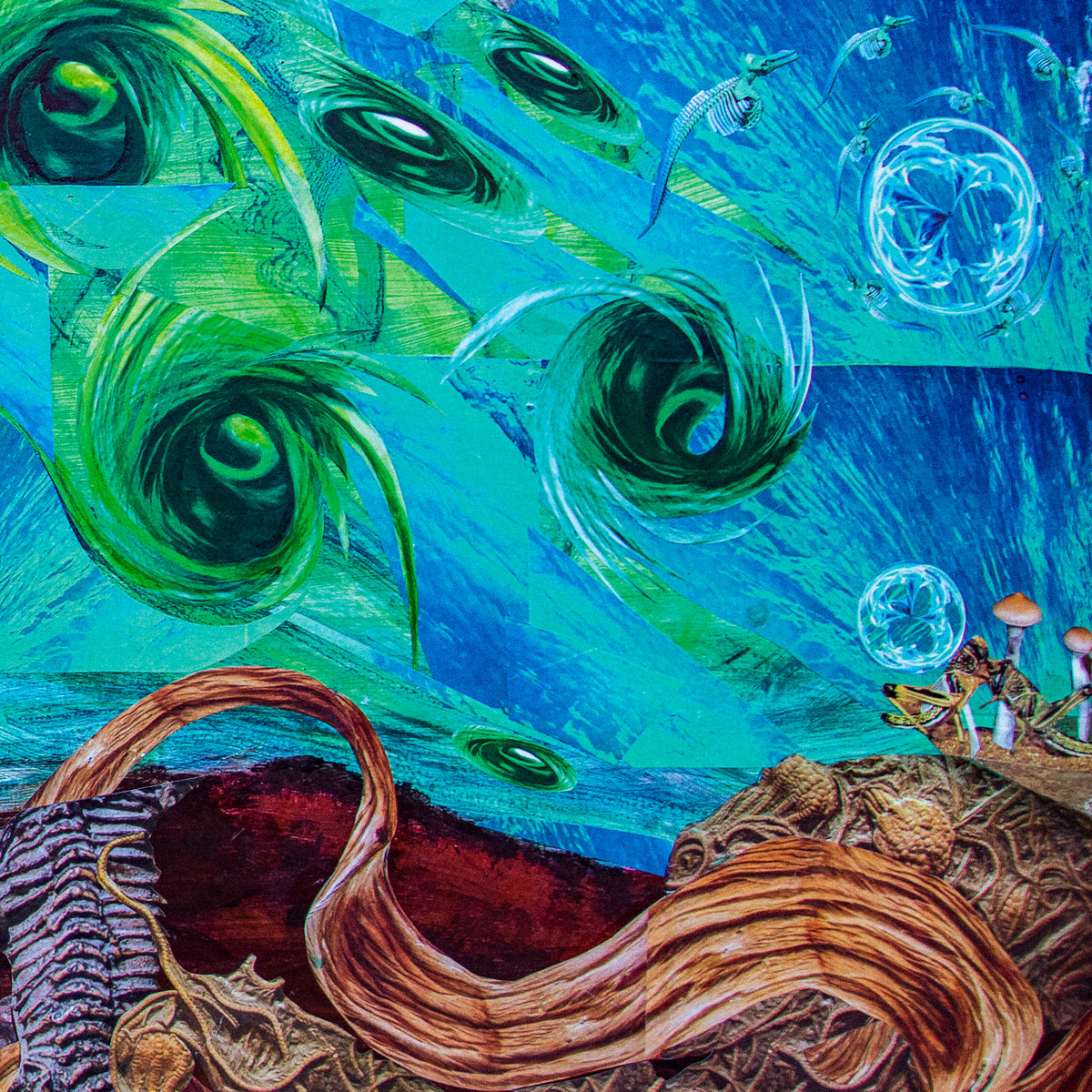 4. Psalm Zero – "The Last Faith," from Sparta (Experimental Metal – Last Things Records). Yeah, well I've fanboyd over all things Charlie Looker enough I think. Just another wonderful song from the upcoming Psalm Zero, another chain in over a decade of flawless music making. What can I say? Just support the dude. FFO: Kayo Dot, Wreck and Reference, Liturgy). 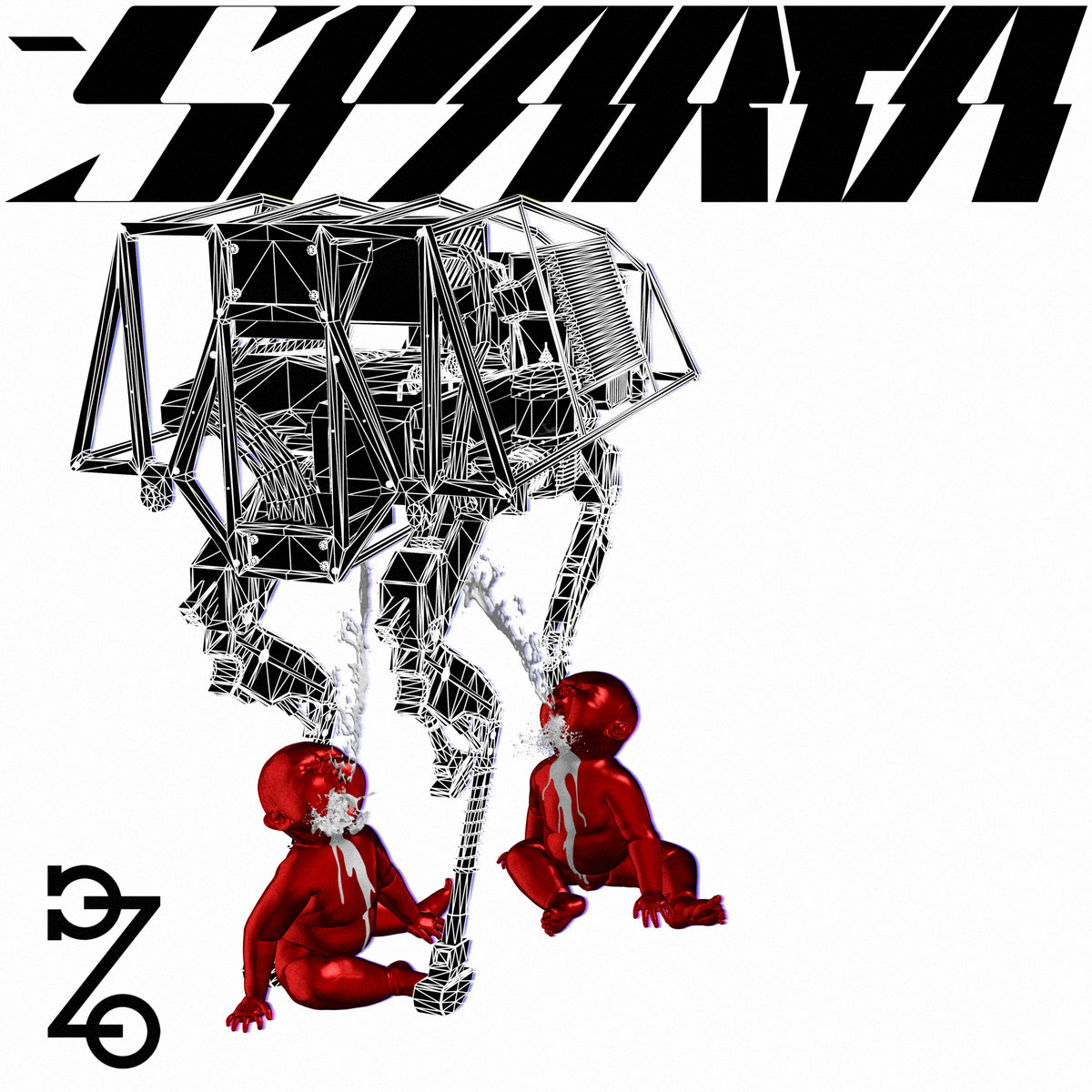 5. Uniform – "Awakening" (Industrial/Experimental – Sacred Bones Records). Uniform's second collaboration with The Body, which came out late last year, was such a brilliant album I couldn't afford to miss out on anything Uniform-related from now on. And while this single isn't really a continuation of that project, it has all those aspects about it that I loved from Uniform's side of things – that driving 4/4 techno/industrial beat, the quasi British punk vocal delivery, and the sense of just being hurled off a cliff on ecstasy. Wonderful, blasting-in-your-car music. FFO: 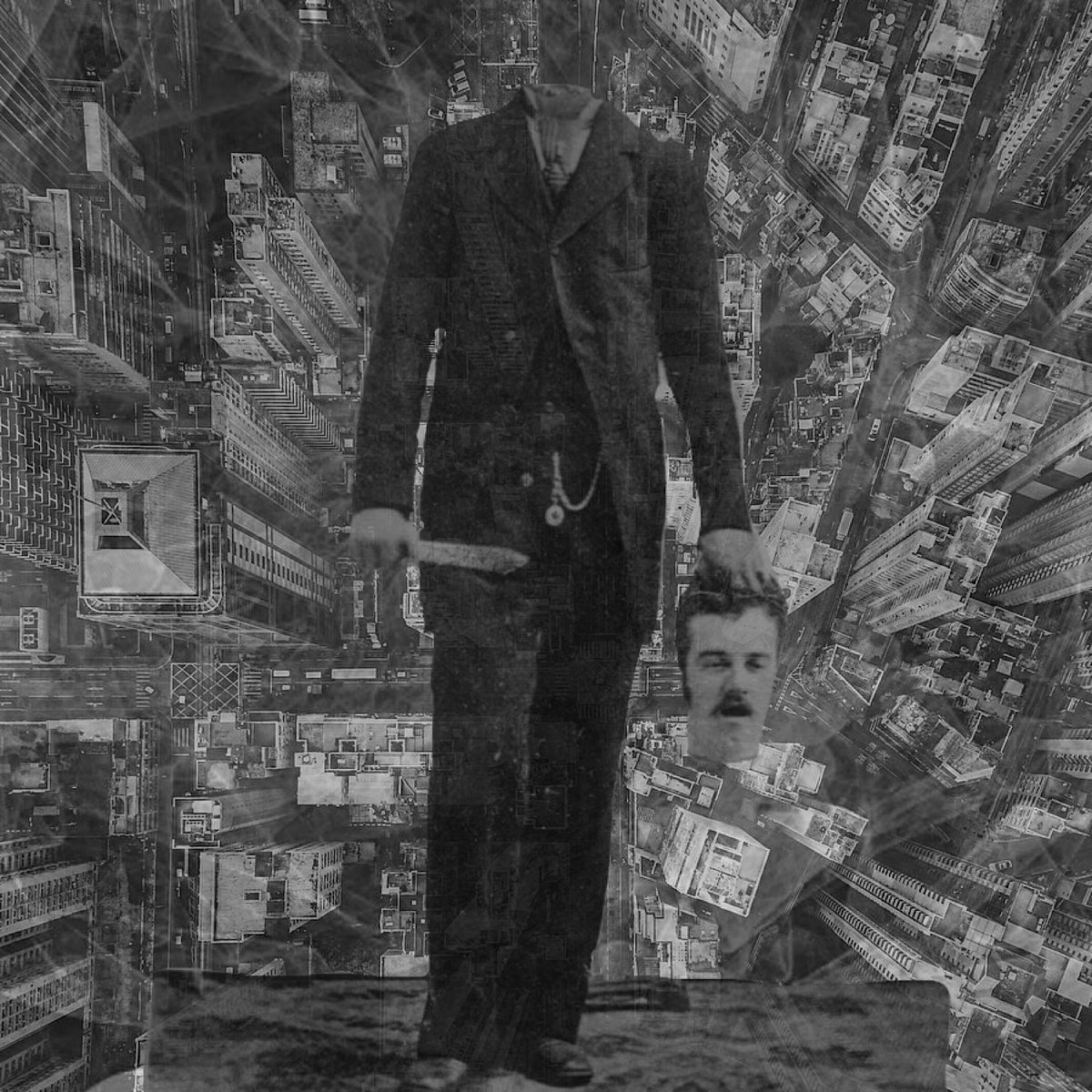 6. Trachimbrod – "Rum utan fönster," from Leda (Screamo – Independent). This one is an older record, a hot tip delivered from a long-time reader and member of the wonderful local band Atameo. The screamo revival of recent years is really one of the most life-affirming, wonderful, and worthy things to happen in my musical world. Bands like portrayal of guilt, Shin Guard, Ghost Spirit, and many, many others are just a breath of emotional fresh air. But, as has been noted to me, my preference has been on the heavier side of the genre, with German crew Trachimbrod given as an example of a more toned-down vibe. And I just adore it. All that quircky Cap'n Jazz angularity, coupled with the urgency and emotiveness of screamo, just wonderful. I don't know if these guys are known or doing well, but god knows they should be. 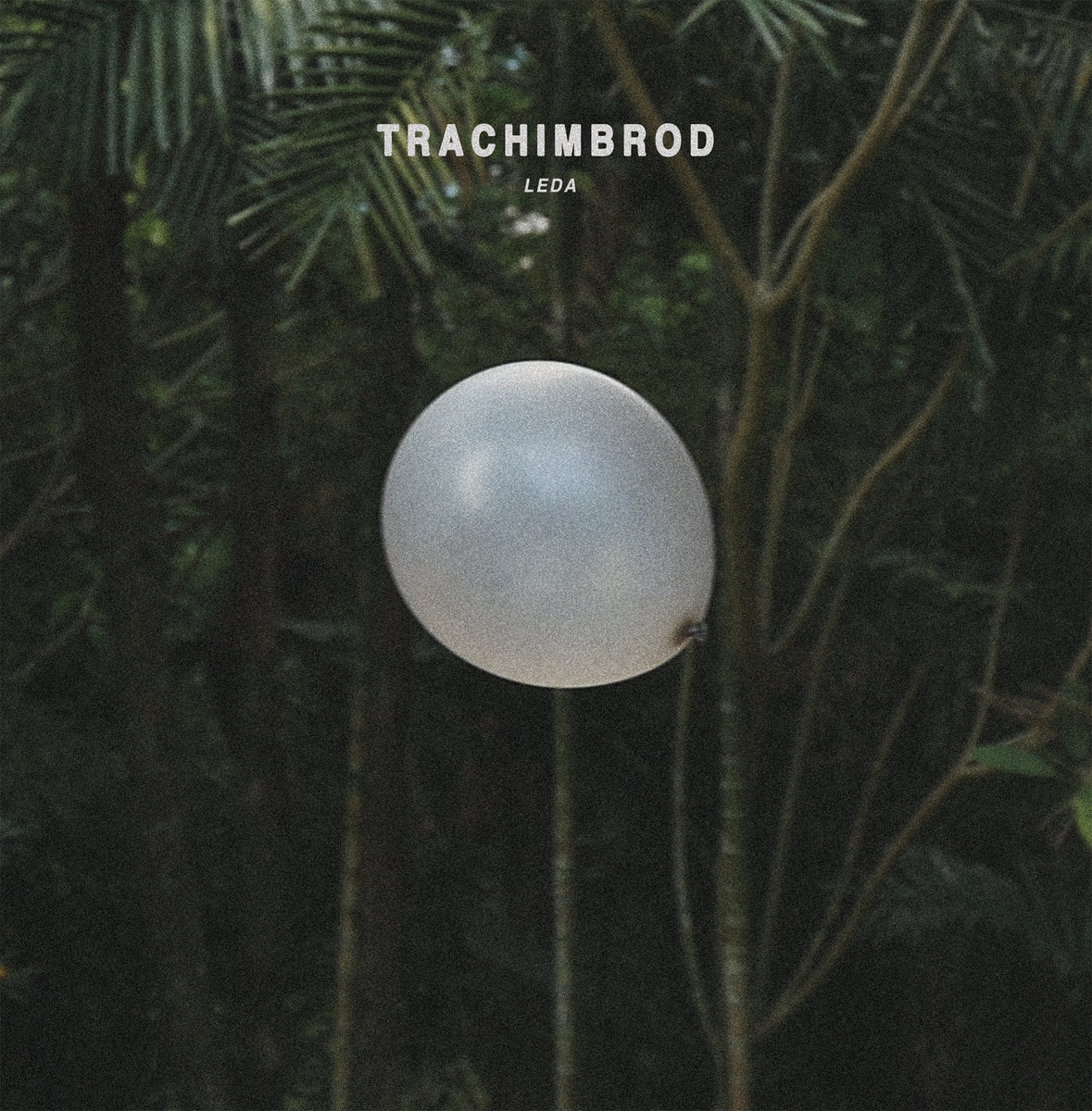 7. Mulla, "من الروح," from مَوْلَى (Black Metal – Independent). The black metal find of the week, this debut EP/demo from Iraqi band Mulla is a head turner indeed. Raw enough to be pretty damn scary and yet melodic, atmospheric and dare I say symphonic enough to be melancholy and grandiose. And seeing those are pretty much the things I look for in all black metal, there you go. A great first foray, fascinating sound. I'll be keeping tabs. FFO: Leviathan, Xasthur, Damaar. 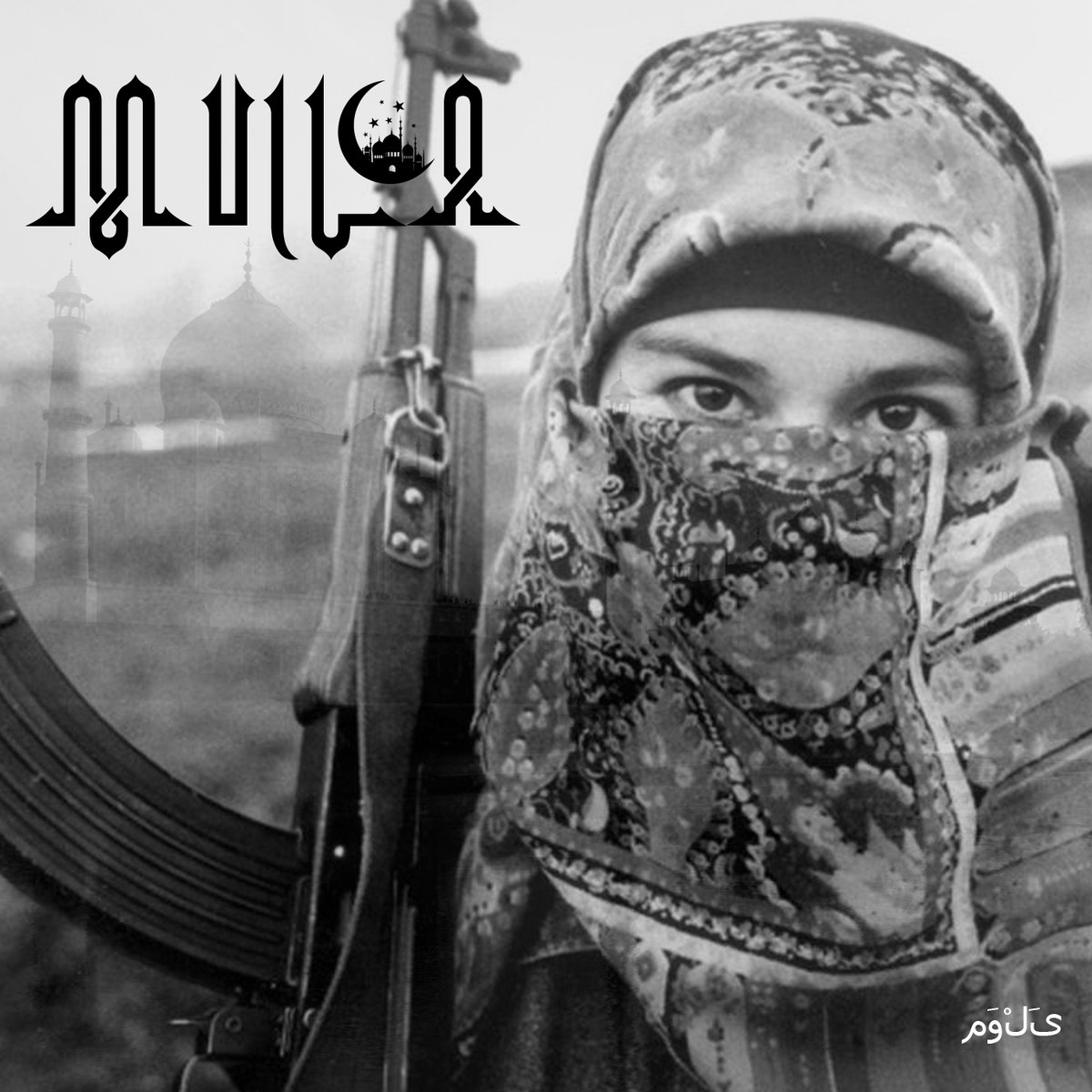 8. Abhasa – "३," from १ (Ambient/Black Metal – Mystic Timbre). I'm not usually one to go for the whole ambient and/or dungeon synth thing, usually because I find it boring. And while I admittedly chose a heavier, more distinctly black metal track off of this intriguing release, the more ambient tracks are as engaging, to me at least, as the "metal-y" ones. I have no idea who these people/person are/is, but this is magic. Sick, sad, grating, but magic nonetheless. FFO: Windswept, Summoning, Blut aus Nord. 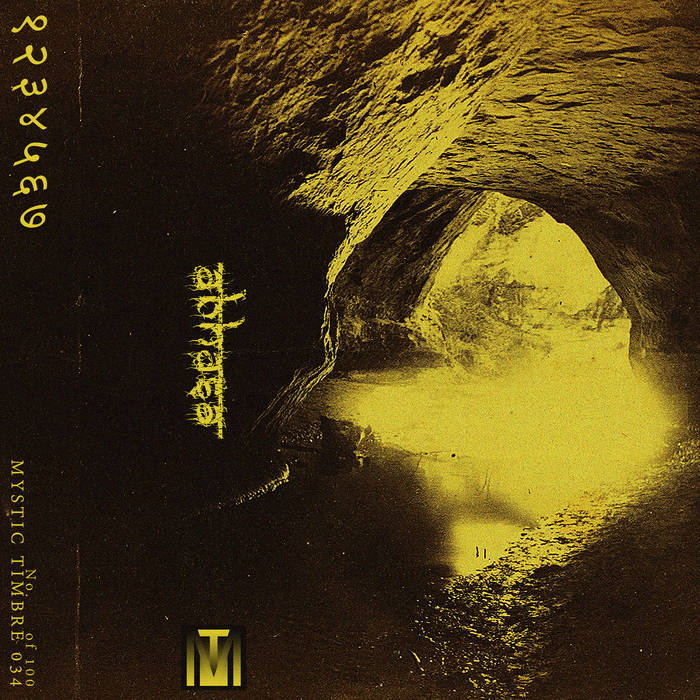 9. SCÁTH NA DÉITHE – "Misery Beyond Time," from The Dirge Of Endless Mourning (Black Metal – Vendetta Records). Last year the great Vendetta Records re-released the debut album from an Irish black metal project by the name of SCÁTH NA DÉITHE of which I have never heard. I was immediately blown away, and it remained one of my top albums of 2019 all through the year (the list is here). So hearing a new album was coming was pretty exciting. Thing is, it's probably better than the first one, and already has one of my favorite riffs of the year. And there's an excellent chance it'll make it to the list at the end of this year. Amazing atmosphere, aggression, melody, just everything. Great. FFO: Panopticon, The Ruins of Beverast, Deathspell Omega. 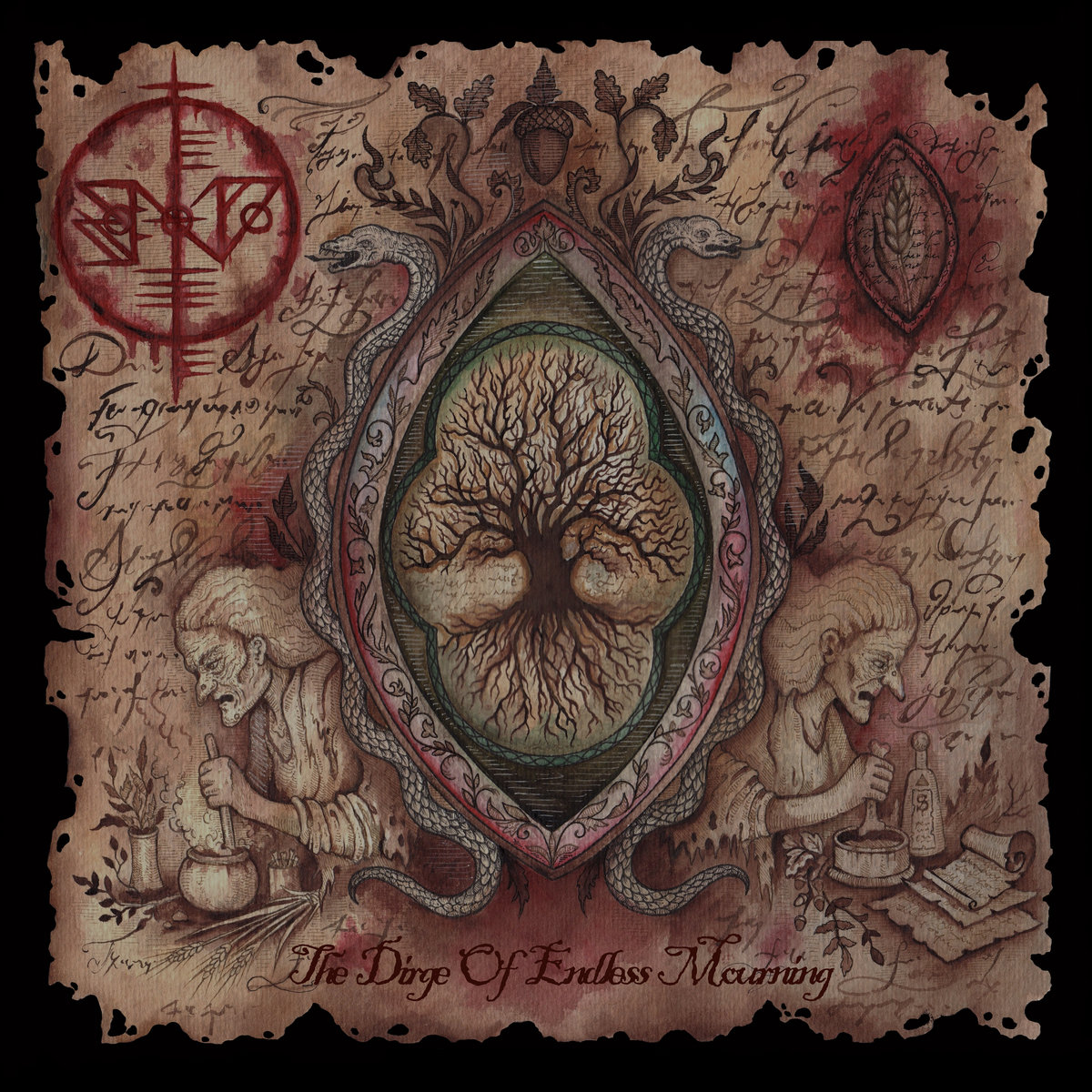 ONE – The full lineup of Migration Fest (Gilead Media + 20 Buck Spin) is out and is out of its own mind.

TWO – Doom greats Candlemass went ahead and announced a new EP made up of one new song and unused, unreleased The Door to Doom demos.

THREE – I've already gone over this in the weekly release recap on our Facebook page, but Panopticon released two splits this weekend (w/ Aerial Ruin and Nechochwen) and they're glorious.

FIVE – Full Psycho Las Vegas lineup is out, and its like drinking tea and eating ice cream at the same time.

ONE LAST THING, PROMISE: RIP Reed Mullin, the motor behind one of the most underrated hardcore/crossover/sludge bands ever, Corrosion of Conformity.

← Machine Music's Albums of the Decade: An Interview with YOB
NINE SONGS I LIKED THIS WEEK IN LIST FORM FEB 1 – FEB 7 →