Hey ho. Hope your week went well, mine was alright, I guess. Make sure to check out the new The Black Market monthly column that just came out, complete with a whole thing about the new (and great) Darkthrone. Other than that we also released one of my favorite The War Inside My Head interviews, with Icelandic black metal project Ekdikēsis. Great project, great talk, great. Stay safe. 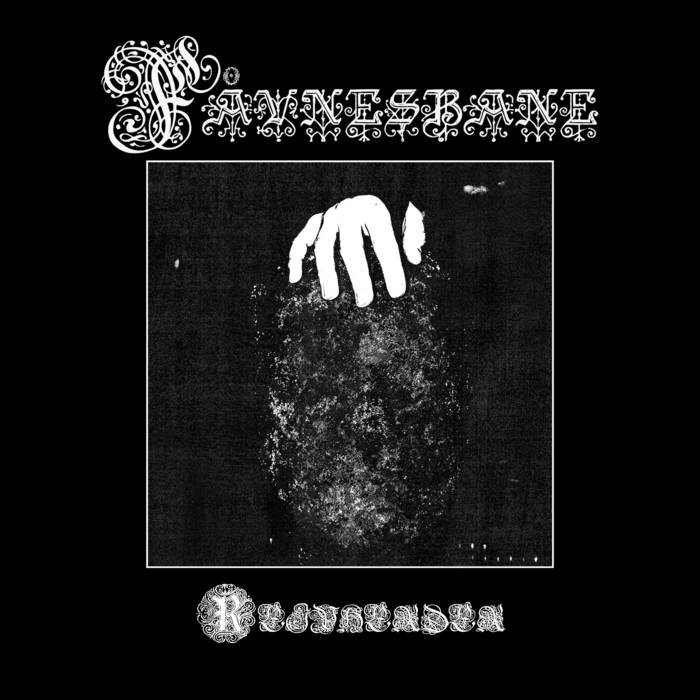 2. Demersal – "Suffer for Each Other," from Death Routines (Hardcore/Screamo – 5FeetUnder Records). Well, the description says "blackened screamo" but that makes very little sense to me since screamo is already kind of always "blackened." So, let's just call this somewhat more aggressive screamo and/hardcore, because those categories seem more natural to me. It isn't like Deafheaven fans, for instance, won't like this, they very well might, but more a case of "Come one, this is screamo." But, irregardlness of boring genre discussions this is excellent, urgent, and at times ferocious stuff from these Danish relative newcomers. Fierce shit. FFO: Pg.99, Frail Hands, Portrayal of Guilt. 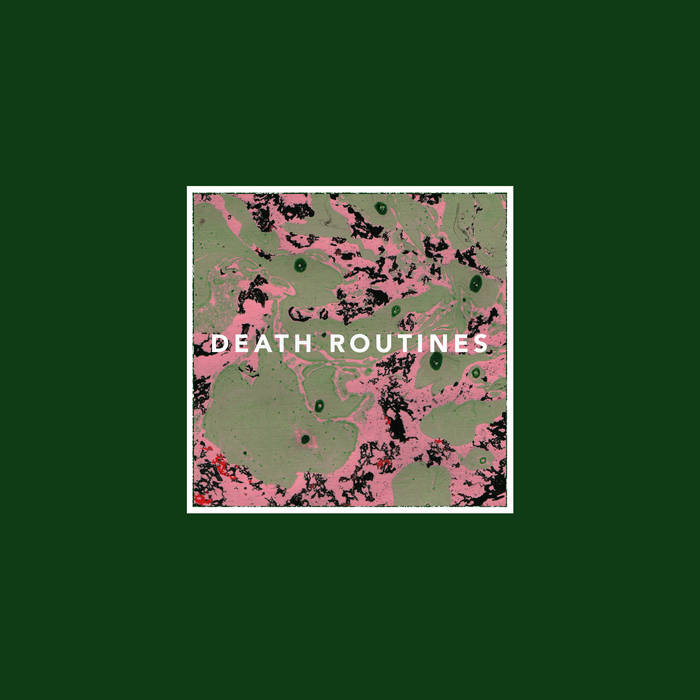 3. Modern Rites – "Self Synthesis," from Self Synthesis (Black Metal – Debemur Morti Productions). A new industrial-y black metal duo featuring members of Aara and Kuyashii. Pretty cool judging based on this first track. A very strong Decoherence-meets-Blut-aus-Nord vibe, combining that nihilistic, cerebral black metal attack with that hallmark BaN atmospheric touches. Very intriguing. I have a feeling this one's going to cause quite the splash (by which I mean end up in people's year-end lists that no one cares about). FFO: Decoherence, Blut aus Nord, DSKNT.

4. Robes of Snow – "Healing rain of Day (Echoes of the Crescent Moon)," from Autumn's Stag and the Crescent Moon (Black Metal/Folk – Old Mill Productions). This gem of folk-laced, ambient black metal came out last year but I haven't heard or seen it until now so to me it's new, deal with it. The debut album from what appears to be a pretty busy Philadelphia black metal project (this was released early 2020 and they released a lot since) is just a magical, painful journey through sound and anguish. The kind of music you might hear at a spa combined with the kind of music you would find in a human sacrifice ceremony. Entrancing, emotive, beautiful. FFO: Black metal spas. 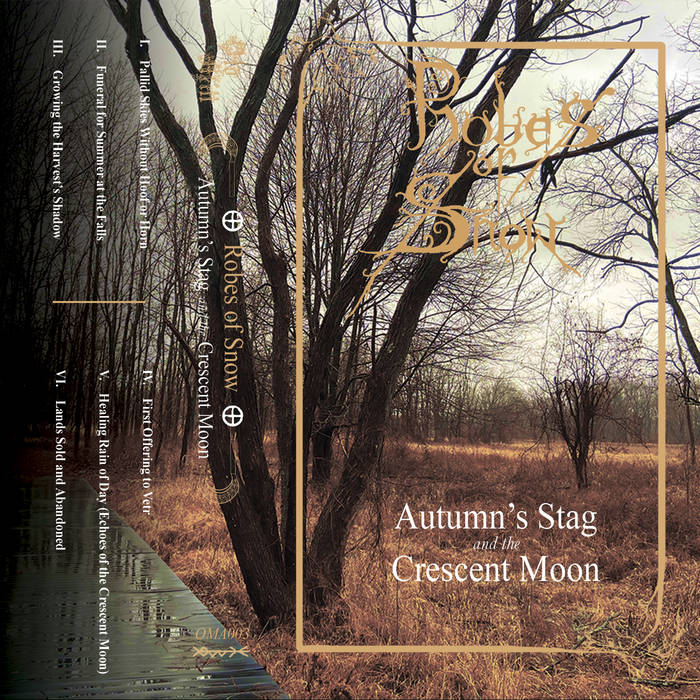 5. Antro – "Totem Nuclear," from Antro – Demo (Black/Punk – Lower Class Kids Records). So, had a nice quiet time with that Robes of Snow track? That's so great. Now you must be consumed by the fires of hellish anger, and your private parts must be dipped in acid. That's just how it is. This first track from the demo from German punks Antro feels like pain, and I want it so bad. I need it. I can't stop listening to this. Help. Seriously. FFO: ACID FIRE. 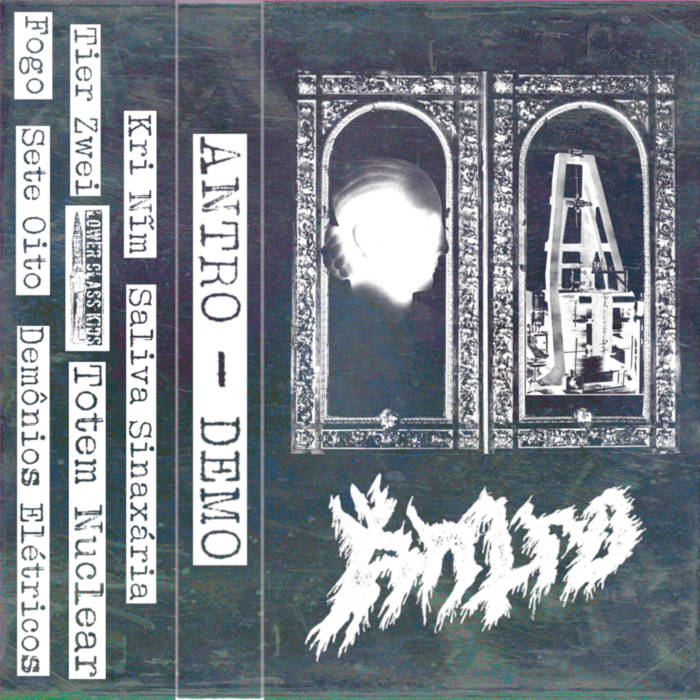 6. Antimonument – "Controlled Burst," from Concealment (Death Metal – Cianeto Discos). Heavy, evil. riffy black metal, with party drums and one of the best guitar tones I have heard in quite a while. This is one of those songs that has you in that (cliche of music writing) chokehold and then presses more and more tightly and then doesn't stop and then doesn't relent and then ends. Aggressive, recorded to perfection, and just fucking incredible. FFO: Proscription, Grave Miasma, Black Curse. 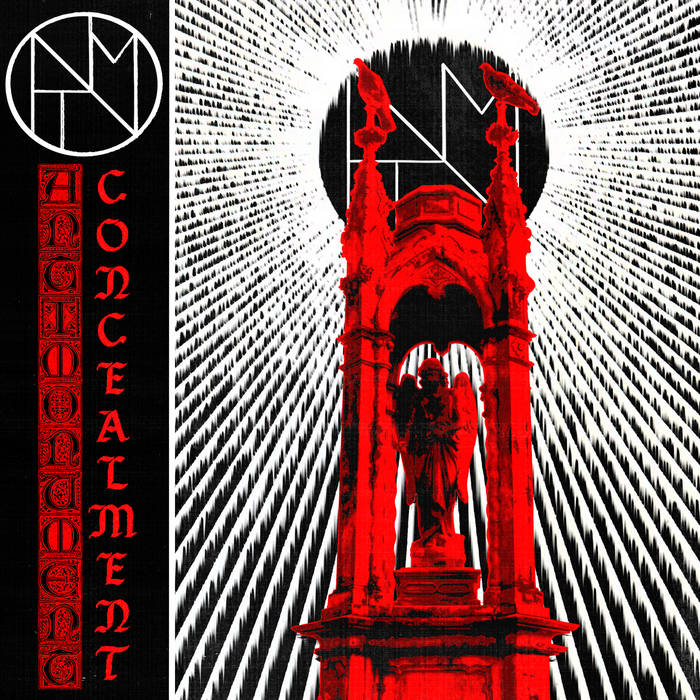 7. Year of No Light – "Interdit aux Vivants, aux Morts et aux Chiens," from Consolamentum (Post-Metal – Pelagic Records). Obligatory statement regarding how long it's been since we've gotten a real YONL album, plus the obvious reference to the importance of YONL in what we might call the second wave of post-metal, as well as citing their various masterpieces. Glad that's out of the way. The legends are back and with an album that feels like it was recorded about six months after 2013's glorious Tocsin. Rich, emotional, sweeping, desperate and beautiful. A gift (as is Stefan Thanneur's stunning cover). FFO: Downfall of Gaia, Pelican, Limp Bizkit (why the hell not!?) 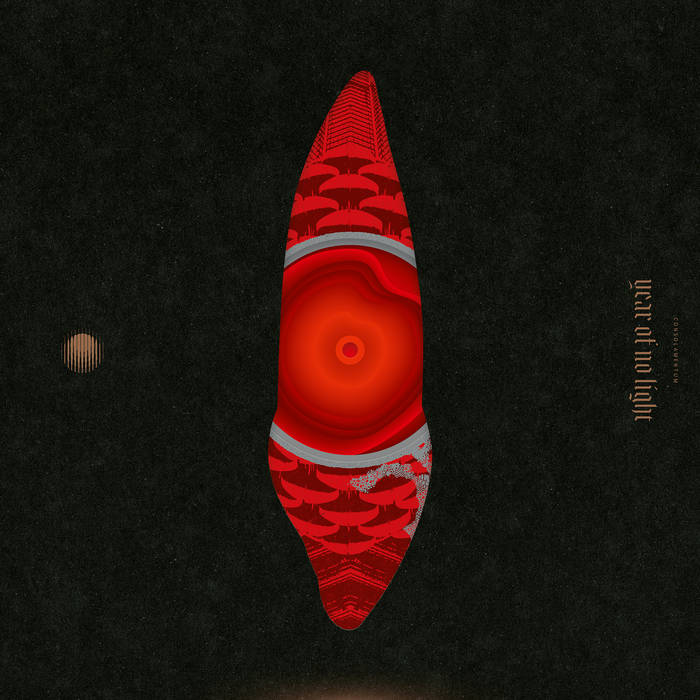 8. Vessel of Iniquity – "Dying," from The Doorway (Black Metal – Sentient Ruin Laboratories). Have I been keeping up with everything U.K. one-man insanity project Vessel of Iniquity released since their brilliant 2019 debut? No. Does that make me stupid and deeply ashamed? It does. I mean, just play the track. Do really feel like you need more information? What can I possibly say about this wonderful assault? Just listen. FFO: Portal, Hissing, Sutekh Hexen. 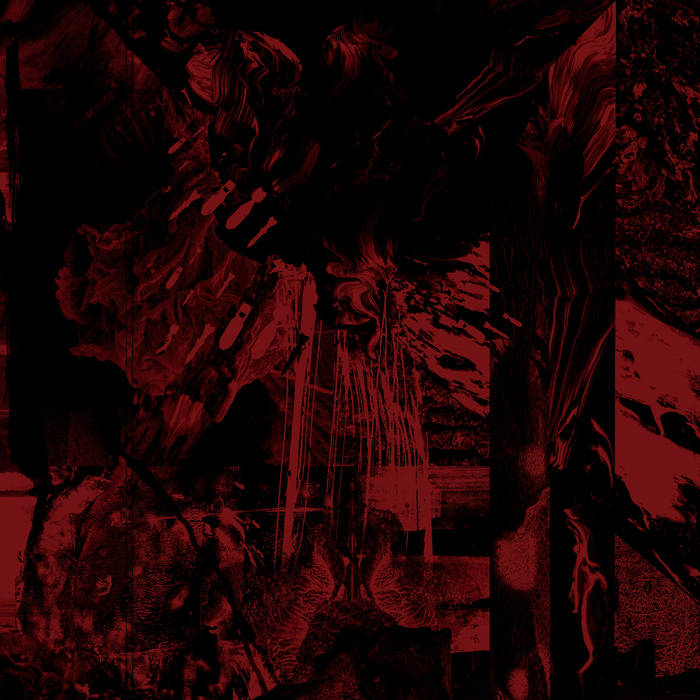 9. Laetitia in Holocaust – "Hair as the Salt of Carthago," from I Fall with the Saints (Avant-garde Black Metal – Brucia Records). The latest release from the fantastic Brucia Records comes from Italian weirdo veterans Laetitia in Holocaust. Wonderful, bendy, awkward and absolutely brilliant black metal that constantly changes and excites. This looks to be one hell of a release, this despite the fact that the Romans probably never salted the ground of the ruined Carthage and the plowing and salting of defeated cities was probably nothing more than a myth. FFO: Dødheimsgard, Grey Aura, Virus. 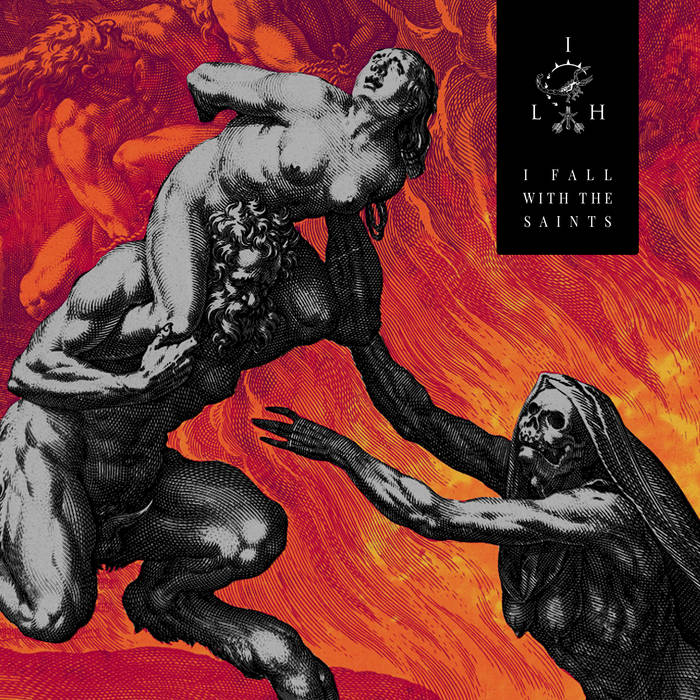 ONE: Bryan St. Pere, the drumming force that propelled that wonder that is Hum died at 52. What an immense loss.

TWO: Finnish death doomers Solothus are released a remastered version of their 2013 debut and it's fucking glorious.

THREE: I swore that at some point I would get to this great post-hardcore album, but it never really happened so if you're into that type of thing – fire.

FOUR: Stupid decisions are often smart decisions, that's something I've been thinking about quite a bit this passing week. Not passively stupid, mind you, not things you did, maybe automatically, maybe without thinking, that turned out wrong. That happens and will happen. I mean actively stupid, the kinds of decisions where you go: "Is this actually a good idea?" Those are great. I'll try to be stupid as much as I can.

FIVE: Listened some to that great Shezmu album from last year this past week. What a fucking monster of an album, still. ICYMI.

ONE LAST THING PROMISE: Oh shit, there's a new Eluvium album (ambient/experimental). Here's my interview with him from a couple of years ago (I think). No one read it because it's not metal or something, but it was great, and he's a fucking genius.