I wasn't actually planning on doing one of these this week since there's just too much going on. My novel is getting into serious publication phases, starting a new job, and the usual life mayhem. Oh yeah, and I just announced a new MILIM KAKSHOT compilation featuring some of my favorite artists out right now and also featuring exclusive new songs from some of my favorite bands ever. So that's nice. Info and two streaming tracks here, pre-sale here (ALL MONEY GOES TO A COOL WILDLIFE SHELTER), and prepare for the full release coming this Wednesday.

Other than that, as always, check out our various interview projects and other cool shit. And if you'd like to keep abreast of the latest, most pressing developments follow us wherever we may roam (Twitter, Facebook, Instagram, Spotify and now also a tape-per-day series on TIK TOK!), and listen to our shitty podcast (YouTube, Spotify, Apple), and to check out (as forementioned) amazing compilation albumsYou can support our unholy work here (Patreon), if you feel like it. Early access to our bigger projects, weekly exclusive recommendations and playlists, and that wonderful feeling that you're encouraging a life-consuming band musical habit. Be well!

1. Pupil Slicer – "Collective Unconscious," from Collective Unconscious (Grindcore/Mathcore – Prosthetic Records). If you haven't already been steamrolled by Pupil Slicer's LP from earlier this year the London-based crew are here for your souls once again. This time it's a relatively tame affair, with a whole lot of blackened post-hardcore vibes a-la Portrayal of Guilt and/or Deafheaven. An interesting direction. I'm here for it. FFO: The bands I already fucking mentioned. 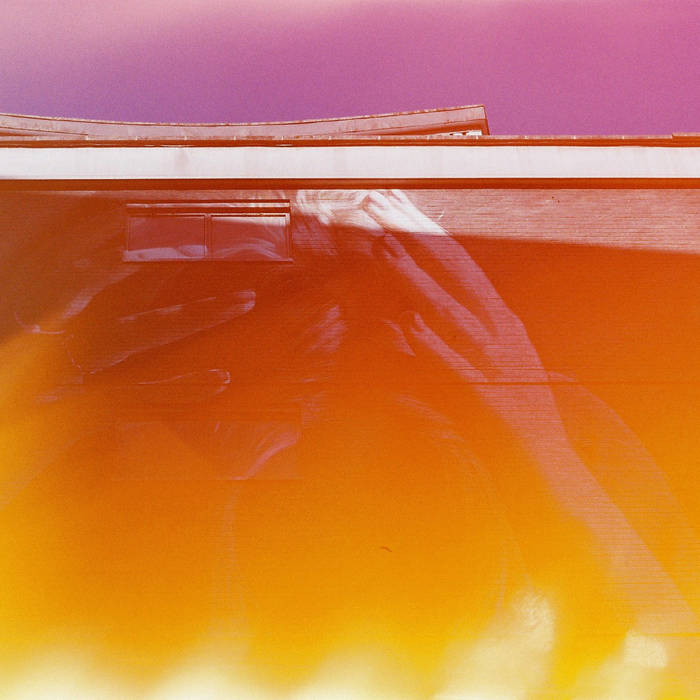 2. Eos – "Nier le corps, nier les jours," from Les corps s'entrechoquent (Black Metal – Dissociative Visions). So, what I supposed to freak out like a damned child everything DV (ex-Mystiskaos) release a new album? Why, yes, yes I am. And what have we here? Why, the debut album from Canadian black metal fever dream Eos. If your idea of a nightmare isn't necessarily a demon with three heads but more like an uneasy feeling while sitting in a pitch-dark jazzy black metal opium den then this should be right up your twisted alley. Haunting and beautiful. FFO: Oranssi Pazuzu, Beherit (later), Grey Aura. 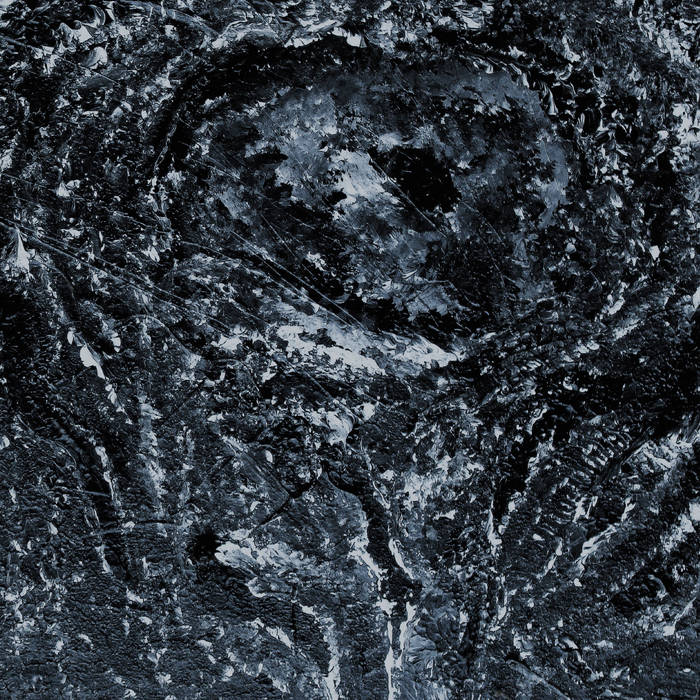 3. Concrete Winds – "Noise Trepanation," from Nerve Butcherer (Death Metal – Sepulchral Voice Records). Bands come, bands go, death metal comes and goes, life is life. And then Concrete Winds release new music and immediately every other death metal band looks like a kind of weird joke. How, how dear god, can something be so fucking sloppy and so unbelievably tight at the same damn time? Does anyone have an answer for that? Just a miracle of nasty. FFO: Pissgrave, Diocletian, Teitanblood. 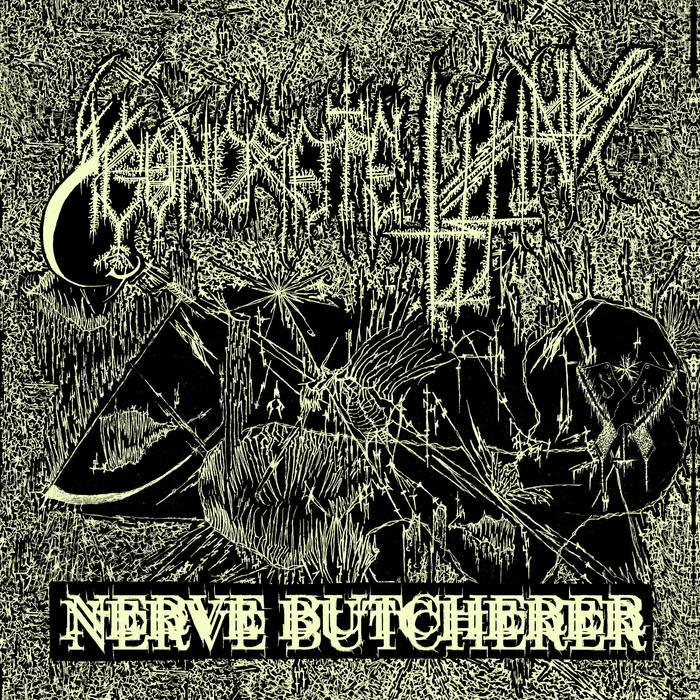 4. Phrenelith – "Awakening Titans," from Chimaera (Death Metal – Nuclear Winter Records). Speaking of bands that make other death metal bands look, ah, less good here were are within sight of the LONG awaited and highly anticipated new Phrenelith full-length. And right off the bat there's basically everything you might have wanted: riffs that sound like angry gods, enough atmosphere to power a continent, and some of the best death metal production around. So, yeah. Pleased. FFO: Hyperdontia, Kever, Dead Congregation. 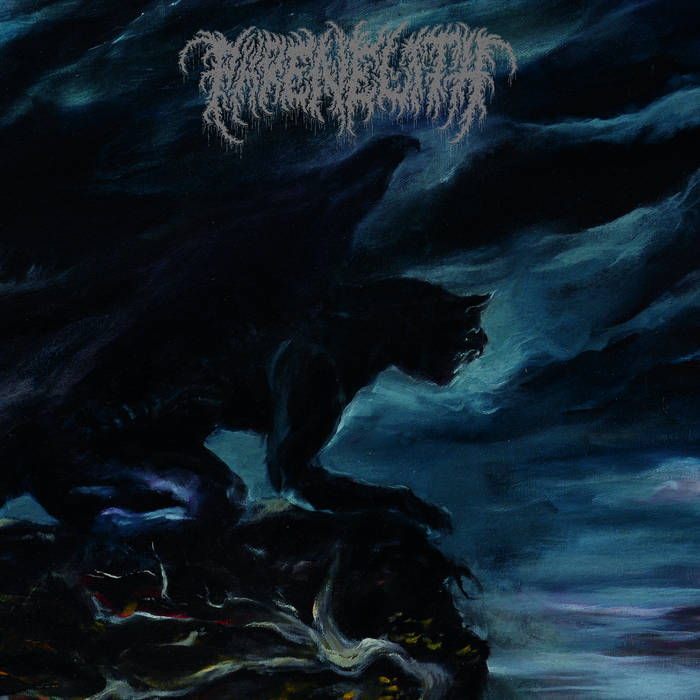 5. Pungent Shroud -"Putrefaction," from Mortal​/​Pungent Shroud Split (Black Metal – Abyssal Productions). Hot damn. Raw, somewhat orthodox black metal, that just sounds beautiful and cold and gross and some more beautiful. Looks like this Ohio duo just popped up this year, but this is pretty nice, especially how tight the instrumentation alongside that disgusting that vocal. Way too short, but very intriguing. FFO: Mayhem, Spider God, Xasthur. 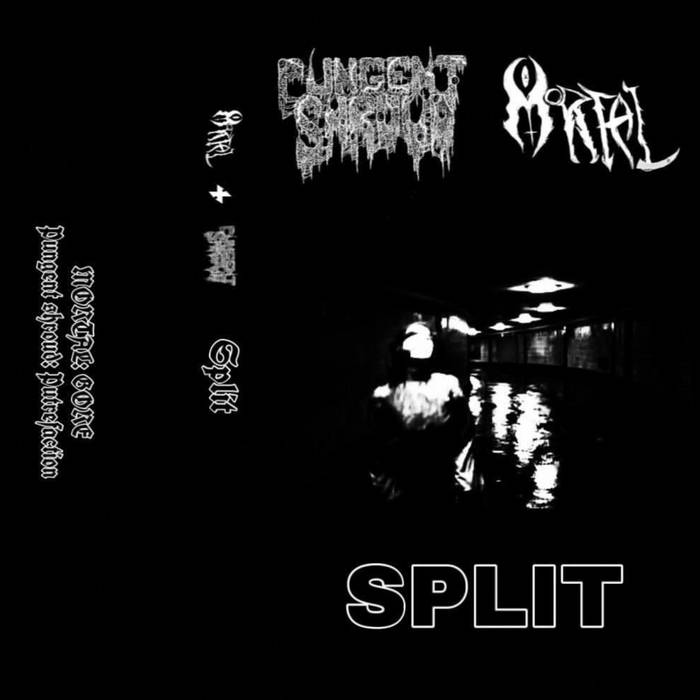 6. Emanation – "Ritual Asphyxia," from The Emanation of Begotten Chaos from God (Noise/Black Metal – Sentient Ruin Laboratories). Gotta say, I'm not always the biggest fan of the noise/harsh-noise thing. But when it's done right – and God knows that isn't that often – it can be pretty fascinating stuff. This debut release from solo project Emanation hits that weird nail right on its head. There's something very appealing about its apparent lack of narrative or progression, mostly because if you listen closely theres's actually quite a bit of progressing happening. Fantastic, brutal, almost spiritual black metal. FFO: Sleepwalker, Lung Knots, Gnaw Their Tongues. 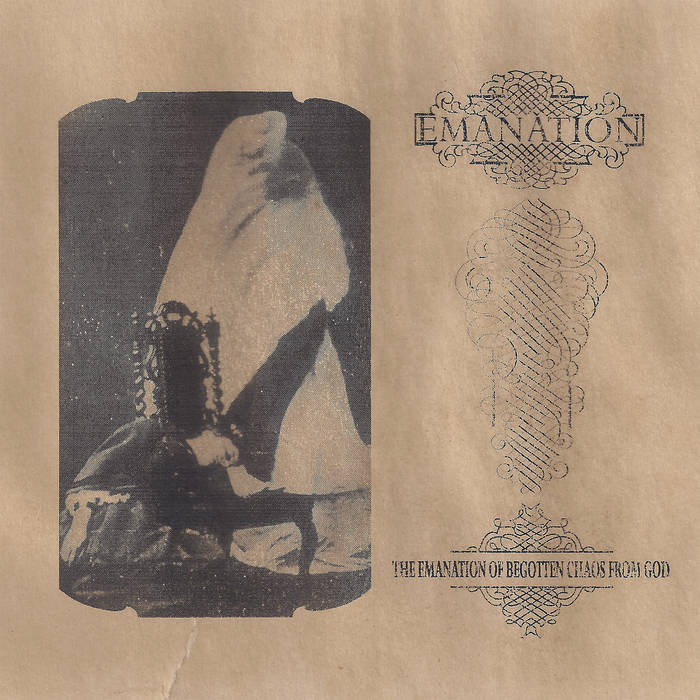 7. 夢遊病者 – "Валаам," from MILIM KASHOT VOL. 3 (Experimental/Avantgarde Metal – Machine Music). Is it a tad incestuous to reference a song coming out on my own compilation? Yes. But I feel compelled by the forces of all that is life-affirming and beautiful in this world. Not only is this one of my favorite tracks on the upcoming compilation it's one of the best tracks of the year, with the elusive entity known as 夢遊病者 producing a song that is a dirge that is an elegy that is something very heavy that crushes your head in that also has trumpet in it. Do you need more? I don't. FFO: Weird shit that inspires you. 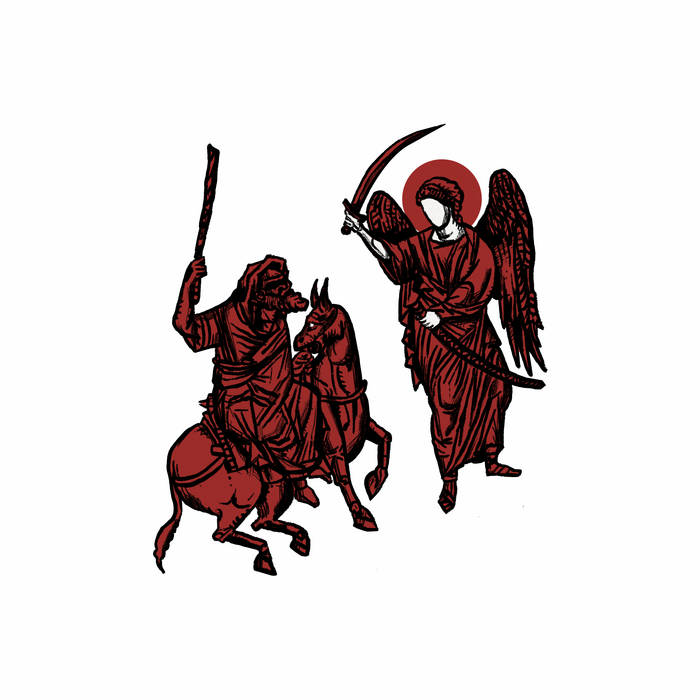 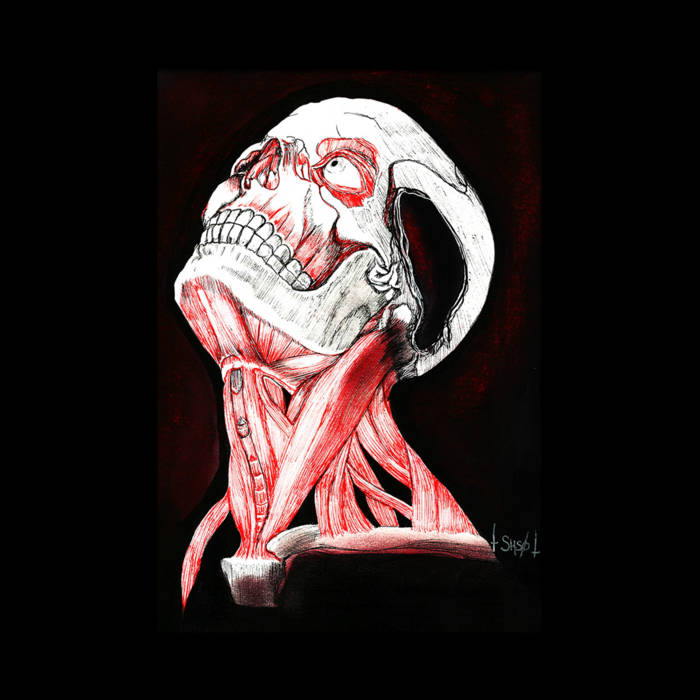 9. In Twilight's Embrace – "Dziś Wzywają Mnie Podziemia," from Lawa (Atmospheric Black Metal – Analog Ragnarok). Well, after that tub of blood here we arrive at the forces that may (or may not) redeem us from it. A beautiful album that I, personally, had not heard of until it was recently reissued on tape (or I should say – "issued") by AR. Came out in 2018, have personally never heard of this band, but it's basically that kind of atmos black metal I love the most – grimy, real, and feeling. Magnificent. FFO: Mare Cogitum, Grima, Ultar. 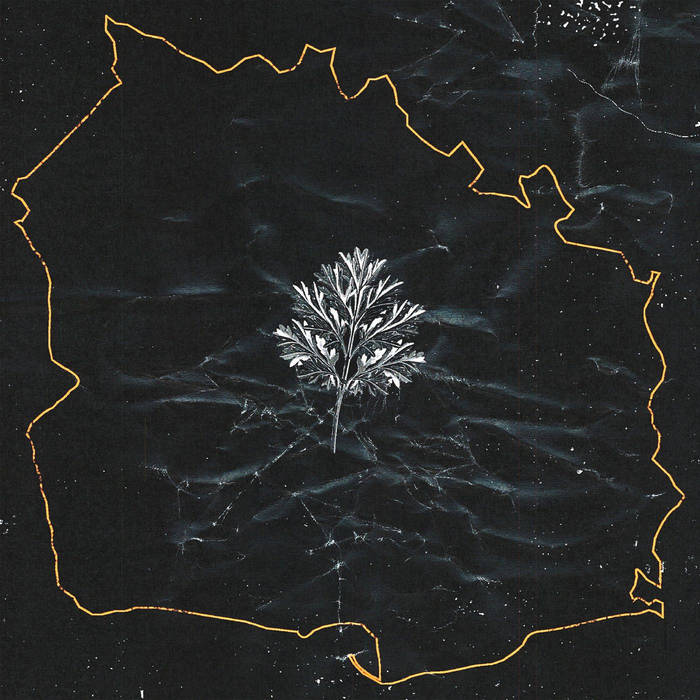 Nope, not this week. I HAVE A COMPILATION TO RELEASE!