But the thing is, as with a select group of other hyper-productive artists (Déhà comes to mind) the fact that boggles the mind even more than the sheer speed and quantity of these projects but their incredible and consistent quality.

Such is the case with yet another of Mr. de Jong's many (warped) faces, his bleak, avant-garde black metal persona Cloak of Altering. I'm very happy to be able to stream the second single from the project's upcoming seventh album set to be released by the wonderful Brucia Records this June. As with most of Mories' projects this too is informed by the convergence of the ruthless and the melodic, the spacious and the claustrophobic, a coupling which really makes up the heart and essence of "Splendid Euphoria of Murdering Ravens." Part melancholic, almost depressive black metal, part night-time jazz club overrun by slithering snakes it both exposes a human fragility as well as crushing it with the sharp veneer of darkness.

So, enjoy the track streaming below and be sure to partake in the other twisted delights offered by this infested website, such as our Albums of the Decade series and interviews more generally, including a series about the great albums of the 90s, as well our somewhat functioning podcast (YouTube, Spotify and all that) and/or our latest compilation album MILIM KASHOT VOL.2. Follow us on Twitter, Facebook, Instagram, Spotify and support whatever it is that we do on Patreon, if you like what you see here (for whatever reason). 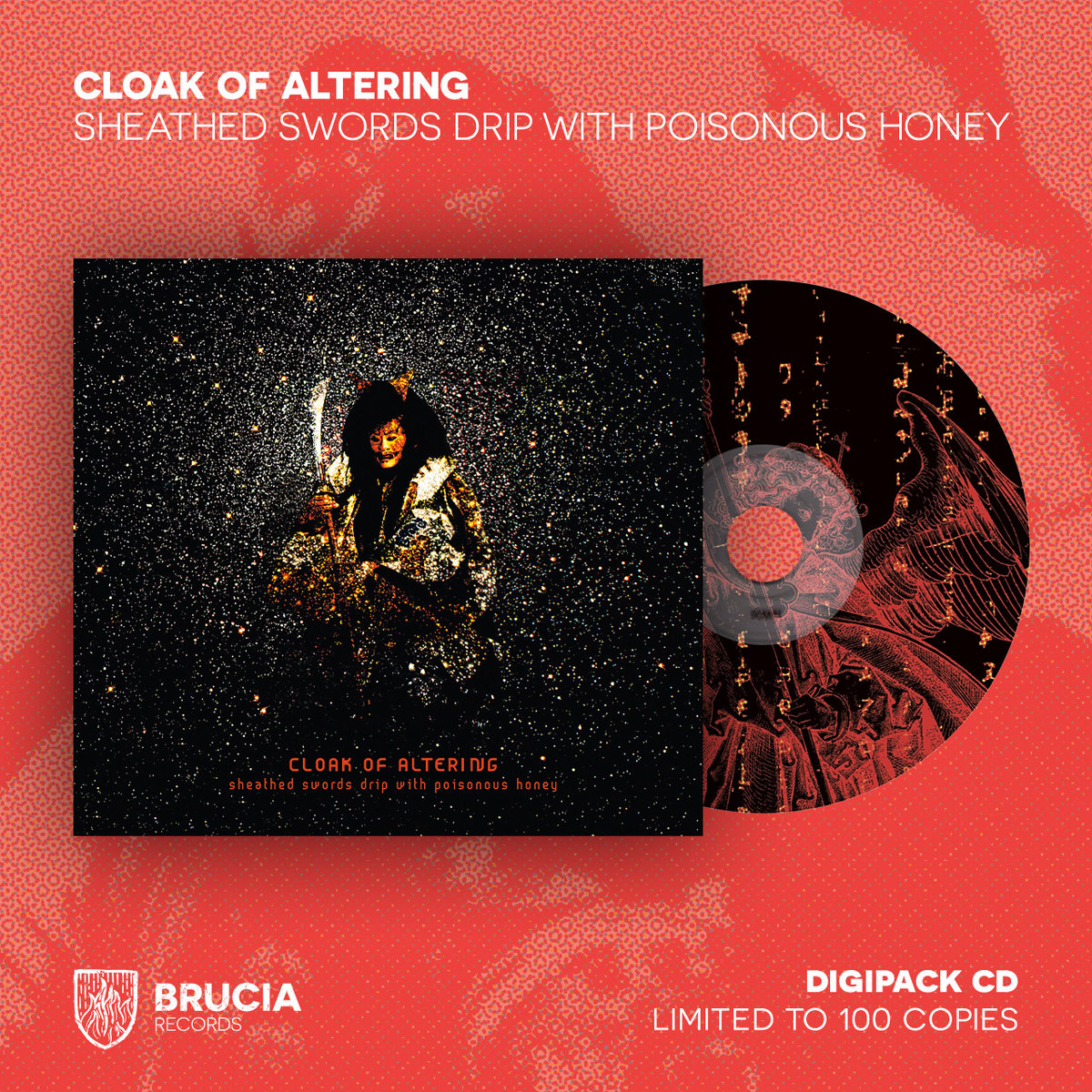