Not going to lie, this wasn't an easy post to write given everything that's been going on. But no one cares (no one is reading this anyway!) so let's get to it. And, yes, as you shall see in the following paragraph, I'm on Tik Tok now too. Yay.

Check out our multiple interview projects and other cool shit. And if you'd like to keep abreast of the latest, most pressing developments follow us wherever we may roam (Twitter, Facebook, Instagram, Spotify and now also a tape-per-day series on TIK TOK!), and listen to our shitty podcast (YouTube, Spotify, Apple), and to check out our amazing compilation albums. You can support our unholy work here, if you feel like it. Early access to our bigger projects, weekly exclusive recommendations and playlists, and that wonderful feeling that you're encouraging a life-consuming band musical habit.

1. Herfstdroomritueel – "Doarmje yn e' mist," from Oorsprong (Black Metal – Independent). A striking debut recoding from what seems to be a brand-new black metal dup out of the Netherlands. Does industrial-sounding blackgazy atmospheric black metal exist? Is that a thing? Because that's the vibe I'm getting from these very bleak, very haunting EP. Lovely atmosphere, in that "this sounds like death" kind of way and a refreshingly vacant take on black metal. FFO: Decoherence, Blut aus Nord, P.H.O.B.O.S 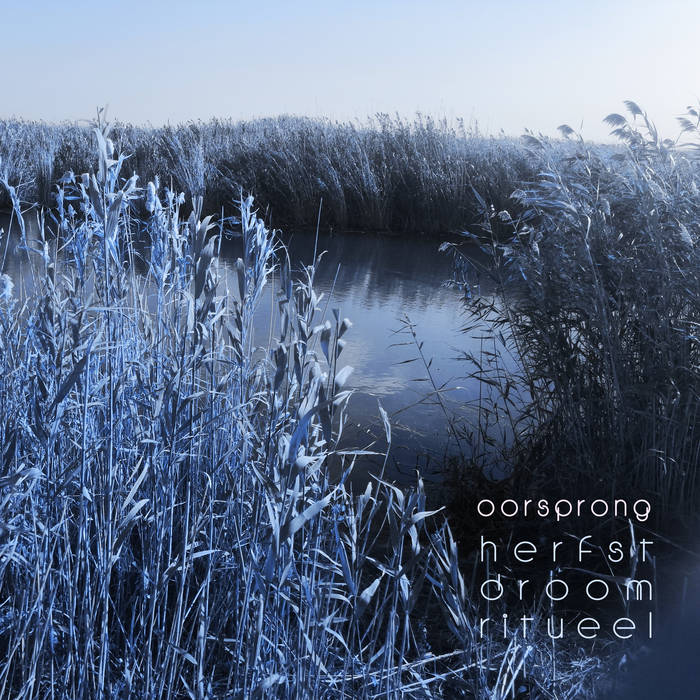 2. Mesa – "Where the Mountains Join the Clouds," from Collapse (Experimental/Avant-Garde Metal – Independent). This year has been nothing short of magical in the "metal that makes my mind expand" brand of metal, with simply genius outings from bands such as Grey Aura, Dola, Suffering Hour, and Nothing is Real. Well, slap this mind-bending chunk on that flaming bonfire (what?), because this has to be one of the most beautiful, unique albums in that already very unique clump. Angry, sorrowful, all over the place and fantastic. FFO: Grey Aura, Virus, Bergraven. 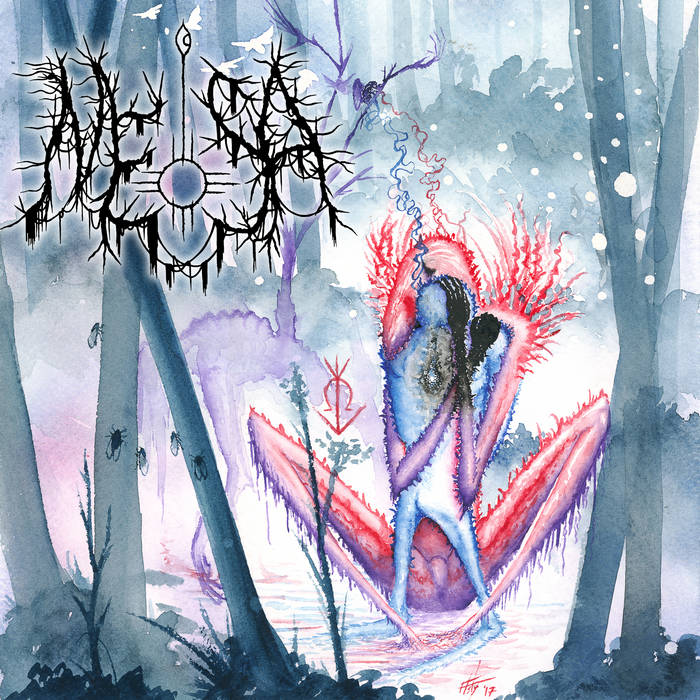 3. Throat Breach – "Fermented Man," from Throat Breach​/​Egregore 2021 Split (Grindcore/Death Metal – Independent). Throat Breach's Humiliating Distortion was one of my favorite out-of-left field, I-feel-like-I'm-dying grindcore albums of 2020. Hugely underrated, it was just an assault of unbridled violent energy. So, my hopes were high for this split and they were entirely realized. Some bands go for broke. Throat Breach goes beyond. FFO: Discordance Axis, Pig Destroyer, Internal Rot. 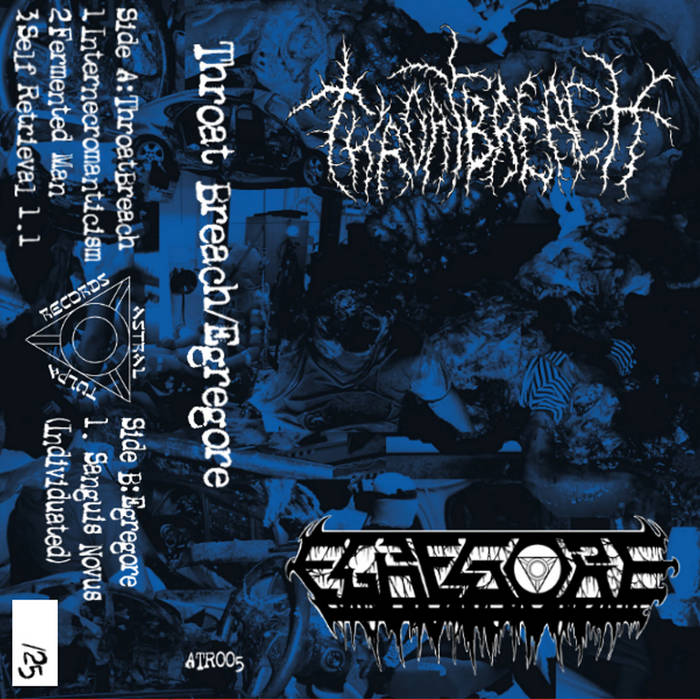 4. Noltem – "Ruse," from Illusions In The Wake (Atmospheric Black Metal – Transcending Obscurity Records). If you just happen to be in the market for gorgeous, emotive, heart-breaking, and larger-than-life American black metal then I think you might want to take a gander at this very intriguing up coming full-length debut from Connecticut's Noltem. Comprised of the present and former members of some freaky-ass metal bands such as the great Marsh Dweller and the epic In Human Form this right here is basically my fucking vibe. Expansive and beautiful. FFO: Vukari, Nechochwen, Haunter. 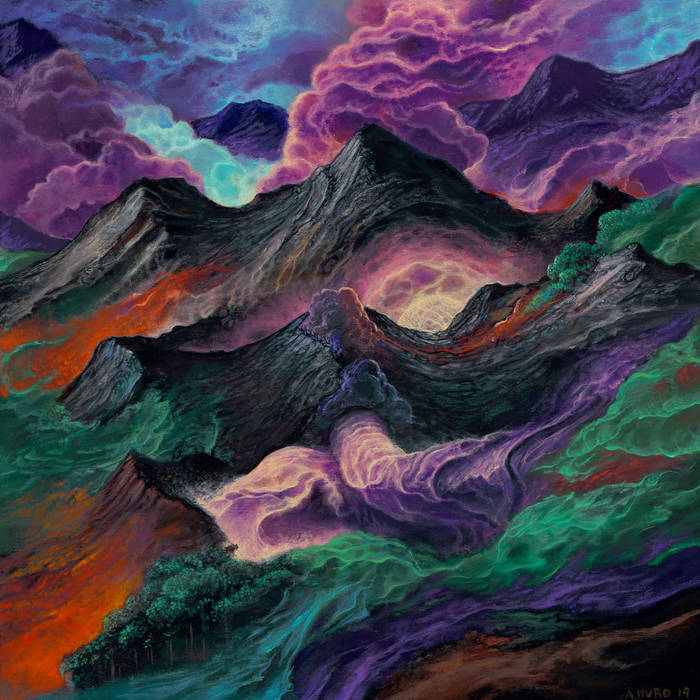 5. Déhà – "Better to Reign in Hell​.​.​. ," from Doomed Youth (Doom Metal – Musical Excrements). Who's more annoying than Déhà? That's right, no one is more annoying that Déhà. Neverending stream of music? Check. A seeming compulsion to release two albums every week? Check. And, most annoying of all, crafting every single piece of music to absolute fucking perfection, regardless of genre, scope, or whatever? Check. The man is not human, and here we are, at the foot of yet another brilliant Déhà release, helpless. May he live forever. FFO: St. Vitus, The Obsessed, Kyuss. 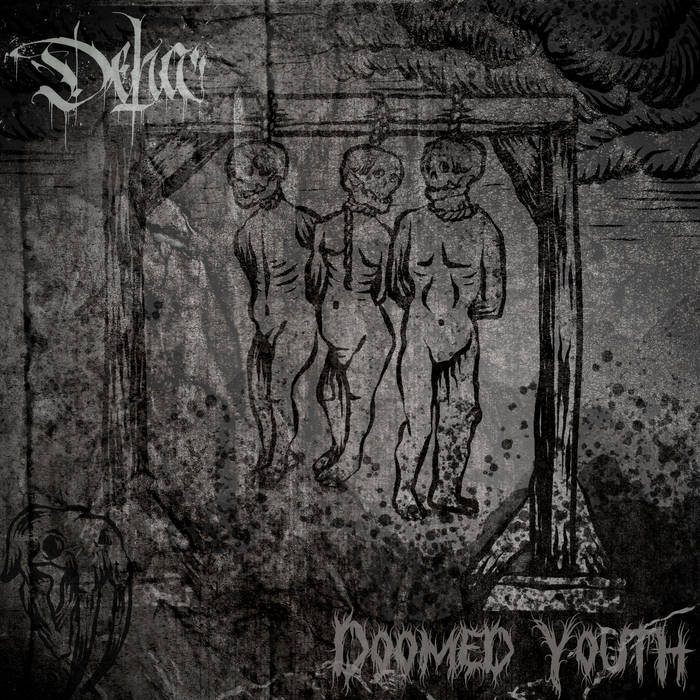 6. Thecodontion – "The Permian​-​Triassic Extinction Event," From Thecodontion and Vessel of Iniquity (Death/Black Metal – I, Voidhanger Records). A new and very promising split was announced in I, Voidhanger's latest "release dump," representing two very different kinds of raising a motherfucking racket. The first is the incredible Vessel of Iniquity, one of the most abrasive and captivating black metal acts around. The other, however, is the equivalent of neanderthals going to the Berklee College of Music and starting a death metal band. Or something. And while I didn't necessarily gel with their admittedly impressive Supercontinent I'm super feeling this track. Filthy. FFO: A motherfucking rackert. 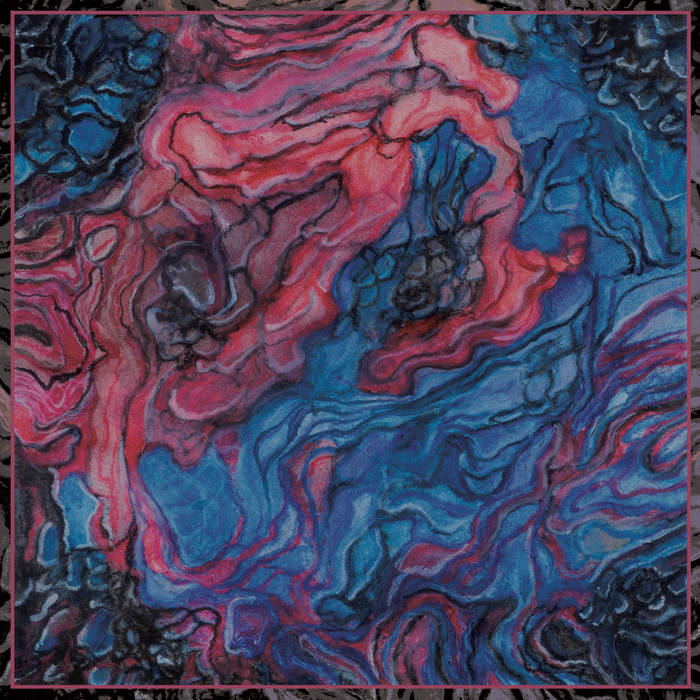 7. Teitan – "The Grinding Teeth of the Wheel of Time," from Vákuum (Avant-Garde Black Metal – Onism Productions). Let it be known that Onism is basically my favorite new label. It's either that they release mind-bending music I have never heard of, or they release physical versions of albums I already adore. All hits, no misses. And one of the great things about developing that kind of relationship with a label is that I just buy what they release, I don't listen to one note. Case in point (though I didn't yet buy this one since there isn't a tape for this yet) is this absolutely incredible track from a new EP by Teitan. Unruly, unhinged, abrasive, majestic, and god-damned perfect. FFO: Dødheimsgard, Djevel, Manes. 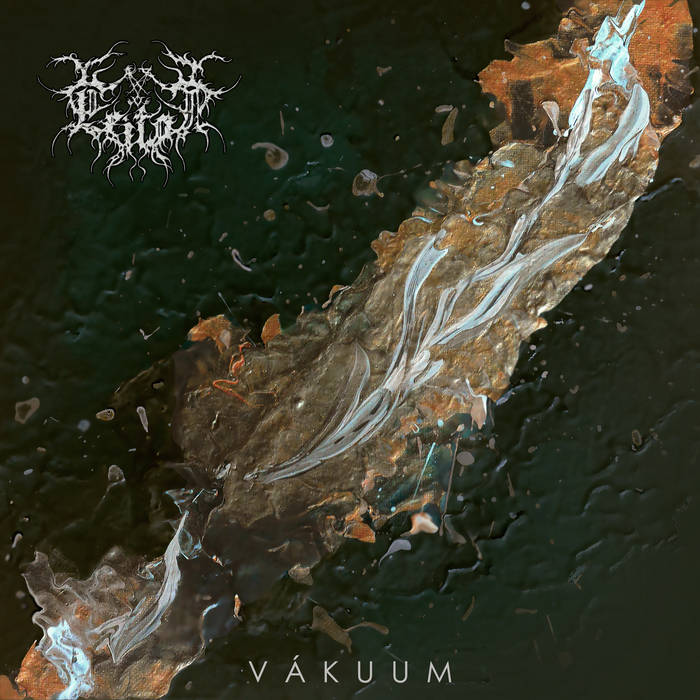 8. 0-NUN – "Escaping The Void, To Find The Void Is Me," from Part the 4th (Black Metal – Independent). A vortex of experimental noise, abrasive black metal, droning sound, and a general mind-fuckery that sounds like the Pacific Ocean is being drained through a distorted guitar. If you're already aware of this psycho then you know what to expect, I guess. If you don't, however, ah, yeah. Have at it. FFO: Aevangelist, Vassafor, Adversarial. 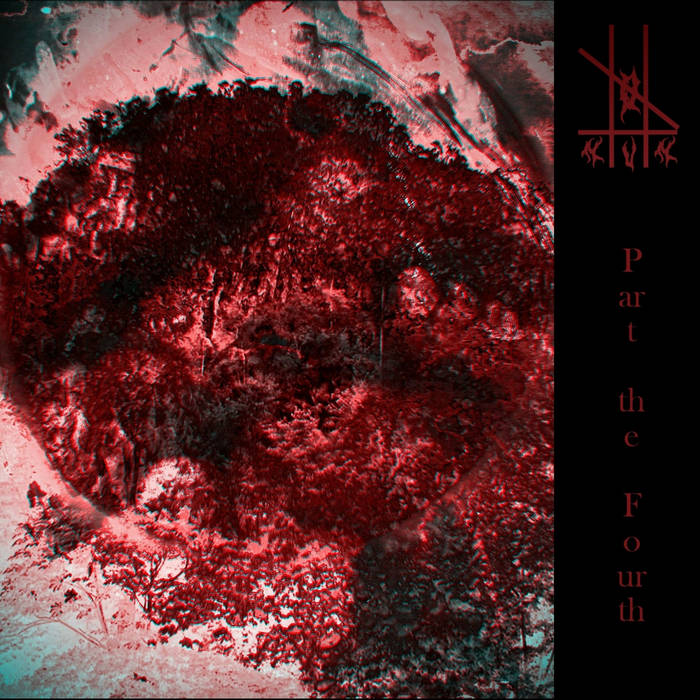 9. Grot – "Wandering Light," from Hymns of the Woodland (Black Metal – Independent). Do you know what I didn't know I needed but in fact needed more direly than a man dying of thirst in the desert? Raw, rock n' rollin' black metal that is as much groove as it is caves filled with pus. This is a demo, or EP, or whatever. And it's fucking brilliant and so much damn fun. FFO: Lamp of Murmurr, having fun. 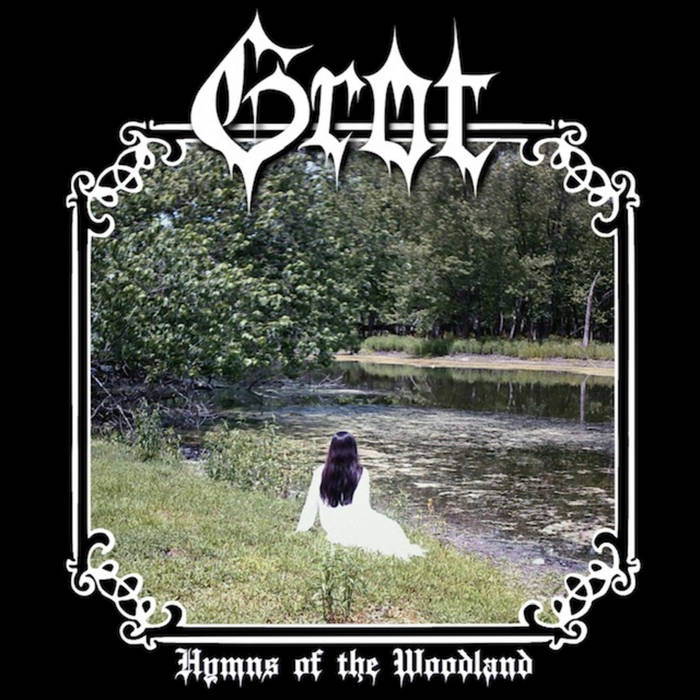 ONE: There's a collection of all the dub versions of Godlesh tracks from their 2010s releases.

FOUR: Is there a point to all of this?

FIVE: I don't seem to ever get around to posting this, so there: Good, riffy death metal.

ONE LAST THING PROMISE: That Thou compilation/re-recorded album that dropped a while back is just absolutely incredible. Don't really know what it has become such a thing to poke fun at Thou. They're so obviously great.

← The War Inside My Head: An Interview with Lykhaeon
NINE SONGS I LIKED THIS WEEK IN LIST FORM JULY 25 – JULY 31 – PLAGUE EDITION #68 →