A crazy week on all fronts, musical, personal, occupational, you name it. But the coup de grâce was the publication of the new Pillars of the 90s interview with Discordance Axis. It was one of those immense projects that I thought would never really go out, for the complexity and all the editing needed. And it's still incomplete (hope to add Jon's stuff soon too), but as it stands it's still one of the most interesting and inspiring conversations I've had, ever. Check it out.

1. Vertebra Atlantis – "The Hermit Strums a Mournful Dirge," from Lustral Purge In Cerulean Bliss (Death/Black – I, Voidhanger Records). If you've been paying attention then you know that Gabriele Gramaglia is one of the best musical minds working in extreme music today. Whether through his astounding solo projectS Cosmic Putrefaction and The Clearing Path or collaborations such as Turris Eburnea he manages to write music that is as menacing as it is human and flawed. With this newest project Gramaglia and company are keeping everything that made G.G. projects incredible in the past – in short, quirky crushing metal – with an added dose of melody that just makes the whole thing leap off the page. Unreal, yet again. FFO: Cosmic Putrefaction, Haunter, Abyssal. 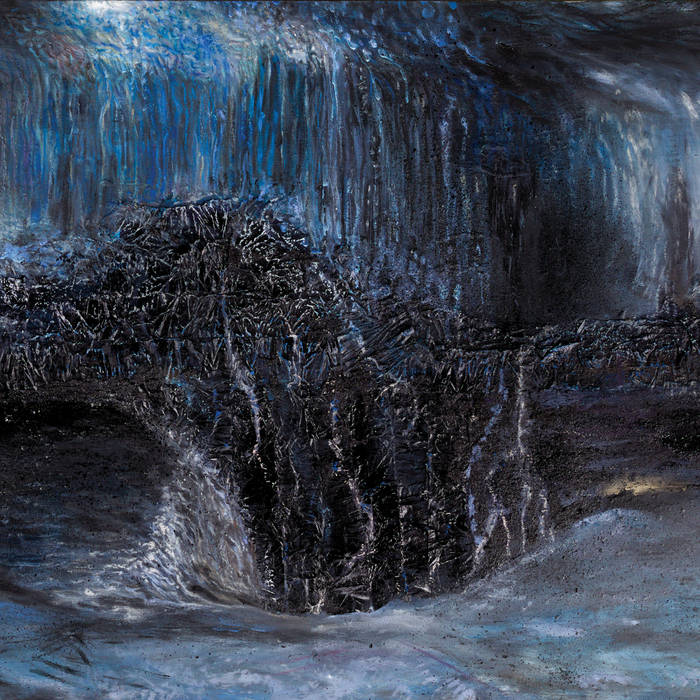 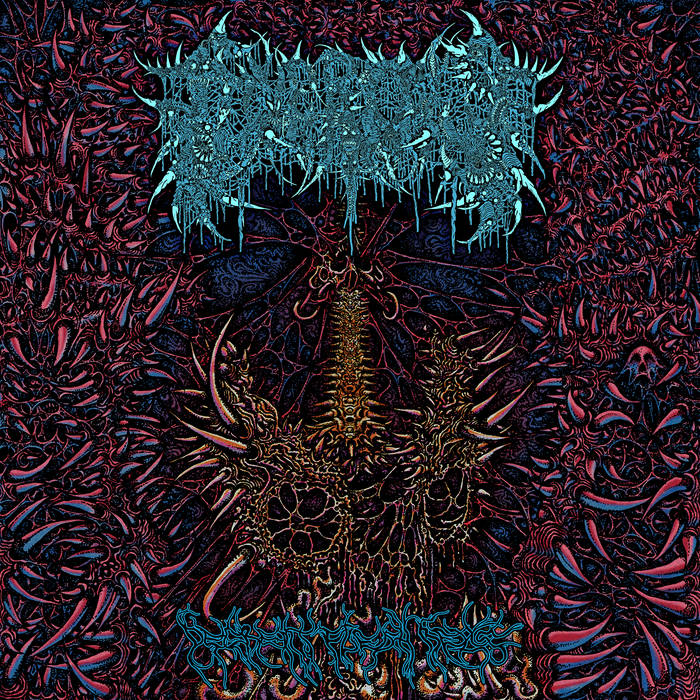 3. Cadaveric Fumes – "The Engulfed Sepulcher," from Echoing Chambers of Soul (Death Metal – Blood Harvest Records). So, as long as we're in that "nasty OSDM" lane here's a fantastic new entry that's just fucking fantastic. Yet another full-length debut, more doom-influenced nasty death metal. But there's something special about this track from French band Cadaveric Fumes that sets it apart from 90 percent of the field. Part of it is the fantastic bass sound, which is such a rarity. Part of it is the absolutely phenomenal recording/production, with everything both crystal clear and horrific. And, yeah, part of it is that incredible Adam Burke cover. But I think it's songwriting that sets these dudes apart. It's the music, it's good. FFO: Kever, Mortiferum, Spectral Voice. 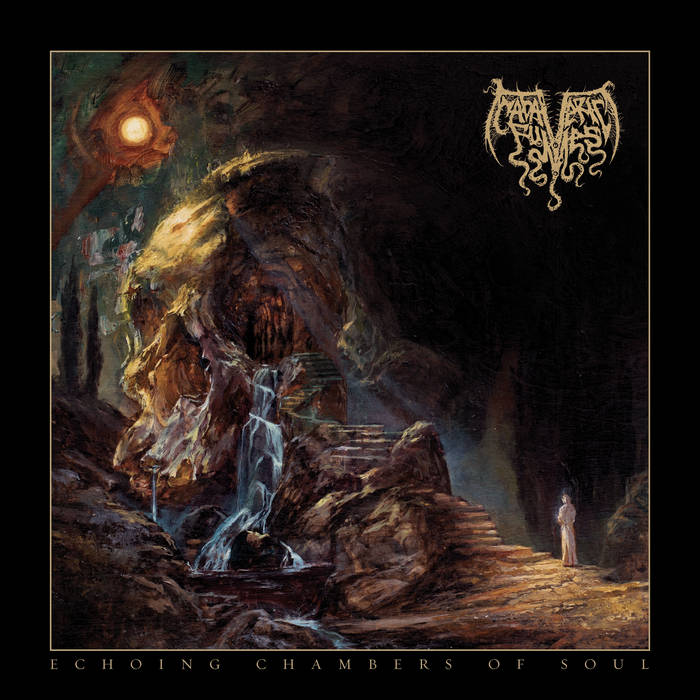 4. Thårn – "Replacements," from Collisions (Post-Metal – Surviving Sounds). In many respects post-metal (or post-whatever, as it is fondly called around MM HQ) was basically my gateway back to heavy music. Thing is, however, that in the time since that burst of inspiration it hasn't really held up the quality. Which is why I love it when I get to recommend some good ole fashioned feelz metal. And this debut full-length from English crew Thårn more than satisfies that itch. Especially like the quieter parts and heavy/quiet bridges here, they feel honest and beautiful whereas the louder parts are nice but a bit on the generic side. Anyhow, cool shot for lovers of the genre. FFO: Cult of Luna, Russian Circles, Callisto. 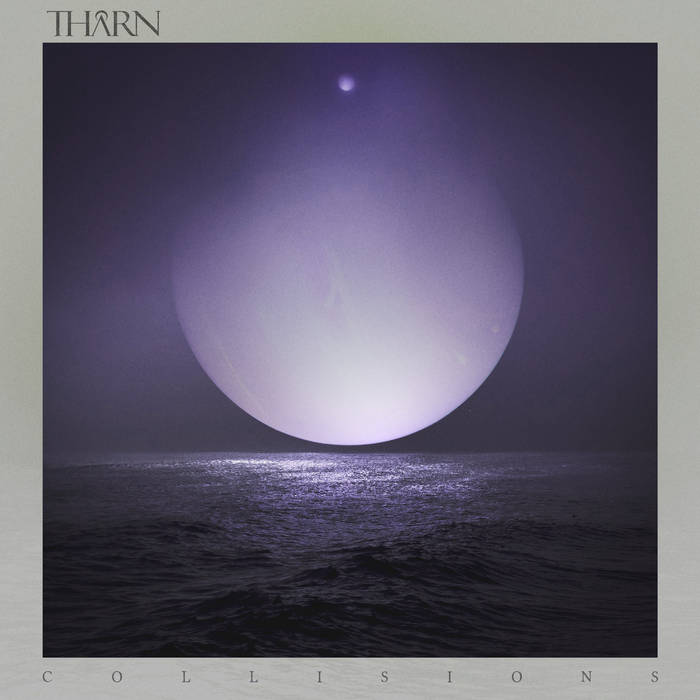 5. Dauþuz – "Der Bergschmied II: Der Eid," from Vom schwarzen Schmied (Black Metal – Amor Fati Productions). A lot has been/will be made of Dauþuz unique choice of theme and lyrical subject matter, but they were always a solid black metal project regardless of the occupational guild on which they choose to focus. Just good, direct, and somewhat atmospheric black metal. FFO: Ungfell, Friisk, Fyrnask. 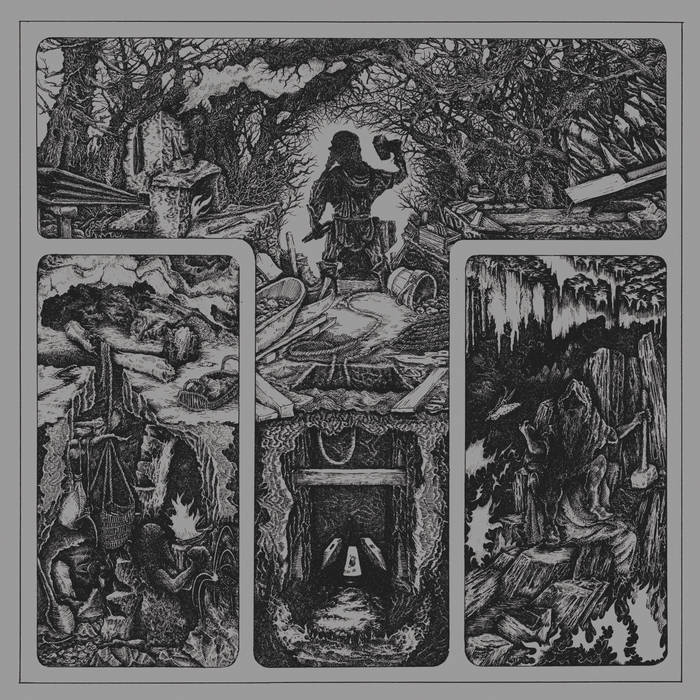 6. Stormkeep – "The Serpent's Stone," from Tales Of Othertime (Symphonic Black Metal – Ván Records). The "recent" resurgence of symphonic black metal is a source for personal joy and satisfaction for yours truly, for it showers the arid landscape of clout-chasing, fake-tough-guy posturing, "authenticity" seeking contemporary metal with showers of much-needed excess and magic. This is the metal I fell in love with as a teen, and the same that was dragged through the dirt of "old school whatever" for a good few decades there. So, haters, eat shit and die while you are regaled with the pure essence of metallic excess and grandeur. Eat it. FFO: Cradle of Filth, Emperor, Grand Celestial Nightmare. 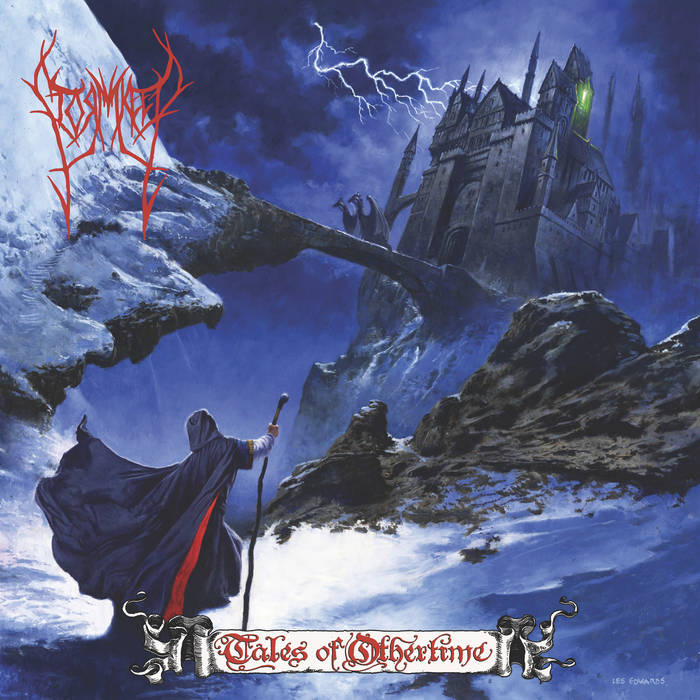 7. Tardigrada – "Zwang," from Vom Bruch bis zur Freiheit (Atmospheric Black Metal – Eisenwald Records). This has been an unreal year for music, but it has been a borderline historic year for atmospheric black metal. Just insane. Add this gem to that heap, an album I probably would not have had the wisdom to listen to unless for some persistent souls on Twitter. Emotionally immense, almost ecstatic and vast music done just as the pines intended for it to be. Magical. FFO: Mare Cogitum, Turia, Vukari. 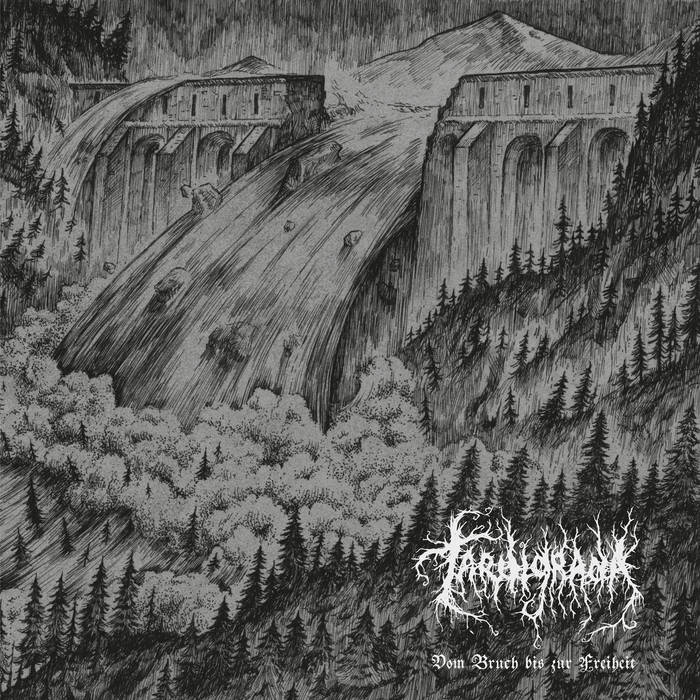 8. BLK OPS – "Host," from The Heroic Dose (Mathcore/Hardcore – Roman Numeral Records). I was not blind to the fact that I went on a big of a black metal rampage there, so here's the antidote. What is that antidote, you ask? Emotionally urgent, hardcore-inspired, noise-rock-affiliated rage from Texas group BLK OPS. Raging, pissed without losing sight of what matters, and great (also, call me crazy but I hear shades of Snot/Amen here). FFO: Unsane, Fawn Limbs, Full of Hell. 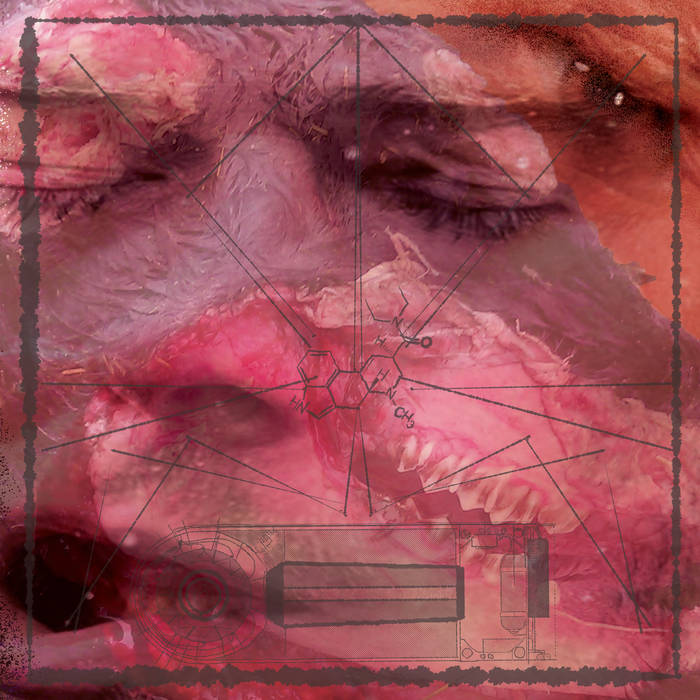 9. Plebeian Grandstand – "Angle mort," from Rien ne suffit (Whatever PG's genre is – Debemur Morti Productions). When I first listened to False Highs, True Lows I was positive my brain would melt. It was exciting, belligerent, smart, and deeply fucked up, and somewhere in the back of my mind it solidified "Plebeian Grandstand" as my own personal signifier for bands that fit that general vibe. That was the genre, "Plebeian Grandstand." Fast forward to the present day, I was curious to see how PG's new album, the first since that demented masterpiece, would hold up to a field of extreme and dissonant music that had seemingly closed the gap on them in that interval. Well, the answer? Instead of placing themselves in a position to be compared to their peers they simply re-emerged on a whole other planet. As challenging and as smart as they've ever been, only more. FFO: Ulcerate, Deathspell Omega, Celeste. 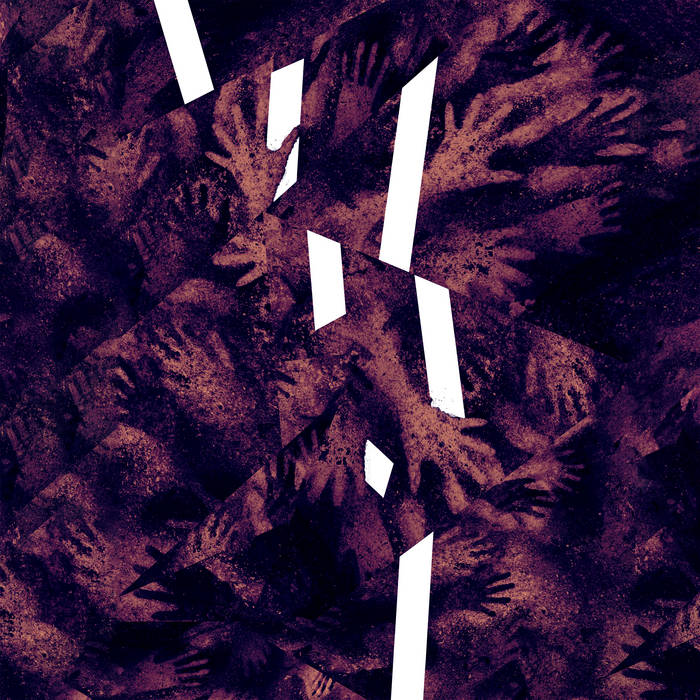 ONE: Mizmor announced a new release, length unlcear (two tracks, my money is on full-length). Pre orders up.

THREE: And speaking of "fucking finally" Post-metal/doom/whatever band Eight Bells, the subject of this seldom-read Albums of the Decade interview, have announced signing to Prophecy, re-issuing their flawless back catalogue + a new album in sight. Horray. Here's your chance to catch up.

FOUR: Got nothing. Too tired.

ONE LAST THING, PROMISE: Interested in some smart, beautiful instrumental post-rock/post-metal. Brazilian solo project Throe is the way to go.