Keep safe, y'all. Shitload of interviews coming your sweet way. Much thanks for the kind and lovely support.

1. Chained to the Bottom of the Ocean – "Suffering is a Gift From God," from I Tried Catching You But You Fell Through Me (Sludge Metal – Independent). It's been a depressingly-heavy minute since American sludge bastards Chained to the Bottom of the Ocean released any new music. Actually *checks notes* it's been three whole years. But the wait, it seems, is well rewarded with the band returning with their Thou-esque brand of sludge only much airy-er, with superior production, and a fantastic opening single. Very few bands can pull off that "so depressing it's uplifting" vibe and CTTBOTO are among the leaders of that weird pack. FFO: Thou, Grief, Mizmor. 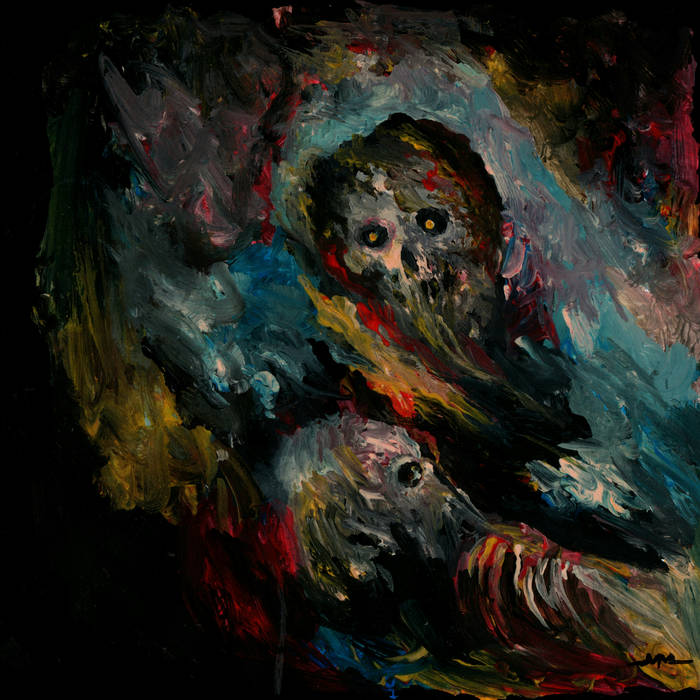 2. YUH – "Always The Machine Again," from S​/​T (Noise/Grindcore – Independent). I have the great Mathcore Index to thank for recommending this Hawaiian weird-ass, unhinged grind project, of which I am pretty sure I had never heard. What do you get for your money's worth? Menacing, artistic, grinding experimental nonsense that sounds like either the most hectic recording session ever or the most, uh, hectic rehearsal ever. The chaos here is real, is what I'm saying but in the best way possible. Real shit. FFO: Tulip, Portrayal of Guilt, Karkait. 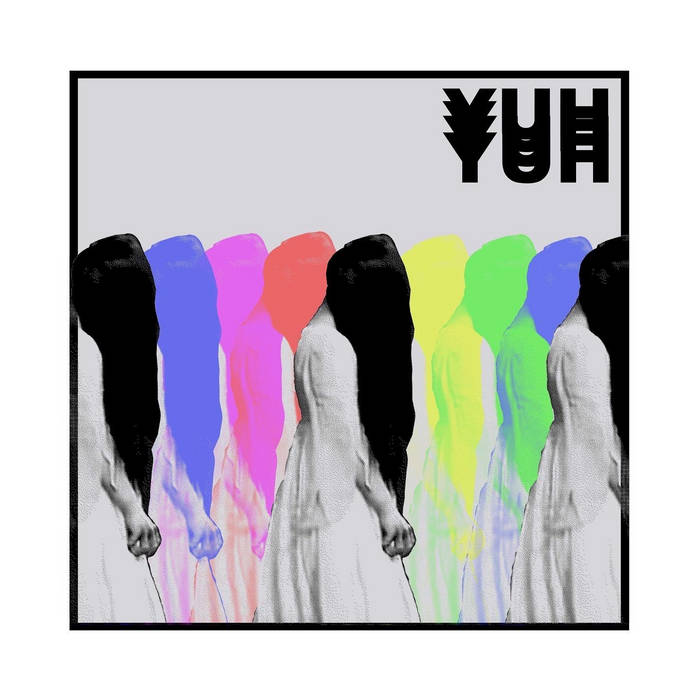 3. Natt – "Ettersl​å​tt," from Natt (Experimental – Edged Circle Productions). Out of way out in left field comes this fascinating new single from a new instrumental project by the name of Natt. And there are a lot of very slow-moving, very meditative ideas in this first 20-minutes track – from dark ambient, drone, doom metal, stoner. Covering it all, however, is this grand patina of a sacred hollowness. Something big and yet, at the same time, very heartfelt and interesting. Intriguing, to say the least. FFO: Forlesen, Wolvesrpent, Beherit. 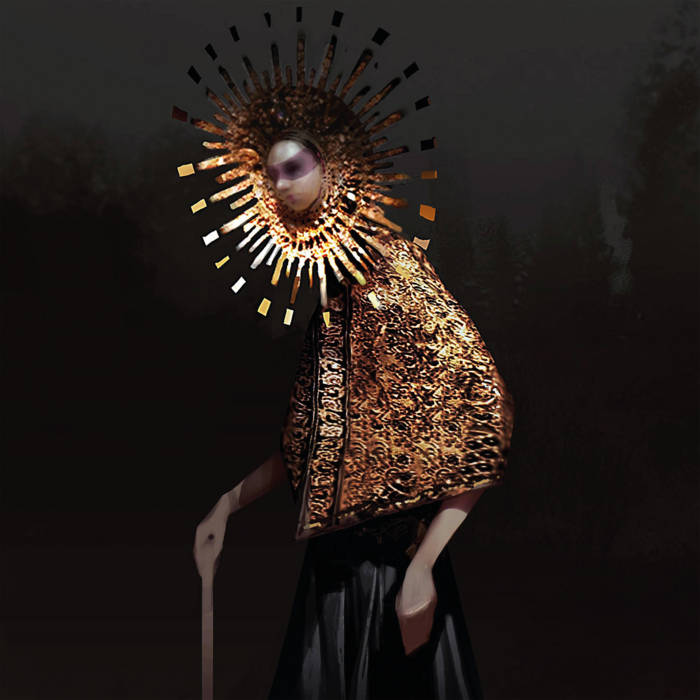 4. My Octopus Mind – "Here My Rawr" (Experimental/Prog Rock – Independent). As long as we're dealing with musical mindfucks, well, here's another one. Bright, open-ended, silly and great, this new single from British prog/post-rock band My Octopus Mind is everything I love about 70s-style prog. A constant shoer of organic-feeling, well-executed, and groovy ideas sewn so beautifully together that they somehow feel poppy.  I have a feeling these dudes show up for practice. Super fun. FFO: Genesis, (later) Opeth, Lightning Sharks. 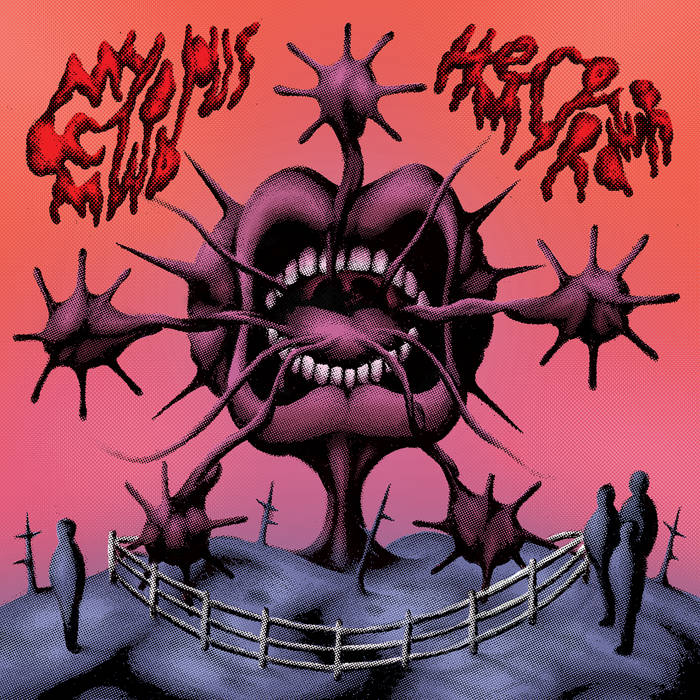 5. Phantom Fire – "De Taptes Dans," from Eminente Lucifer Libertad (Blackened Speed/Thrash – Edged Circle Productions). I mean, on the face of it, this is just some people getting into the same room and having a blast with some good-ole heavy metal. Thing is, however, that, as fun as this is – and it is fun – it's very, very serious thrash/speed done with ability and skill one no longer associates with any of those genres. So, yeah, go ahead, have your fun, but I have a feeling this right here is an early candidate for "albums to watch in 2023." Super stuff. FFO: Bütcher, Wraite, Demiser. 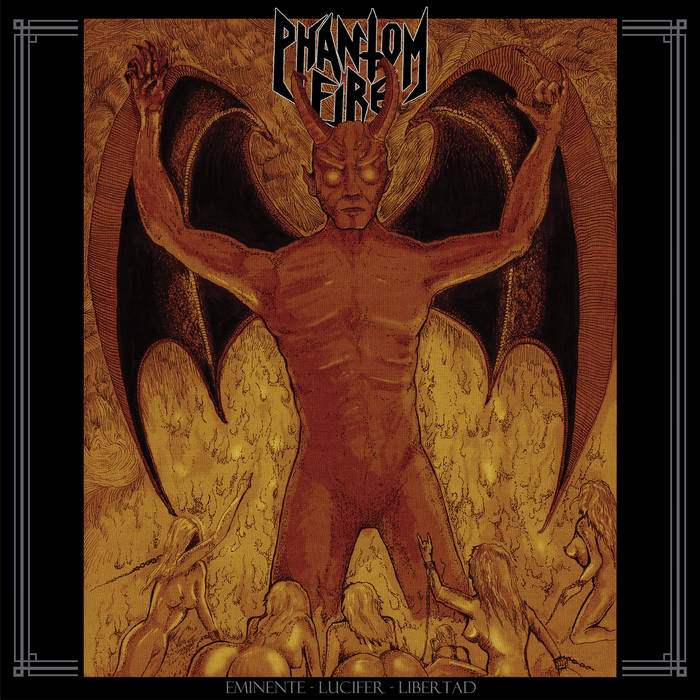 6. Maledictus Anguis – "Drowning into the Abyss," from Screaming from the Void (Black/Ambient/Noise – Independent). Very short release this one, only two tracks, from what appears to be a new noise/black project out of South Korea. So short, in fact, that I considered not even writing about it. But, what can I say, it's too fucking good. Eerie, weirdly emotional and heartfelt, and overbearing. All in the space of two tracks and a little over three and a half minutes. Super impressive stuff. I need a whole album of this. FFO: Beherit, Gnaw Their Tongues

7. Vertige – "Seule," Aux Solitaires (Black Metal – Transcendence). I mean, holy shit. It doesn't really get that much more black metal than this, does it? Guitars that sound like a freezing breeze, drums that are set in the back yet pierce through with melancholy rhythms, tortured vocals that make you weep straight through your corpse paint, and immaculate, deathly atmosphere. And don't get me started on those synths. This is the kind of atmospheric black metal that grabs your soul and breaks it. Perfect. FFO: Xasthur, Paysage D'Hiver, Argwaan. 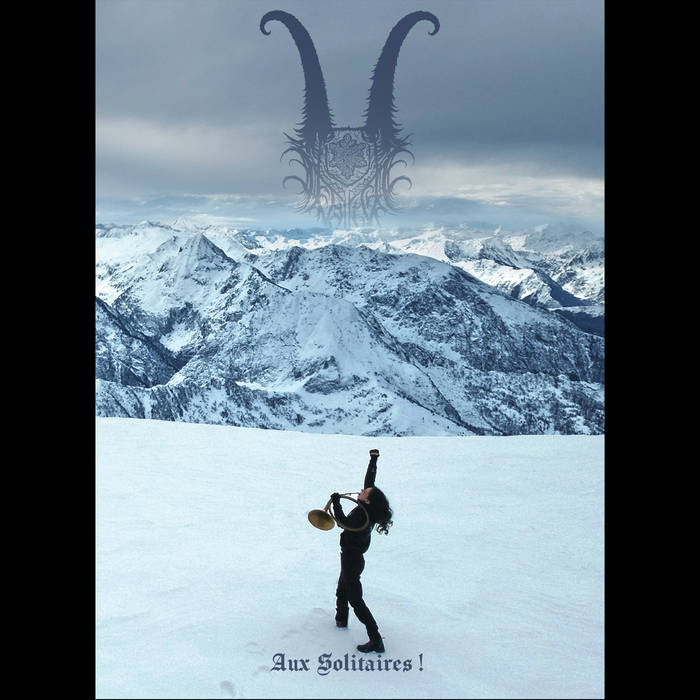 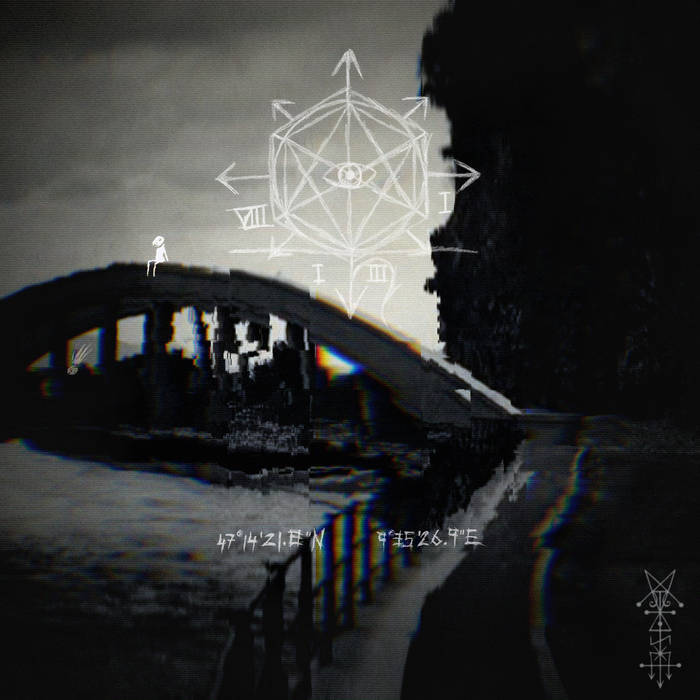 9. Jacc – "Scythen Unslaught," from Melancholic Bliss (Atmospheric Black Metal – Independent). Raw, atmospheric black metal that sounds like the setting sun over a wooded hill where the cold has begun to settle in, but it isn't cold yet, and the children are still playing outside but they know, as does everyone, that winter is steadily slipping into their lives and not all of them will make it to Spring, and sure enough there's a small body under the fresh snow. FFO: Jesus, what the hell was that? 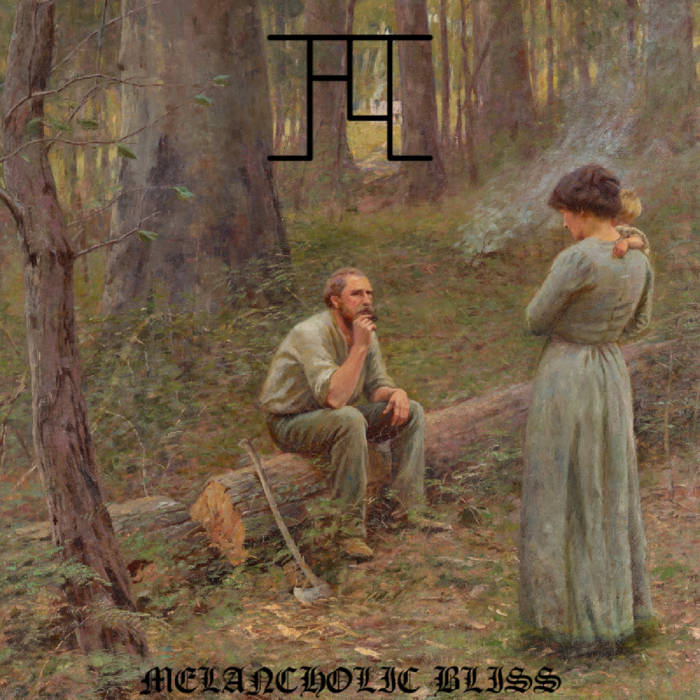 TWO: Interesting new Μνήμα compilation, for all you black metal-heads out there.

THREE: Now sure I know what Wolf Mason are/is, but, intriguing.

FIVE: Mories put up a limited edition of The Black Mysteries tapes for his amazing most recent album under that name. Not to be missed, and one of the best black metal releases of the year.

ONE LAST THING, PROMISE: Demoniac are almost done with a new album. If you haven't listened to So it Goes…. I mean, listen to it.

← THE WAR INSIDE MY HEAD: AN INTERVIEW WITH CRYPTAE
Track Premiere: Succumb to the Death Metal Avalanche of Nothingness →