Another week of incredible music, whether I released my AOTY list or not (I did). Hope everyone is doing great, and that everyone is ready for what seems to be an incredible 2022. Keep safe.

1. Wolf Mason – "The Wolf is Loose," from Prismatic Wash (Experimental/Instrumental Black Metal  – Independent). One hovers the desolate graveyard of Bandcamp albums precisely for moments such as these. Creative, off-kilter instrumental "black metal/death metal" that has that eerie charm only a handful of bands have, and those bands usually have either Mick Barr or Colin Martson. A big part of me would really like to know how all this would sound with vocals, but that might come with time. Great shot. FFO: Krallice, Grey Aura, An Isolated Mind. 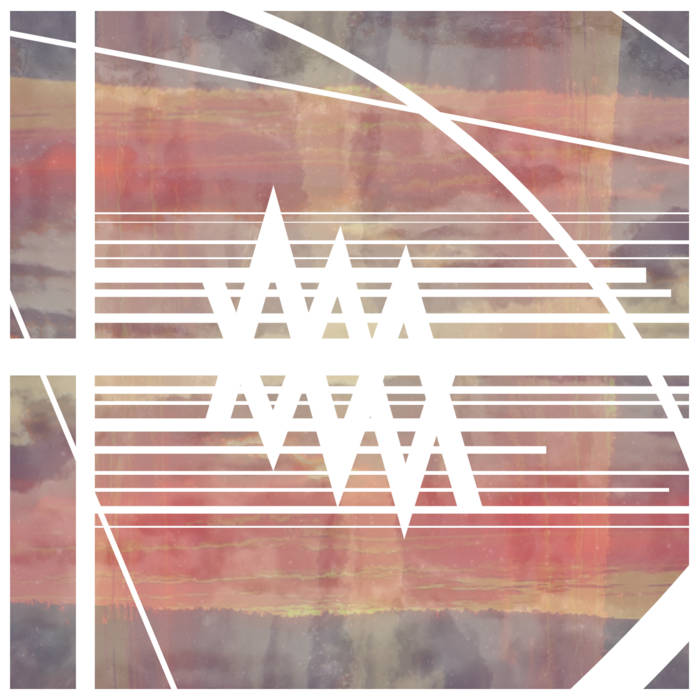 2. Impure – "The Carrion Feast, from Worship Them (Black/Death – New Era Productions / Urtod Void). This track has a few functions within this post. The first, obviously, is to let anyone who needs to know about the filthy force that is Impure, of whom I have written early last year here. The second is to berate myself for not knowing they released a great new EP earlier this year. The third is to both check out that EP as well as implore you to listen to the new EP/demo comp they just put out on CD and tape. Nasty, catchy horror. FFO: Vastum, HAR, Ulthar. 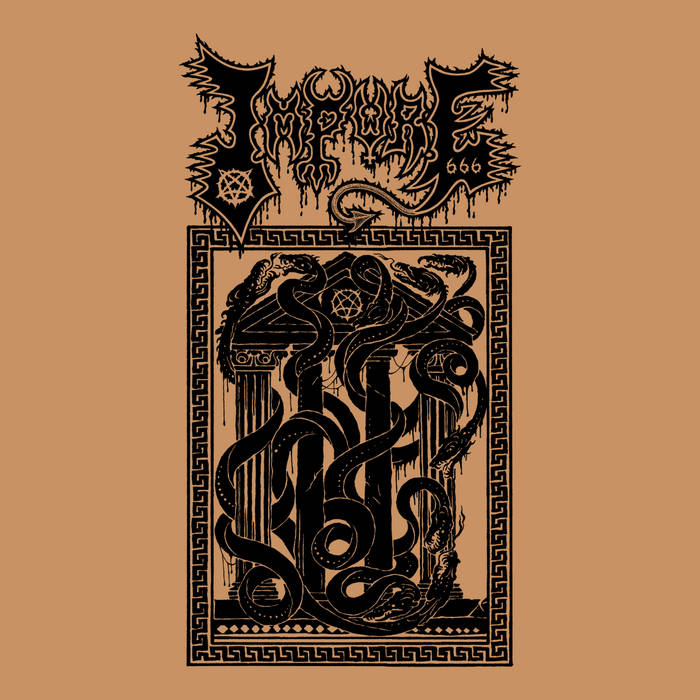 3. Sugar Wounds – "Goodnight, Midnight," from Calico Dreams (Screamo/Shoegaze – Independent). As I think I already said on the blog's Twitter account, this crazy little gem from earlier this year is the happy coming together of screamo, post-rock, shoegaze, pop, synthwave, and, yes, grindcore that forms a whole new and wonderful thing. Which means that Calico Dreams sounds at any given moment like the happiest and simultaneously most depressing thing you've ever heard. FFO: Smashing Pumpkins, Sadness, Envy. 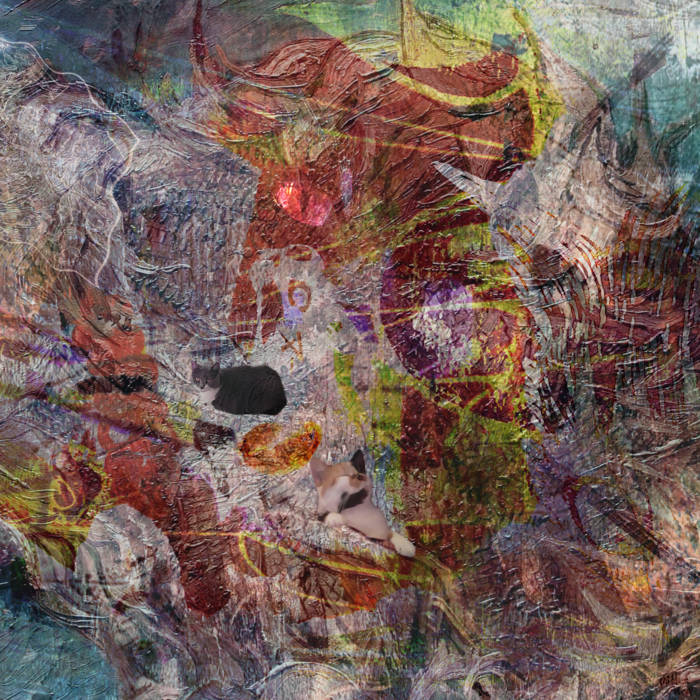 4. Chassm – "Absentia Terra," from Falling Forever (Post-Rock/Shoegaze – Art as Catharsis). An interesting one, this one. At times it feels like a sligthly more aggressive Kyuss, at times almost post-metal-y in that Cult of Luna way, and most of the time it's awash with shoegaze melancholy. Bit chunks of this album feel instrumental and often actually are, but when everything comes together, as it does in this track (also featuring some black metal influences) it creates something really special. Super cool. FFO: Spotlights, Kyuss, Inter Arma. 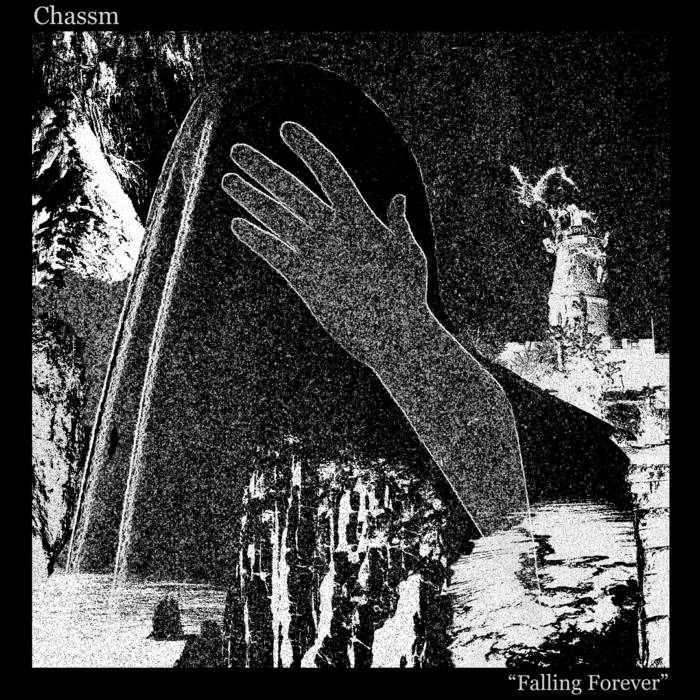 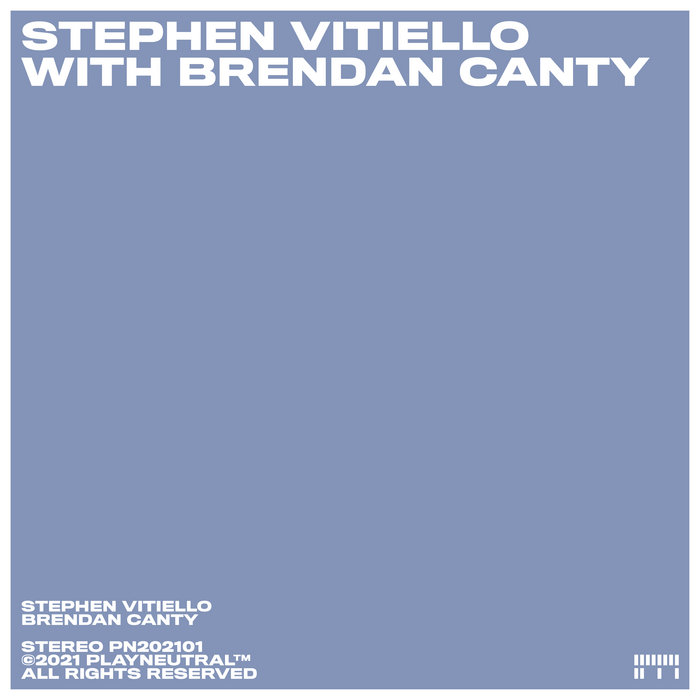 6. Novichoke – "Wounds," from Wounds (Black Metal/Noise – Independent). Another great recommendation from the world's most underrated Twitter account/podcast. What we have here is basically that scary, inhuman black metal we all know and love from bands like Deathspell Omega or Abyssal only it kind of sounds like noisy hardcore. Does any of that make sense? Nope. Do I want it to? NO! Plus, all proceeds go to the fight against torture in Russia and boy does that sound like a great thing to back. FFO: Infernal Coil, Dead in the Dirt, Negativa. 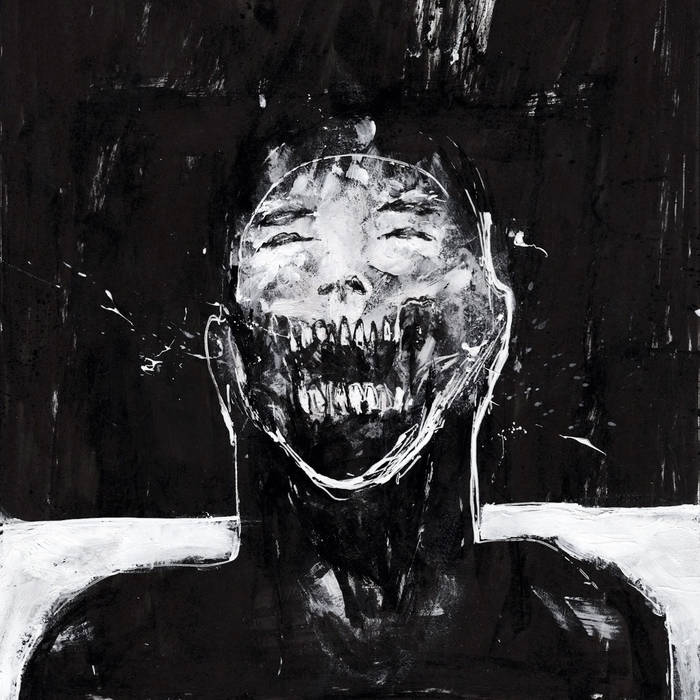 7. Aquilus – "Arboreal Sleep," from Griseus (Atmospheric Black Metal – Blood Music). I listened to this awe-inspiring, blood-rattling masterpiece once and went ahead and inelegantly sneaked it into my AOTY list. Everything about this is grand, almost too-grand, infusing its atmospheric black metal with a shit-ton of classical and oriental instrumentation. So big, so ambitious, and just so, so fucking good. FFO: Opeth, Fen, A Forest of Stars. 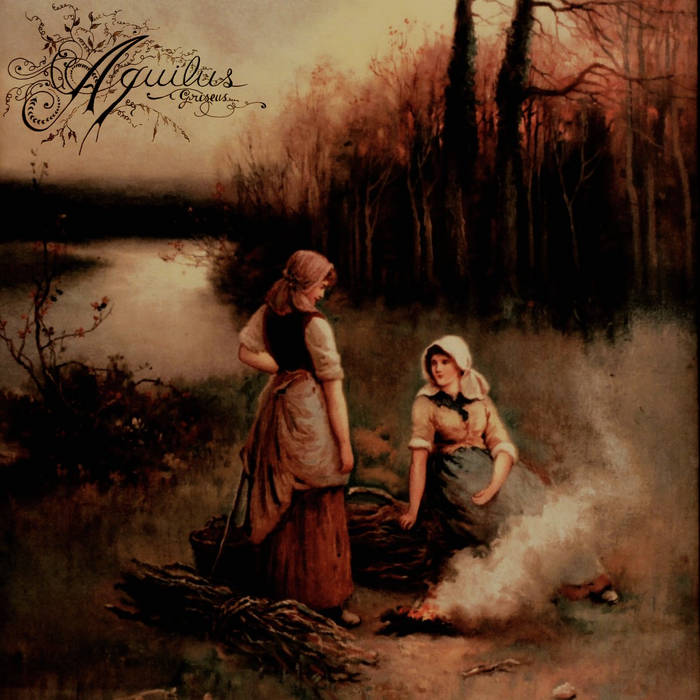 8. Rope Sect – "Handsome Youth," from  Proskynesis (Goth – Iron Bonehead Productions). Would it be wise for me to single out a three-year old track amid some newer music that came out in this comp/EP from Rope Sect? No. But, I mean, there's no way I'm not choosing this song considering it's one of my favorite songs to have come out in recent memory and you're just going to have to deal with it. Find out all about the new and old stuff on your own time, this one's for me. FFO: "Handsome Youth." 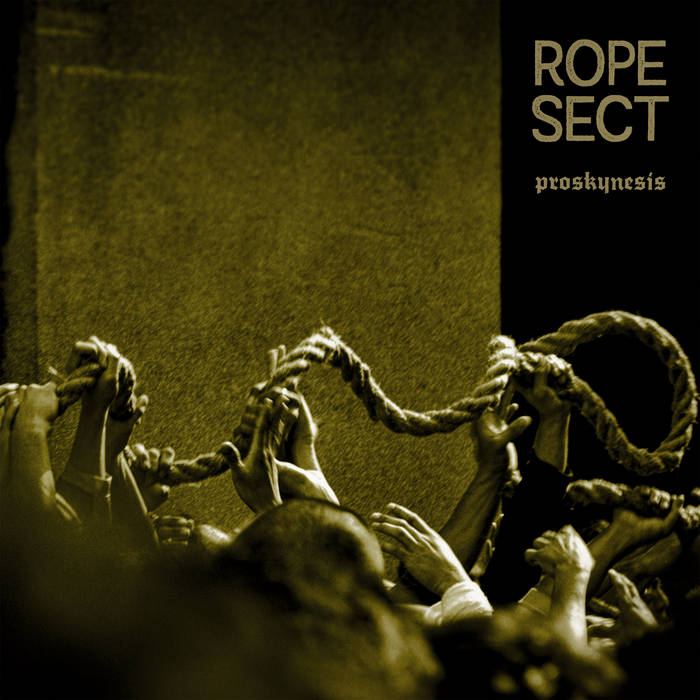 9. Choir – "Triumphant Chants of the Barren," from Songs for a Tarnished World (Doom/Black/Death – Independent). I was unaware, to put it mildly, of this incredible one-man everything project from Singapore but let me tell you boys, girls, and anyone in between: I HAVE AWOKEN. Dissonant, depressing as all hell, atmospheric, and, above all, just so fucking tasteful and heavy. What a fantastic release. FFO: Abstracter, Wormlust, Skaphe. 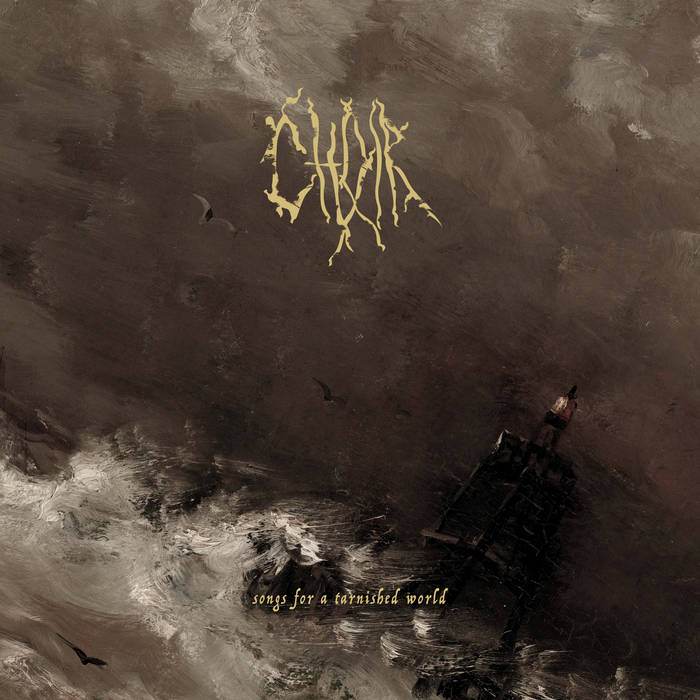 ONE: Two ENORMOUS album announcements for next week: The first is the long-awaited sophomore album from the one-man black metal project Ustalost (Will Skarstad of Yellow Eyes), and the other is a new album from the amazing Funeral Mist. Unreal.

TWO: Oh, and, yeah, Immolation is releasing a new album in the new year and there's a first single.

THREE: Check out this great new Shallow North Dakota tribute, all proceeds going to the family of the late and great SND drummer-singer Tony Jacome.

FIVE: The inimitable Gruzja have a new song out, apparently from the soundtrack to some video game. Who cares, the song fucking rules.

ONE LAST THING, PROMISE: I didn't want to include another instrumental album here, but you better check out this from Cave Sermon. Unreal stuff.

← NINE SONGS I LIKED THIS WEEK IN LIST FORM NOV 28 – DEC 4 – PLAGUE EDITION #85
The War Inside My Head: An Interview with Black Thrash project Svpremacist →