Hi everyone, keep safe. Music + exaggerated descriptions + self-deprecating comments can be found below.

1. Obscene  – "Deathless Demigod," from From Dead Horizon​.​.​.​To Dead Horizon (Death Metal – Blood Harvest Records). A couple of years ago Indiana blokes (felt right) Obscene released one hell of a catchy, rollicking (felt nice) album of death metal riffage and the unmistakable stench of unwashed leather jackets. I liked that album a lot, and given how fun and cool and stinky this first single from their upcoming sophomore album is, I'm ready to love this in body as soul. Awesome. FFO: Obliteration, Stress Angel, Wharflurch. 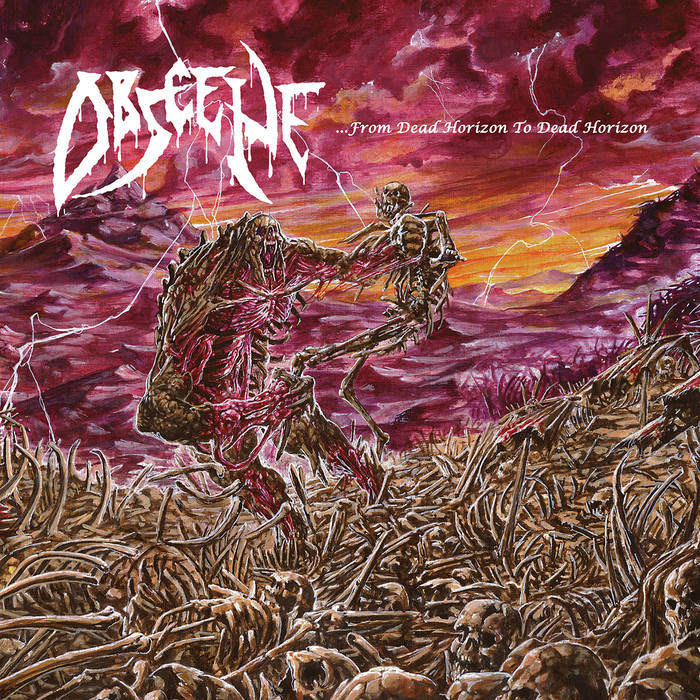 2. In Aphelion – "Moribund," from Moribund (Black Metal/Thrash – Edged Circle Productions). Black metal that serves as the gateway drug to more black metal but which is, at the same time, a kind of pinnacle of black metal. I guess. If I was 16 I would have thought this is the coolest shit ever, because it really never strays far from awesome basic black metal. But, on the other hand, old-ass me loves this too. Because it's so well done, naturally, but because it somehow does "straight" black metal so damn well it ends up being something more. FFO: Tsjuder, Immortal, Enthroned. 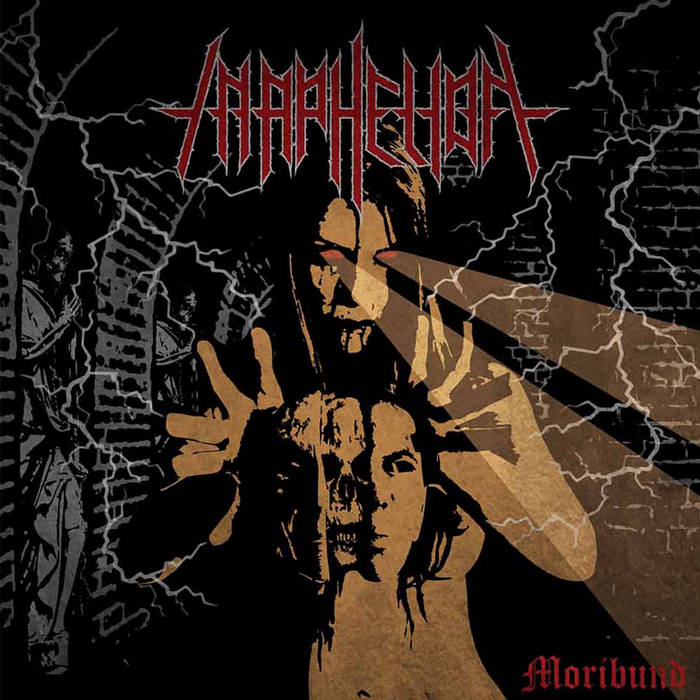 3. Blut Aus Nord – "That Cannot Be Dreamed," from Disharmonium – Undreamable Abysses (Black Metal – Debemur Morti Productions). Did I really need to wait all the way until the third item to get to the biggest release of the week and one of the biggest of the year? No. But I felt the need to restrain myself. Also, did I pick a good week to decide to stop buying tapes because it's becoming WAY too expensive? No, I did not. The good news: BaN is back. The even better news: If the first track is any indication we're getting an album that's both a direct continuation of their recent foray into "gaze-ish" black metal as well as a fantastic path through some of my favorite eras of the band: from the spaciness and discomfort of 777 Cosmosophy to the sinister darkness of MoRT and The Work Which Transforms God. What can I say, GOATs are gonna GOAT. FFO: Blut aus Nord. 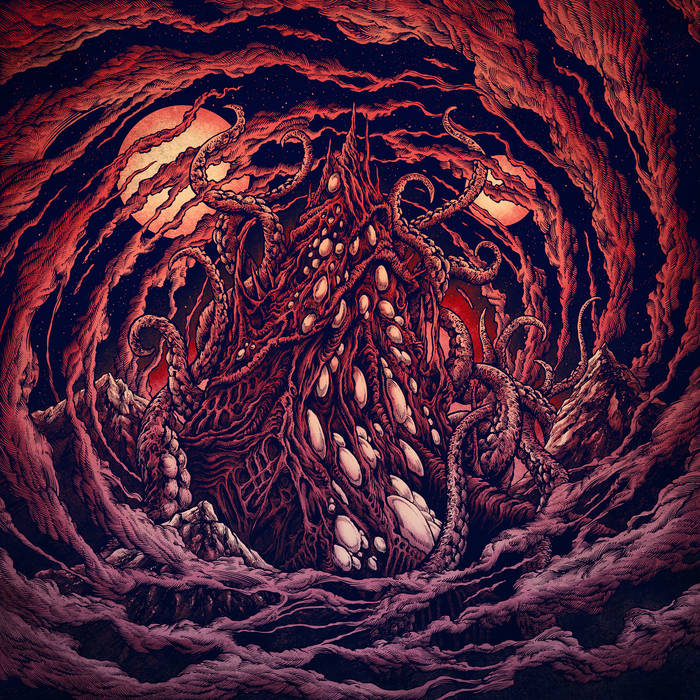 4. Pyrithe – "Glioblastoma," from Monuments to Impermanence (Sludge Metal – Gilead Media). 'Tis was the week of disgusting sludge, it seems, with Bog Body releasing the first single from their gross debut along with this current object of exploration. And Pyrithe won the day. Why? Because it felt like the kind of music people make when they are crushed under the unbearable weight of pressure. They're not "evil," or whatever the fuck that means, they're trying to survive. And I respect that. FFO: Wreck and Reference, Kowloon Walled City, Indian. 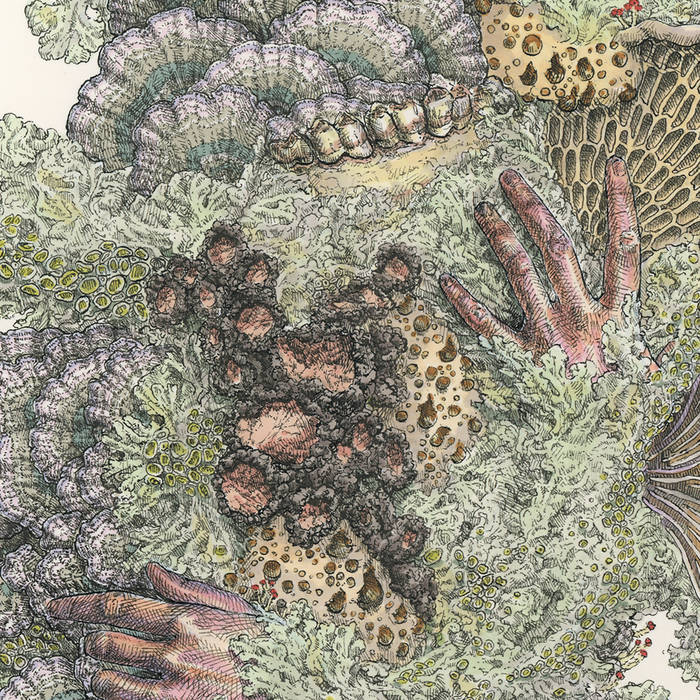 5. Soft Kill – "Press Play," from Press Play (Goth Rock – Cercle Social Records). Is it ok to say Soft Kill are the Megadeth of the 2010s goth-rock wave? I don't know. Who knows. I just wanted to write that, really. But the dank pool form which that thought originated is clearer – the sense that whatever band releases whatever version on that Joy Division/post-hardcore sound and then Soft Kill drops and everyone goes home. This track is fucking fire: emotive, driven, and just so lush and beautiful. It's impossible not to listen to this song. So why bother? FFO: Drab Majesty, Rope Sect, Secret Shame. 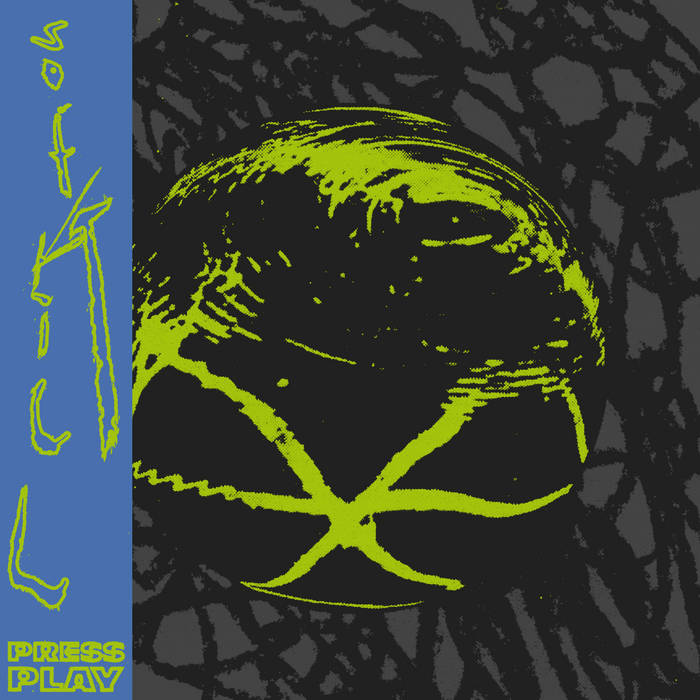 6. Sign of Evil – "Bad Trip," from Psychodelic Death (Black/Thrash – Edged Circle Productions). Why is South America the best continent? Why do South Americans do everything better than anyone else? Is it the underdog thing? The not-so-mainstream thing? Is it the beer? The altitude? WHAT IS IT? I don't know. I just know that, very predictably, the new Sign of Evil single annihilates anything in its path, delivering that punchy mix of thrash energy and black metal grimness. I was all over their (well, his) demo from a while back and this shit just got me too excited. FFO: Invocation Spells, Svpremacist, Archgoat. 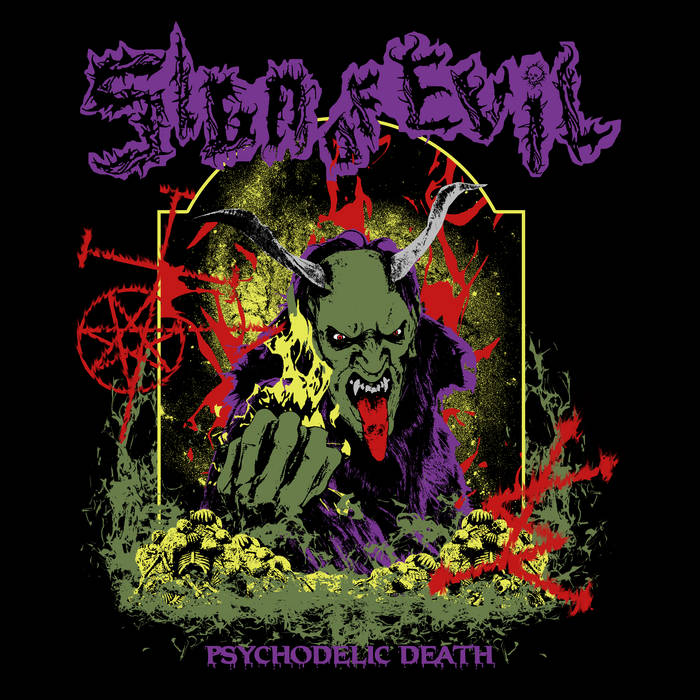 7. Cirkeln – "Thine Winter Realm Enthroned," from A Song To Sorrow (Epic Black Metal – True Cult Records). This gem comes courtesy of the oft-kind and talented Leonard Reibstein, a man of many paintings and superior taste. A mix of the pomposity of late 90s quasi-symphonic black metal (early Dimmu Borgir and Emperor) and the mid-paced aggression of Bathory. Oh, and some TASTY atmospheres. Cool shit. FFO: Bathory, early Dimmu borgir, Summoning. 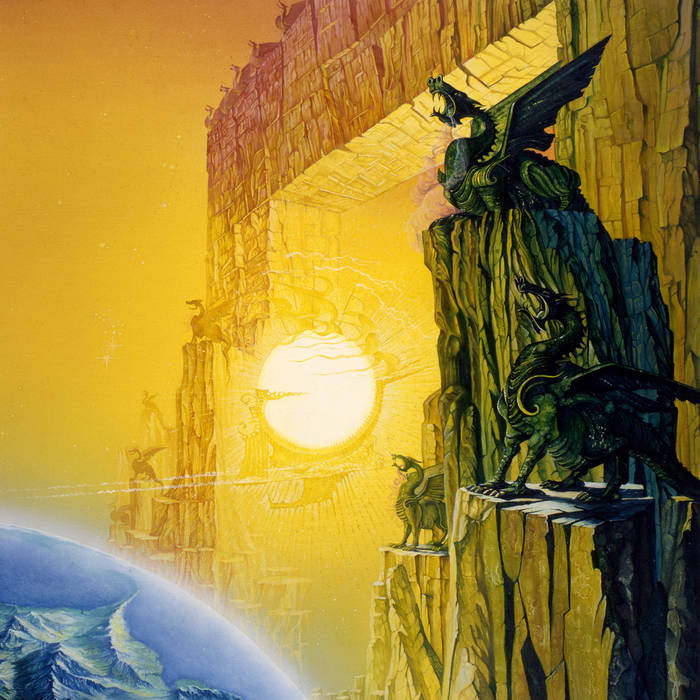 8. Galvanist – "Inner Experience," from Connection (Post-Metal/Doom – Independent). A very interesting debut release from this Montana-based band. At times very doomy and sludgy, at times atmospheric and expansive, and just very engaging and oppressive. Kind of made me think of a cross between Bell Witch and Cult of Luna, if that makes any sense. Whatever. It's good. FFO: ISIS, Mizmor, Werian. 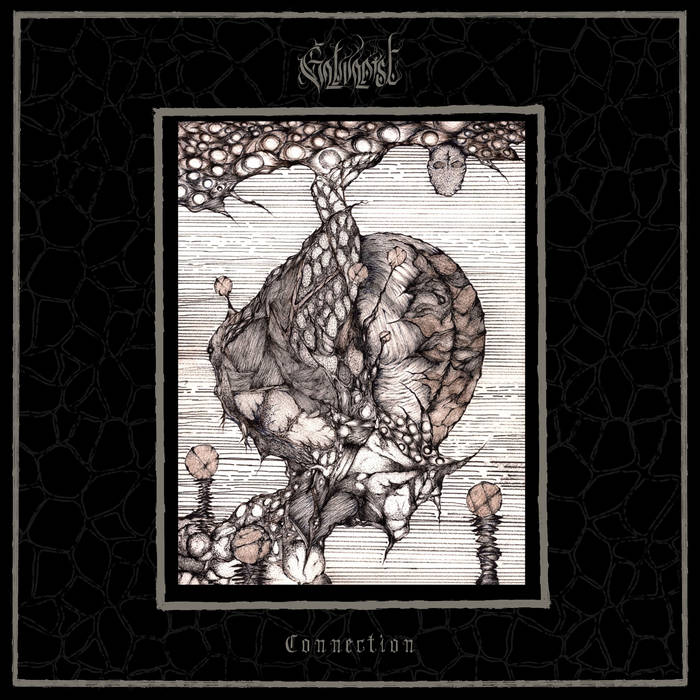 9. a-tota-so – "When the Waves Come Ft. Ashley Tubb," from Lights Out (Math/Screamo – bUTTONpUSHER). Sometimes a person needs to feel like he's pissed in the Midwest, this despite the fact that he is actually from the Middle East listening to a band from central England. And when a person feels this urge then the new a-tota-so is every fucking thing you need in life. The melodies are seductive, the fury jarring, and the beauty supreme. A lot of guest vocalists aiding the instrumental threesome here and to great effect. The back third of this track is some of the most beautiful music I've heard all year. FFO: Cap'n Jazz, Glassing, Sugar Horse. 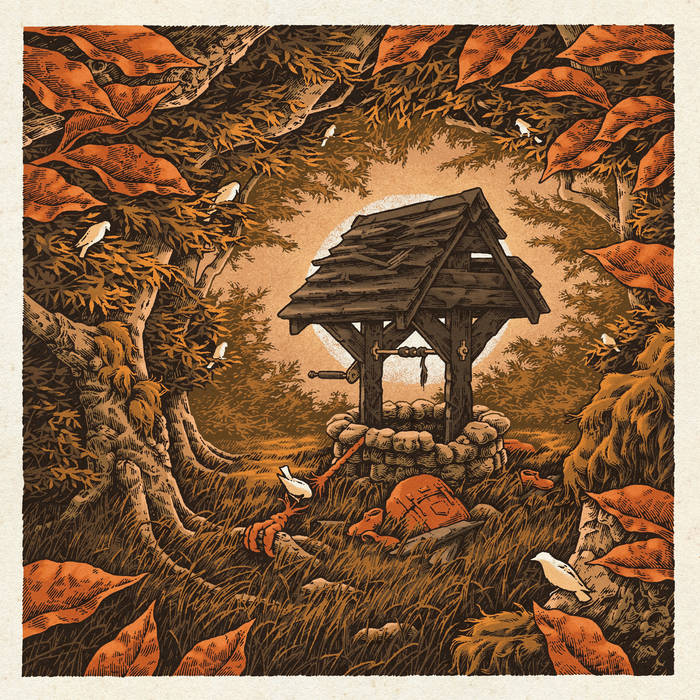 TWO: There's a new Cave In single and a new album coming.

FOUR: Being able to sleep a whole night and not waking up from sheer stress/anxiety would be nice. Oh, and, yeah, I think I'm done with buying physical copies. Maybe I'll just east canned soup.

FIVE: Wormed have disclosed they are playing the upcoming Netherlands Deathfest. My fucking god is that lineup stacked. Very tempting (no money!)