Heyo. Another impossible week of impossible things, but also a week in which we premiered a post-punk gem from the band that is in itself a post-punk gem, Grieving Sea. Check that out. Also, it's been great over at the Patreon so I just wanted to express my unending gratitude to all you good people making sure I can waste my life away with clear conscience. Love you all. In a cool way. More exclusive recommendations and stuff coming.

1. Krallice – "Reprisals of Destiny," from Psychagogue (Avant-Garde Black Metal – Independent). Is there really any use of saying anything about possibly the most important, mind-altering black metal band of the last 15 years? No. Just, perhaps, that their foray into synth-accompanied black metal has continued, is yielding amazing results, and that this specific iteration in their flawless catalogue includes one of my favorite recording of Lev's drums. They feel loose and powerful and menacing and I love it (pretty sure his performance in the God's Bastard EP is my favorite all around. You are forever missed, Drew). Magnificent and essential. FFO: Motherfuckin' Krallice. 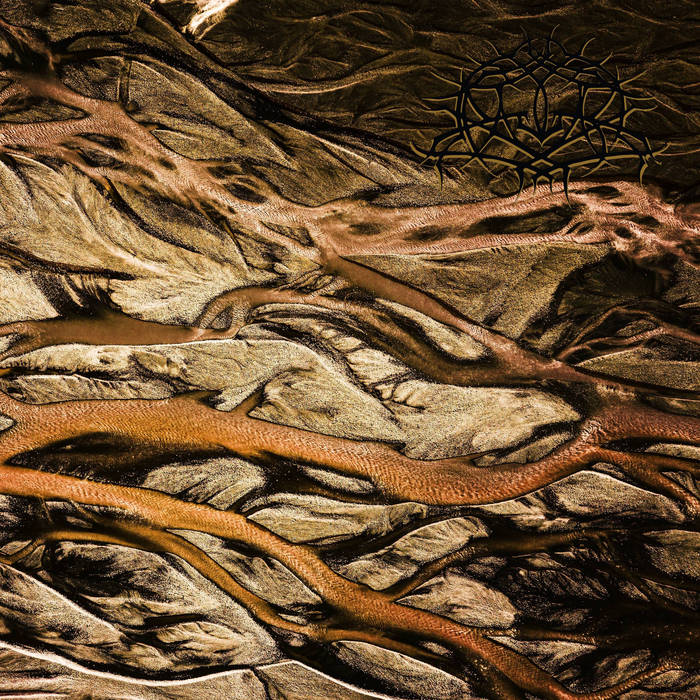 2. Triumvir Foul – "Flesh Diocese," from Onslaught to Seraphim (Death/Black – Invictus Productions). Riffs sprouted in hell's garden, vocals emanating from the sewer, a mind-boggling-yet-groovy drum performance, and the makings of one of the best death metal albums of the year. I've liked Triumvir Foul before, but I'm pretty sure I've never liked them as much as I do here. Just pure, tight-as-a-demon nastiness. FFO: Teitanblood, Ulthar, HAR.

3. Orthodox – "Past Seers," from Proceed (Avant-Garde Doom Metal – Alone Records). I haven't been blown away by a doom album in quite some time. And I think it's safe to say that not only am I blown away by the new Orthodox it has completely rewired my brain. Their playon anticipation, texture, and dynamics while delivering what appears to be nothing more than stoner doom approaches miracle levels. It's as if nothing is happening but everything is happening, transforming what could potentially be labeled the laziest metal genre into a masterclass of songwriting and performance. AOTY alert. FFO: Yob, Cough, Acid Bath. 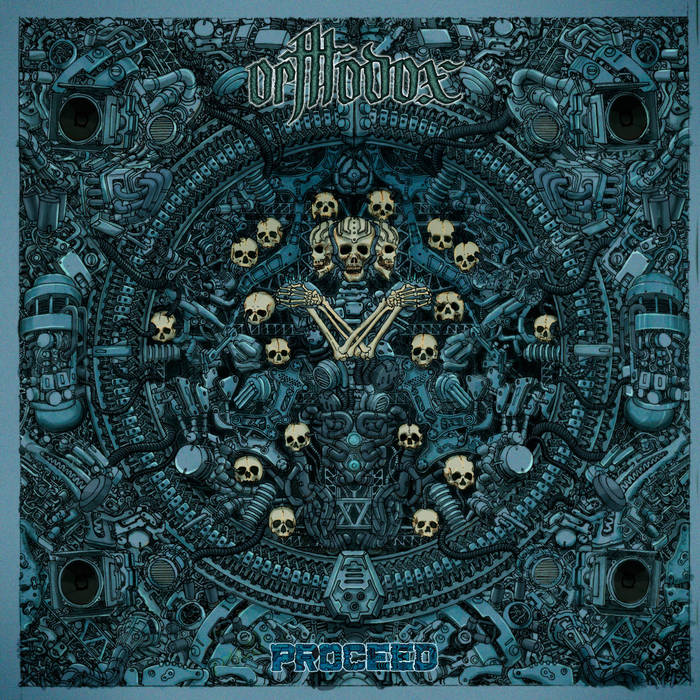 4. Reincarnated – "Ophiuchus Crypt," from Of Boötes Void Death Spell (Death Doom – Inhuman Assault Productions). More doom? Yes! This time of the death-y kind, accompanied by some fantastic atmosphere and eerie melodies. I've been a fan of the Thai label Inhuman Assault for quite some time now, as evidenced in this mini-feature I did on them a few years back, and they never fail to deliver the nasty goods. This is exceptional death doom. Get it. FFO: Dream Unending, Worm, The Sombre 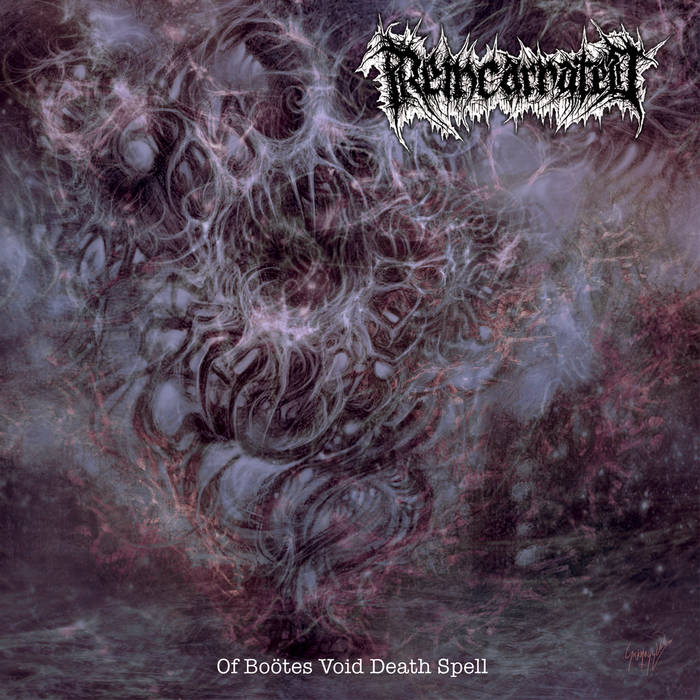 5. Birds in a Row – "Water Things" (Post-Hardcore – Red Creek Recordings). I've seen the name float around, but have never really sat down and intently checked Birds in a Row out. And then a few weeks back I put We Already Lost the World on and had a real moment. Passionate, emotional, expansive music that hits that 90s post-hardcore nail in my head with the velocity and style of contemporary production. Now they've signed to the Cult of Luna-run label Red Creek, with this first track (from the album?) coming out and showing a lot to be excited about. FFO: Touché Amoré, The Casket Lottery, Oathbreaker.

6. Vile Haint – "Unrest in Moonlit Grave," from Sacrificial Baptism in Murky Waters (Black Metal – Moonlight Cypress Archetypes). I was all about the debut from this excellent Tennessee project from about the first second their debut came out last year (writeup here). But more generally I'm just a fan of anything MCA-affiliated – from the Americana magic of Primeval Well to the bizarre droning jazz fusion of Spintria. So, yeah, color me excited. And upon first listen this feels a lot darker and more purposeful from their brilliant debut, but no choice but listen to the whole thing, which you can actually do via Invisible Oranges. 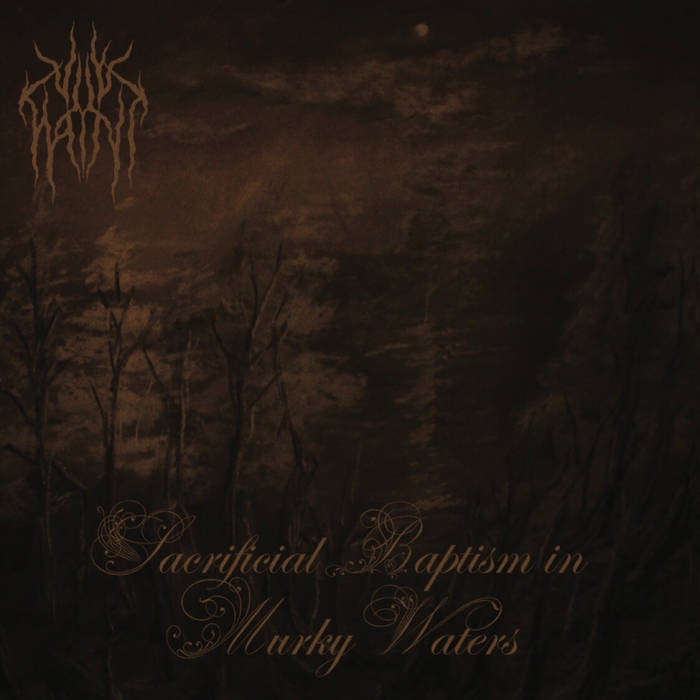 7. Russian Circles – ״Conduit," from Gnosis (Post Metal – Sargent House). Early Russian Circles is some of the most iconic, mesmerizing post metal in the history of the genre, as far as I'm concerned. Somewhere in the middle there, however, I felt like I was losing sense of where they were going, and things, often, felt kind of bland to me. This first single from their upcoming album is not bland, not at all. In fact, it might be some of the best Russian Circles I have heard in quite some time. Feels urgent, and heavy, and driven. Looking forward. FFO: Pelican, Toundra, Callisto. 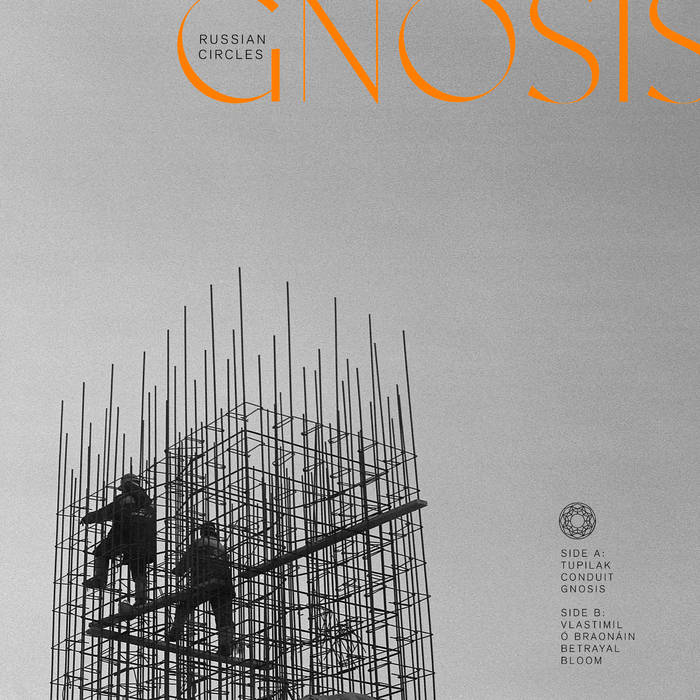 8. Satyricon – "Satyricon & Munch" (Experimental/Drone – Independent). So, the boys at Satyricon went ahead and collaborated with the Edvard Munch museum and created a musical accompaniment to his art. It isn't black metal, no. So if you were looking for that, good luck next time. What it is, however, is a fascinating longer drone compositions, with elements of black metal here and there, mostly in terms of mood, that makes up for the second fascinating museum-related commission piece by a black metal band in the past year or so (joining Odraza's Acedia from 2021). Personally, I love it. Maybe this should be their thing from now on. FFO: Claustrophobic basements. [Here's a short clip in whch the bands explains the project] 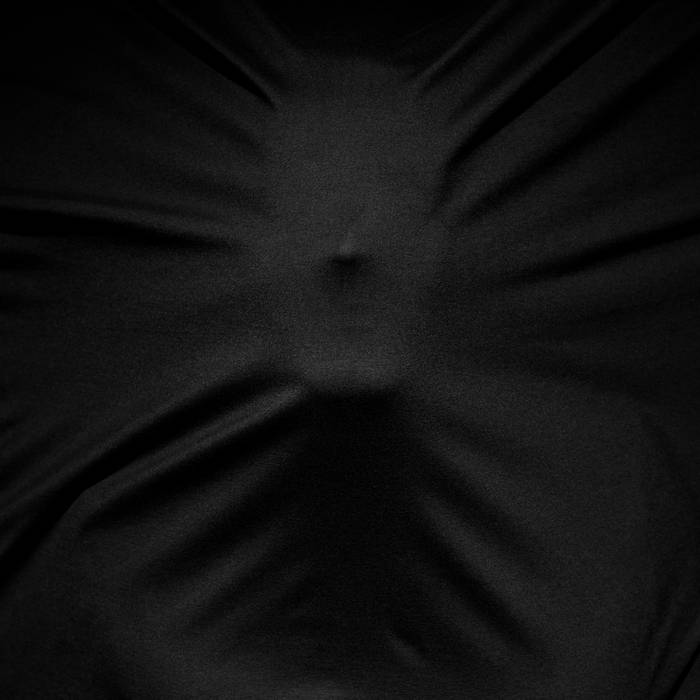 9. OHYDA – "Jeszcze Tańszego Człowieka (Potrzebujemy)," from Pan bóg spełni wszystkie pragnienia lewaków .​.​.​i dojdzie do katastrofy! (Punk – La Vida Es Un Mus). From out of the stupor of Satyricon's mind-enhancing drones we arise with the rugged, exhilarating hardcore punk of Polish band OHYDA. I first wrote about them after their wonderful previous album, and was very happy to learn this one was coming out soon. Basic, in-your-face-yet-somewhat-introspective punk that feels alive and cutting and great. Don't miss out. FFO: Punk, basically. 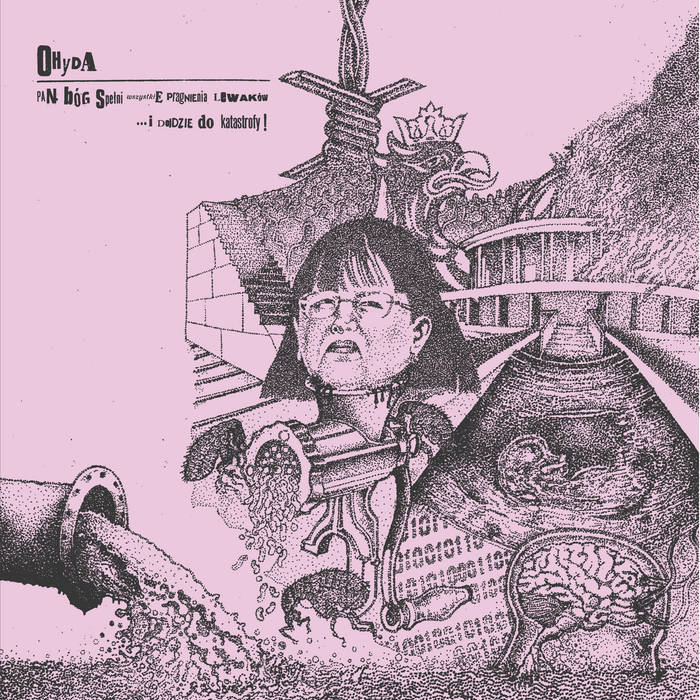 ONE – Hometown heroes (the hometown being the town of good music and people) Fawn Limbs are releasing an EP via Decibel's flexi series. Which is a) fucking nuts and b) reason alone to subscribe to Decibel.

TWO – In celebration of the five-year anniversary of The Assassination of Julius Caesar, AKA one of the greatest albums ever and an AOTD alum – Ulver have released an expanded version of the album on all streaming services.

THREE – Demoniac, AKA the Chilean masters and creators of some of the best thrash since Dave Mustaine had brains, are working on a new album

FIVE – Atvm are releasing a split with Penance Stare. First track and Pre-orders up.

← Premiere: Experience the Fragile, Melancholy Beauty of new Post-Punk Project Grieving Sea
The War Inside My Head: An Interview with Wake →