I think it's safe to say at this point that the wonderful U.K./Italian label Brucia Records can be officially called "friends of the blog." This absolute force of uncompromising, old-school creativity comprised by the mutual energies of Void (Feed Them Death, Pseudodoxia) and Giorgio Barroccu (Derhead, one of the most underrated experimental black metal acts out there) have consistently either produced or released some of the most fascinating, urgent voices in underground music. I'm not sure how many times we've collaborated on these things by now, but it's been quite a few (Teratolith, Krvvla, Feed Them Death, The Sombre, to name almost all), and it's always a pleasure and an honor.

However, this time it's a pleasure of a completely different kind. Not the winding, nihilistic black metal of Teratolith or 0-Nun, or the crushing heaviness of Krvvla or Laetitia in Holocaust. This time the label's founding duo join forces to produce Grieving Sea, which will be releasing their debut album in a month's time. You can listen to the new single, the immaculate "Fall, Fall Again" after the picture below.

A project that, I must say, first and foremost makes me feel like a kid. Not a kind in "the joy of childhood," and not in the "youthful." I'm actually not sure why, but their newest project, Grieving Sea, makes me feel like sitting in cigarette-smoke-filled suburban bedrooms, sitting on some kind of carpet or a friend's bed. And just feeling. I guess I could call it post-punk or darkwave or whatever. But it really smacks of a time and a place, a very European, perhaps British brand of irreverent, dedicated, emotional music that borrows its range and emotional resonance from anything from Joy Division, Moss Icon, and My Dad is Dead (gravely underrated band) to the darker side of Bauhaus, Killing Joke and Mephisto Waltz (!).

But beyond all my music-writer words, it's just so good. The songs, the lo-fi delivery, the intent. It's all there, and it feels, I don't know, real. Flawed, human, and real. I think that's why it transports me to a weird time in my life, when "real" was still a "real" category. It feels like music made by people and that matters. How rare is that.

So, yeah. Listen to the brilliant new track, "Fall, Fall Again," which might well be my favorite track on Donewiz and go buy their shit before it's official release next month. 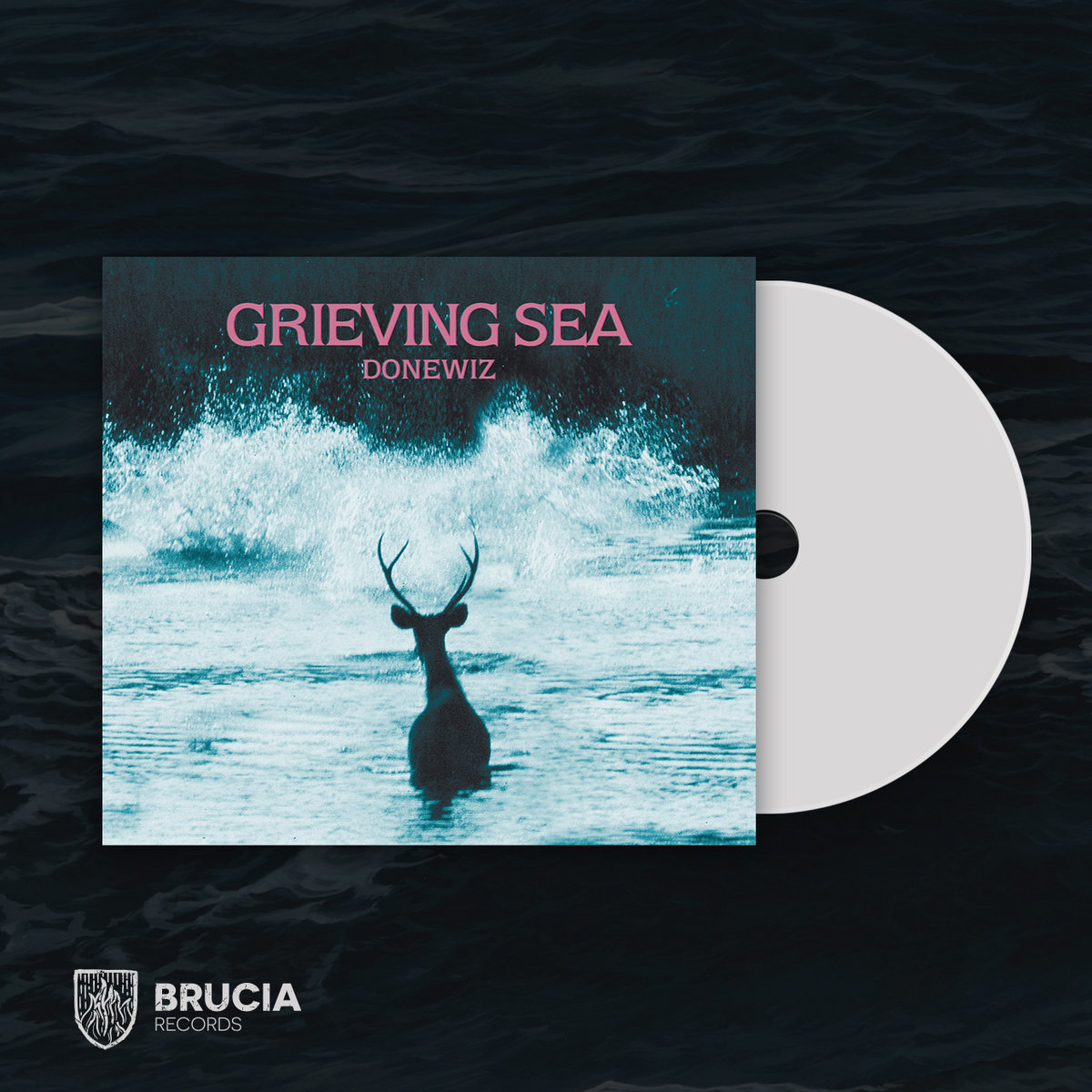