A bit late, but no one cares. Many felicitations and appreciation to Loek who joined the Patreon and made me, for about five minutes before collapsing into the void that is a month-old baby, a VERY happy man. And much love to all the Patreon supporters, and readers wherever they may be. You give me life. Oh, and we published a new interview with Locrian this week. Cool beans.

1. Gel – "Violent Closure," from Violent Closure (Hardcore – Atomic Action Records, Crew Cuts Records). So, I was just cruising Twitter, minding my business, when a Hate5six video passed me by and, not sure why, I decided to click on it. It was a live recording of a band called Gel, and it blew my fucking face off. So I naturally went on and dug around in their Bandcamp, which also proceeded to knock my skull off. This track is cool, but you really need to soak up the album experience and basically just listen to everything they've put out. Perfect hardcore. FFO: Perfect hardcore. 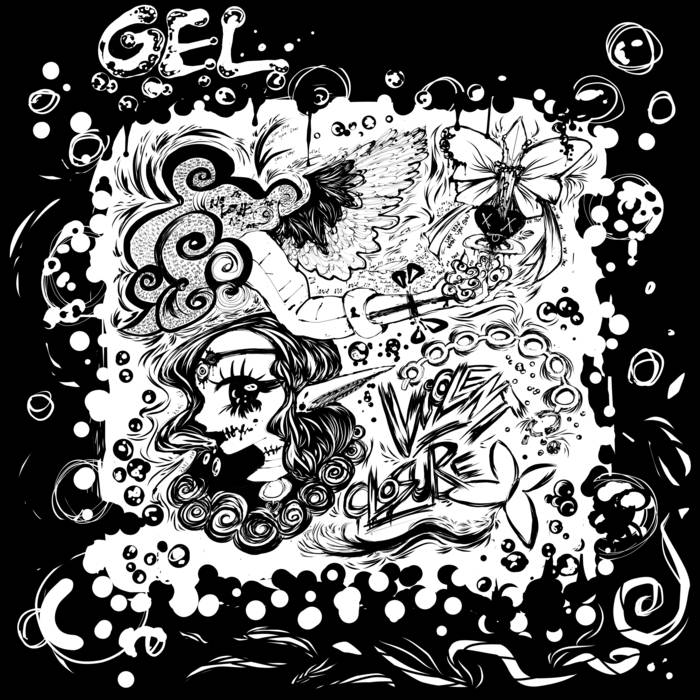 2. Gutvoid – "In Caverns It Lurks," from Durance of Lightless Horizons (Death Metal – Blood Harvest Records). Last year I dropped a few lines about the wonderful four-way split BH released at the time, noting how, despite the fact I was lured in by the Blood Spore track it was the Gutvoid that won me over. Well, now that the debut full length from these Canadian monsters is coming, and after I've listened to it, oh, many a time, I can happily tell you that I was god-damned right. Oppressively heavy but with so much soul and atmosphere. Can't think of a death metal album of this style that was as memorable and catchy as this since another brilliant BH release – 2021's Universally Estranged album. Must listen. FFO: Universally Estranged, Blood Incantation, Tomb Mold. 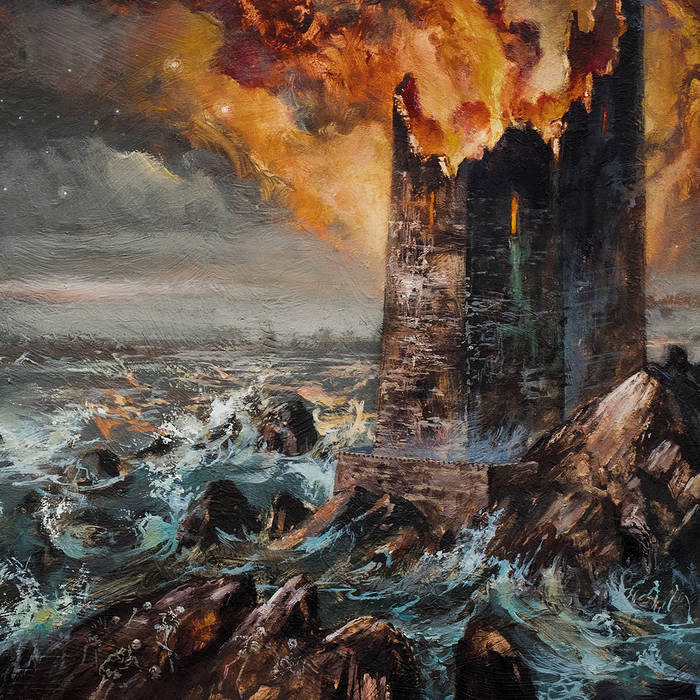 3. Cavurn – "Tomb (Live)," from Undead in Bellingham (Doom/Death – Independent). Cavurn's 2017 rehearsal demo of the same name was one of the most memorable, fantastic doom demos in recent memory. I'm not really sure what they've been up to since, perhaps they have bank jobs or whatever, but they have finally resurfaced with another live recording with what appear to be new tracks. If you like your doom metal to feel like sitting in a decaying coffin for damp death to finally take you then look no further. The perfect combination of creative, depressive atmosphere and fucking riffs. FFO: Spectral Voice, Bog Body, Malignant Altar. 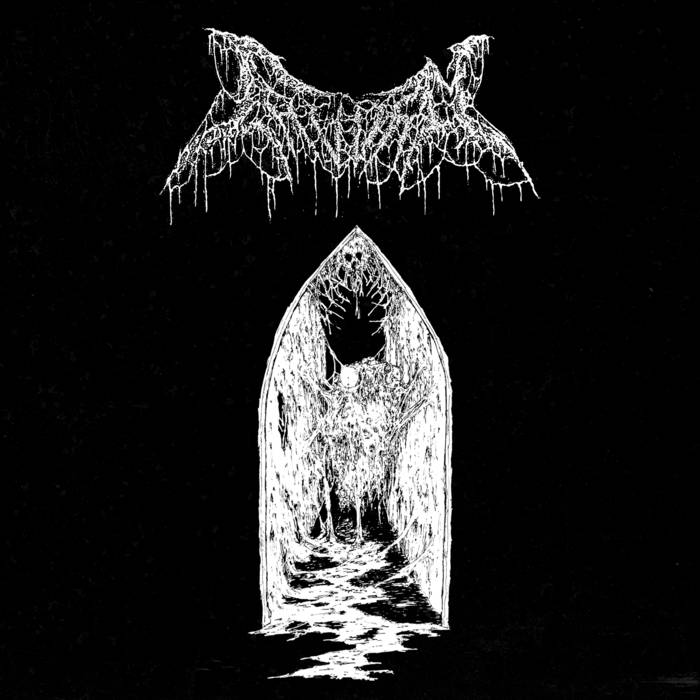 4. Exaltation – "Ascension," from Under Blind Reasoning (Death Metal – Sentient Ruin Laboratories). Well, speaking of bands who've been dormant and returned to life to fuck you dead ancestors, New Zealand's Exaltation have just released a brilliant, brutal, and slightly demented debut album that just crushes things. Great, raw production, incredibly lively perfomances and, above all, just great death metal songs that are ferocious enough to scare you and varied and interesting enough to keep you in the room. Brilliant. FFO: Black Curse, Teitanblood, HAR. 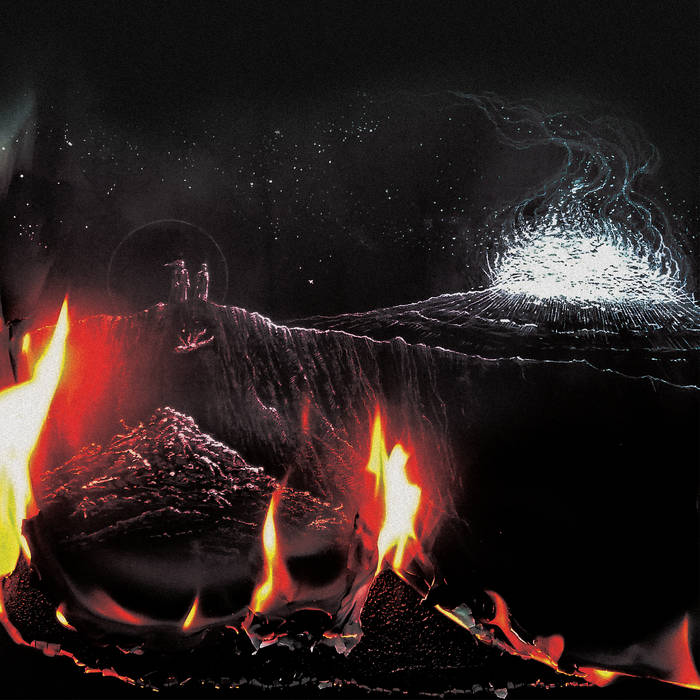 5. Wailin Storms – "Broken Into Three," from The Silver Snake Unfolds (Post-Punk/Noise-Rock – Gilead Media). There's been quite the inflation of 80s post-punk-meets-90s-noise-rock sounds in extreme/underground music, which, I guess, kind of makes sense. Some of it, like a certain high-profile noise rock release that dropped this week, isn't really doing it for me. This track, however, from the moody new album from North Carolina's Wailin Storms, is EXACTLY how you do it. Emotional, passionate, and beautifully written and performed. Some people might think that being somewhat calm while talking about your life being decimated is easy. It isn't, and this is how you do it. FFO: Mineral, The Jesus Lizard, NoMeansNo. 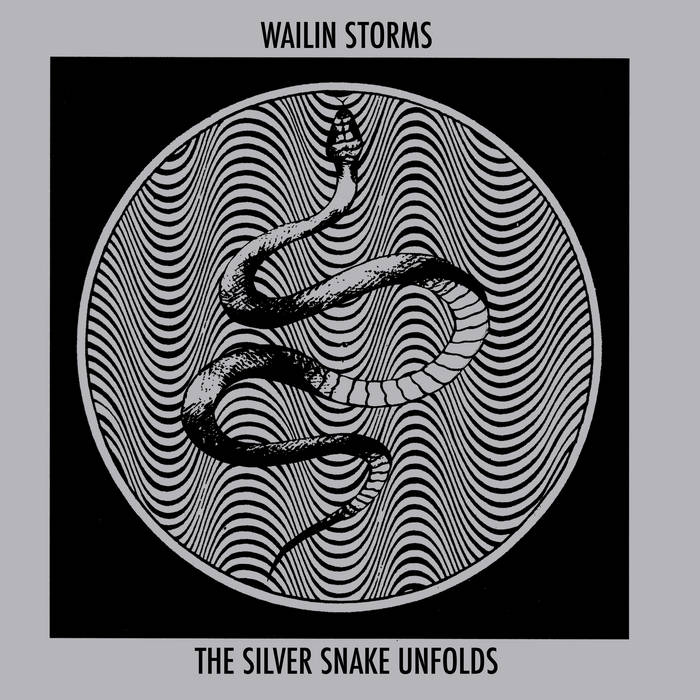 6. Nadja – "Necroausterity," from Labyrinthine (Drone/Doom – Broken Spine Productions). Experimental giants Nadja are back with another brilliant album, in what seems to be an unbreakable chain of brilliant albums. Aside from the very important fact that they are members of my very own AOTD club, they are unstoppable creative forces of nature. And obviously they would choose the closing 18-minute track as their "single," because why the fuck not. But the whole album is amazing, holds some of my favorite Nadja songs ever, and is a must listen to any person with a brain. FFO: Sunn O))), Locrian, Necro Deathmort. 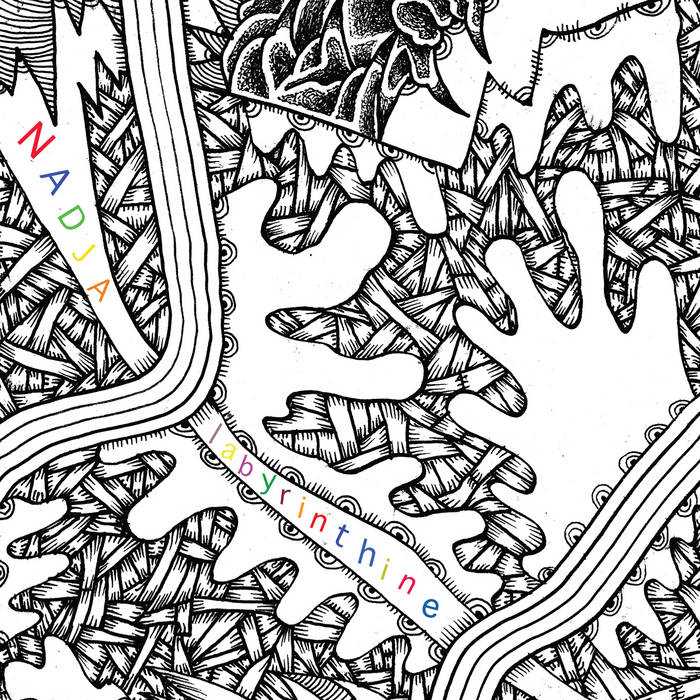 7. Cara Neir – "Melted Candle," from Phantasmal (Black Metal/Grindcore – Lilang Isla). The creative force of nature that is Garry Brents continues to plow ahead in his unending search for creative expression and emotional satisfaction, all the while making me (and probably everyone else) like a lazy bum. It would really make my life easier if the quality would have dipped a bit, to be honest, that way I wouldn't feel obligated to write about the man and his many projects. But, alas, it's as great as ever, and maybe even better. Chris Francis and the aforementioned Brents are back with a blizzard of grinding 8-bit-infused black metal that feels like a dream combined with a nightmare. Explosive, magnificent, and, yes, a must-listen. FFO: Chaos Is Me Orchid playing a GameBoy in the Helvete record shop. 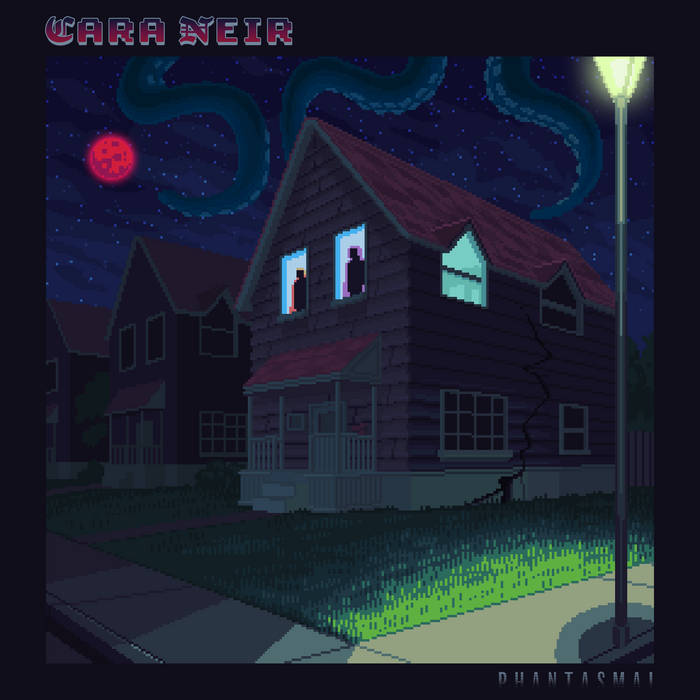 8. Brutus – "Liar," from Unison Life (Post-Rock/Indie – Sargent House). It took a while for Brutus' 2019 album Nest to grow on me, for whatever reason. But I think that growing to like that album has somewhat prepped me to immediately like this track from their upcoming new release. There's a whole shitload (TM) of energy and emotion here, all that wonderful etherial post-rock atmosphere, and some pretty stunning vocals too. Very interested in listened to the whole thing. FFO: True Widow, Cave In, Helm's Alee. 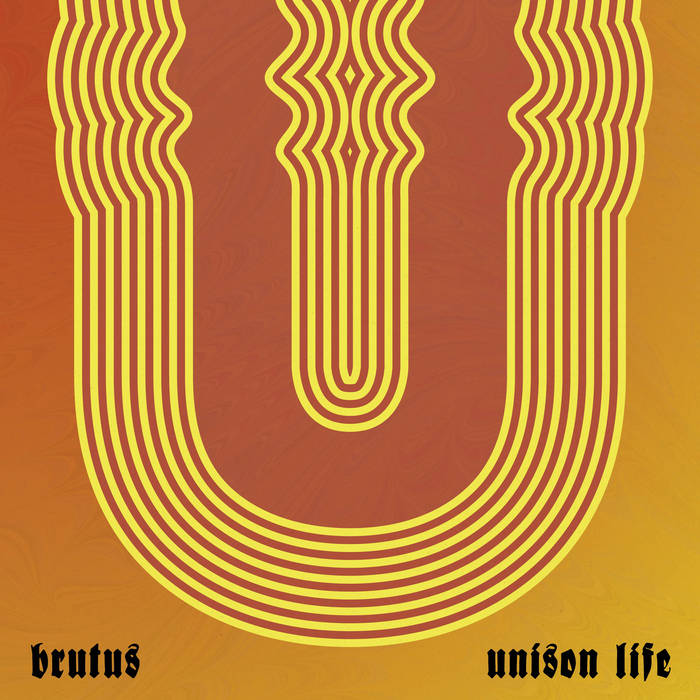 9. Innumerable Forms – "Built On Wrought," from Philosophical Collapse (Death Doom – Profound Lore Records). Profound Lore continues with their banner year, this time with a debut from the fantastic Boston outfit, Innumerable Forms. I wrote about one of their demos before, and it's go fucking gratifying to hearing their music get the production and treatment it deserves. Massive, almost Peaceville-Three-like, and majestic. FFO: Paradise Lost and Vastum had a baby. 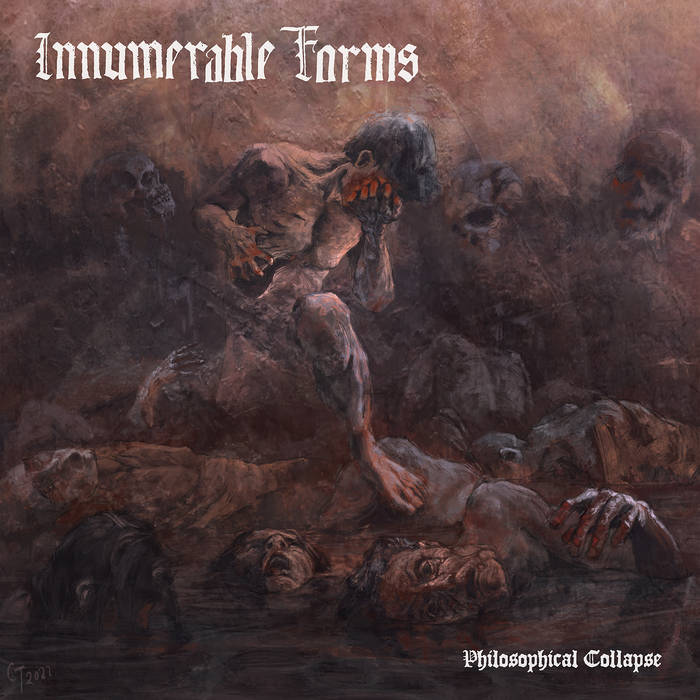 ONE – When Botch bass player and overall legend Brian Cook puts up an Instagram post of a rehearsal room with the caption "Hung out with some friends from high school today" then that's my signal to freak the fuck out. Here's my interview with Cook about We Are the Romans in the meantime.

THREE – American black/hardcore legends Gehenna are back with their first album in quite a while, and should please anyone gunning for that punky, dark black metal.

FOUR – So very tired, so much to do. Life. Is. Exhausting.

FIVE – The new Fleshrot is everything you need in nasty death metal. Don't miss out.

← The War Inside My Head: An Interview with Locrian
Album Premiere: Enter the Subterranean Humanity of Noise Project Batrakos →